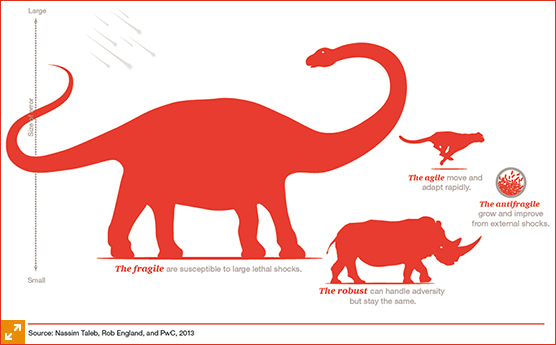 Frosti Sigurjónsson, a Parliamentarian in Iceland, Entrepreneur, Investor and a good friend of mine has been working on a report to reform the Icelandic Monetary System. We have had several discussions and I did not get a chance to read the report before it was published last week. I really believe there is a tremendous opportunity to really make impactful change in the banking and monetary system. Washington Post covered this report with the article titled “Iceland has a radical plan to redefine money“. I don’t think it is radical enough. Bear with me on my thought experiment.

Banks are allowed to leverage their equity by 10 times, this is what allows banks to create money. However, banks don’t know what to do with money so they wait for an entrepreneur to show up with some idea, some project which the bank funds based on a decision making process that is riddled with a number of challenges like Adverse Selection, Moral Hazard and Indefinite Optimistic biases. I think the best way to solve this problem is to reverse the roles of money creation. Allow any person to leverage their equity the same way a bank can and let them build things of value. Will we have blow ups? absolutely, however it will be so small that it would not lead to systemic collapses like what happens when banks collapse.

I believe this is what happens in the world of Hedge Funds and Private Equity Funds, it is run by people who raise equity, leverage their equity to take bets on things. They blow up all the time, because they take bets on the Financial Markets, which is governed by Fear and Greed. As Peter Thiel says in the book, it is indefinite finance:

At no point does anyone in the chain know what to do with money in the real economy. But in a indefinite world, people actually prefer unlimited optionality; money is more valuable than anything you could possibly do with it. Only in a definite future is money a means to an end, not the end itself.

I think small is beautiful, I think Startup Founders and Entrepreneurs working in small groups to change the world have a better chance of doing that than any centrally planned system. Smaller leverage is also Antifragile. The problem with Central Planning is quite obvious. We tried it before and it did not work. It concentrates power and allows for agency. I believe the best way is to give power back to the citizens. Each person should have the capacity to make money by making themselves useful to the community by solving some problem that the market is willing to pay for. This is what Entrepreneurs and Startup Founders labor with every day.

Ray Dalio explains how money is created and how the economic machine works, why inflation and deflation happen and how crashes occur in this video:

One thought on “Iceland Monetary System – Need for Reform”