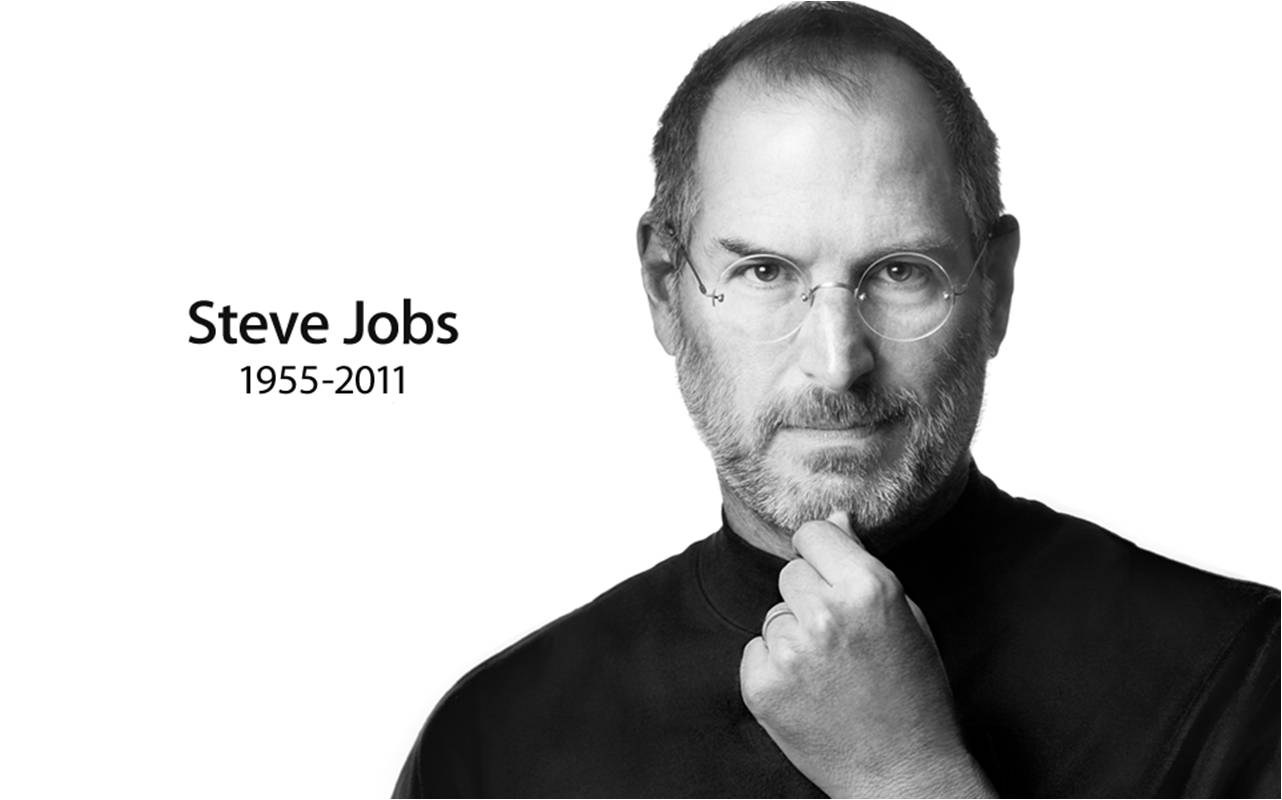 We are getting closer to Startup Iceland 2018, today is the last day to get your early bird tickets. We are having a number of activities happening around Startup Iceland, I would encourage everyone to participate, when I started this Startup Iceland journey 8 years back my vision was to create a Founder Woodstock and that vision is slowly coming to life. We are hosting a Hackathon, Business Scaling Competition and Mentoring sessions right after Startup Iceland. If you are a founder or interested to learn about what this craziness is all about you should get a ticket and see for yourself.

I was part of a Marketing and Advertising seminar last week and I was asked to talk about consistency and long term thinking, the best example that I could come with was the Story of Startup Iceland. I did not use that because I founded it, well actually that is precisely why I used it. My effort to build Startup Iceland shows that consistent, long term value creation and pain staking effort to build something you believe in is possible and it can actually lead to a public good and create opportunities for those who help build it. In my talk I used the reference of the following video:

when I started the journey to become an investors I read a lot of blogs and books and watched a lot of Youtube videos. This one stuck in my head, I realized when I saw this video that I had to find these crazy ones, the misfits, the rebels, the square pegs in round holes and invest in them. It was a singularity moment, I realized after the fact that that particular moment of decision was a power law incident. Why? because they are the ones who change the world and create tremendous value for the community.

Expanding on this thinking, I read a lot and bumped into the Peter Theil’s lectures in Stanford University and learnt that he was publishing those notes in a book. I eagerly waited for that book to be published although I had read and re-read the notes by Blake Master, the co-author of the book. Those who know me know that I believe there are lots of secrets hiding in plain sight. I was very strongly influenced by a bunch of books but Zero to One by Peter Thiel is by far the most insightful especially in the area of Startup Thinking. Zero to One was a reference book for the class I taught in Reykjavik University. If you have not read the book I highly recommend that you do and there are a lot of secrets in the book as well. I find it amusing that many people miss the secrets hiding in plain sight, the same is true about Power Law distributions, Power Law distributions are so large that they hide in plain sight.

I am paraphrasing from the book here:

The Power Law of Venture Capital

Venture capitalists aim to identify, fund, and profit from promising early-stage companies. They raise money from institutions and wealthy people, pool it into a fund, and invest in technology companies that they believe will become more valuable. If they turn out to be right, they take a cut of the returns -usually 20%. A venture fund makes money when the companies in its portfolio become more valuable and either go public or get bought by larger companies. Venture funds usually have a 10-year lifespan since it takes time for successful companies to grow and “exit.”

But most venture-backed companies don’t IPO or get acquired; most fail, usually soon after they start. Due to these early failures, a venture fund typically loses money at first. VCs hope the value of the fund will increase dramatically in a few year’s time, to break-even and beyond, when the successful portfolio companies hit their exponential growth spurts and start to scale.

The big question is when this takeoff will happen. For most funds, the answer is never. Most startups fail, and most funds fail with them. Every VC knows that his task is to find the companies that will succeed. However, even seasoned investors understand this phenomenon only superficially. They know companies are different, but they underestimate the degree of difference.

The error lies in expecting that venture returns will be normally distributed: that is, bad companies will fail, mediocre ones will stay flat, and good ones will return 2x or even 4x. Assuming this bland pattern, investors assemble a diversified portfolio and hope that winners counterbalance losers.

But this “spray and pray” approach usually produces an entire portfolio of flops, with no hits at all. This is because venture returns don’t follow a normal distribution overall. Rather, they follow a power law: a small handful of companies radically outperform all others. If you focus on diversification instead of single-minded pursuit of the very few companies that can become overwhelmingly valuable, you’ll miss those rare companies in the first place.

This graph shows the stark reality versus the perceived relative homogeneity:

Our results at Founders Fund illustrates this skewed pattern: Facebook, the best investment in our 2005 fund, returned more than all the others combines. Palantir, the second-best investment, is set to return more than the sum of every other investment aside from Facebook. This highly uneven pattern is not unusual: we see it in all our other funds as well. The biggest secret in venture capital is that the best investment in a successful fund equals or outperforms the entire rest of the fund combined.

This implies two very strange rules for VCs. First, only invest in companies that have the potential to return the value of the entire fund. This is a scary rule, because it eliminates the vast majority of possible investments. (Even quite successful companies usually succeed on a more humble scale.) This leads to rule number two: because rule number one is so restrictive, there can’t be any other rules…

…The most important things in life are singular. Time and decision making are singular and follow a power law, and some moments matter far more than others. However, you can’t trust a world that denies the power law to accurately frame your decisions for you, so what’s more important is rarely obvious. It might even be a secret. But in a power law world, you can’t afford not to think hard about where your actions will fall on the curve.

Ok, I am not going to paraphrase the whole book here, go and get a copy and read it. I think understanding the power law is not just for VCs, it is important for everyone because everyone is an investor. All decisions that you make are distributed in a power law, a few significant moments in time fundamentally change the trajectory of what you do. We have seen this happen in Startup Iceland, a number of founders made connections in Startup Iceland i.e. met people or learnt something that enabled them to exponentially grow their idea. I am not saying that it will be that moment for you but you never know. The only way to find out is for you to be at Startup Iceland.