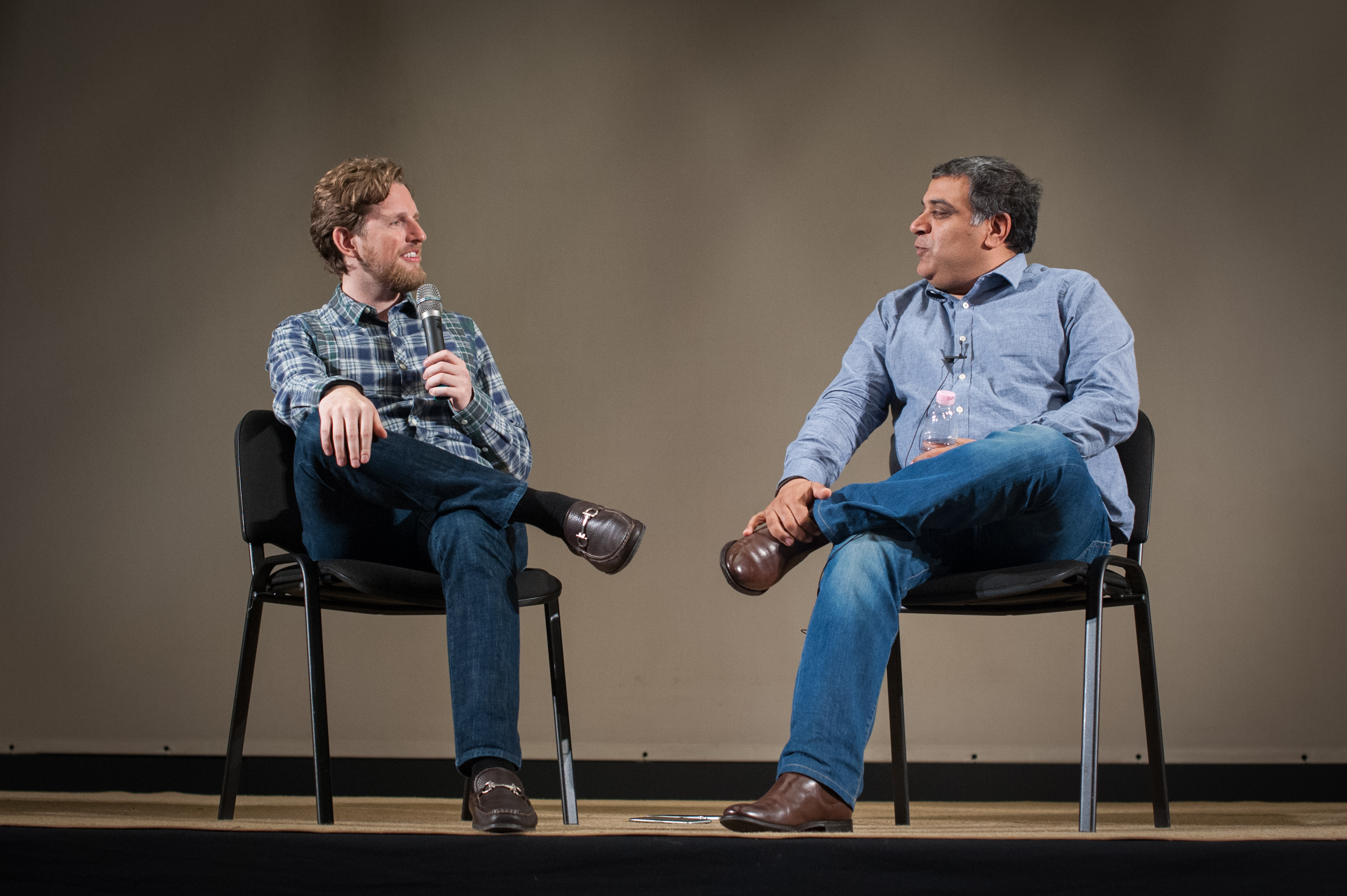 I am delighted to announce that Matt Mullenweg and Om Malik will speak during Startup Iceland 2018. I am a huge fan of both Matt and Om for their writing as well as for their humanity. Om and Matt have been friends for a long time and I am excited that we were able to get Iceland on their schedules.

Did I mention that I am a huge fan of Matt? anyways if see or hear me screaming like a little girl that is my inner voice.

These are Om’s words as he was the one who invited Matt to come to Iceland and the topic that we will be discussing should be interesting to all of us. When you meet Om in Iceland thank him for getting Matt to join him for Startup Iceland.

I am excited to have matt on stage and talking about 15 years of WordPress and open source. The ideology of anti-Facebook is strong. I am obviously biased but again you can’t go wrong with the theme. In addition Matt is a long term startup guy and also believes in distributed teams!

Matt Mullenweg has been named one of PC World’s Top 50 People on the Web, Inc.com’s 30 under 30, and Business Week’s 25 Most Influential People on the Web. In case you are wondering Startup Iceland website runs on WordPress which Matt was the lead developer. I am big fan of Matt’s philosophies around distributed teams, work, technology and everything in between. I also have some kinship to Matt as he was born and brought up in Houston, my home before we moved to Iceland in 2006. I think we maybe able to request Matt to act as a mentor, so if you are founder reading this you should be at Startup Iceland, email me (bala at startupiceland.com) for a founder special discount code.

Here is Matt being interviewed by Tim Ferris. Matt has been interviewed by a lot of people and I will not do justice to Matt by writing about what I have heard. Here is Om interviewing Matt.