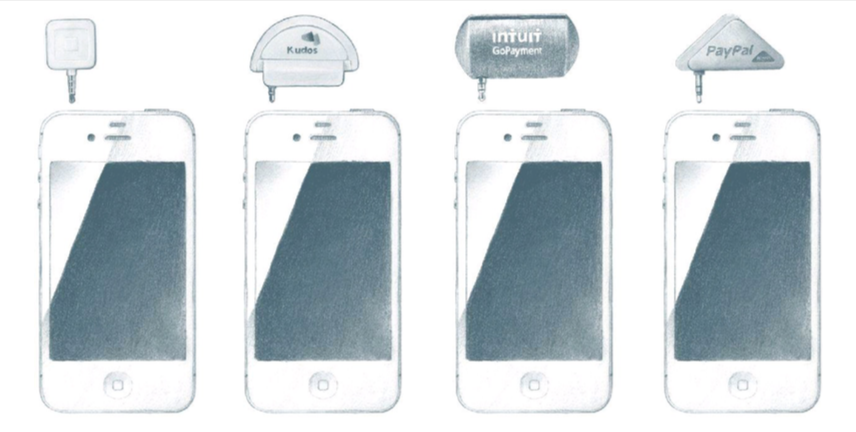 Competition and Capitalism are exact opposites. Competition destroys capital and Capitalism accumulates capital. When that is the case why do we sanctify competition? I guess it is human nature and our economic theories don’t really translate well into the real world. I have written before about how startup founders and entrepreneurs need to focus less of their energies thinking about competitors and more about their customers and product.  Building companies is a constant battle to subordinate the human emotion in areas that relates to competition and to have a clear head to build a monopoly business. If you are a startup founder and trying to out-compete your competitor don’t do it with emotion do it with technology. If you can recognize competition as a destructive force instead of a sign of value, you’re already more sane than most.

People don’t want to acknowledge that they have a monopoly because it is not the popular thing to say and you don’t want Governmental organization like the competitive authority behind your back. Ask Microsoft what happened to its monopoly position in the 90’s.

Google, Facebook, Amazon and Apple are all monopolies. Don’t believe me look at their financial performance, no business in a competitive world consistently grows at double digits rate every year for decades. If you believe that they are in a competitive world you could not be more wrong. At least Amazon transfers it cash to make the pricing of the products it sells cheapest in the world. Another indication that they are a monopoly is evident when these companies increase prices of their services they hardly lose any customers. Also check out their balance sheet to see the amount of cash they have accumulated (GOOG – $123billion, FB – $50billion, AMZN – $50billion and AAPL – $130billion) I don’t believe there is a credible competitor to any of these companies.

What are we suppose to do? Startups are the way. Fresh thinking and the changing landscape of our world paves the way for new solutions.

New technologies tends to come from new ventures- startups. From the Founding Fathers in politics to the Royal Society in science to Fairchild Semiconductor’s “traitorous eight” in business, small groups of people bound together by a sense of mission have changed the world for the better. The easiest explanation for this is negative: it’s hard to develop new things in big organizations, and it’s even harder to do it by yourself. Bureaucratic hierarchies move slowly, and entrenched interests shy away from risk. In the most dysfunctional organizations, signaling that work is being done becomes a better strategy for career advancement than actually doing work (if this describes your company, you should quit now). At the other extreme, a lone genius might create a classic work of art of literature, but he could never create an entire industry. Startups operate on the principle that you need to work with other people to get stuff done, but you also need to stay small enough so that you actually can.

Positively defined, a startup is the largest group of people you can convince of a plan to build a different future. A new company’s most important strength is new thinking: even more important than nimbleness, small size affords space to think. This book is about the questions you must ask and answer to succeed in the business of doing new things: what follows is not a manual or a record of knowledge but an exercise in thinking. Because that is what a startup has to do: question received ideas and rethink business from scratch.