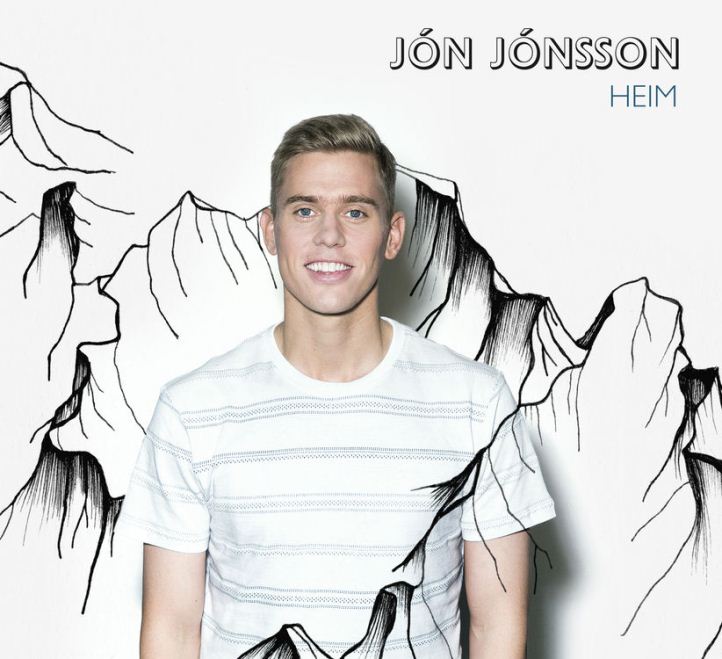 I am really happy and excited to announce Jón Jónsson will be the Master of Ceremonies and host of the Startup Iceland 2015. I am so happy to have met Jón and spoke for a long time and I am just inspired talking to him. If you don’t know Jón here is a small excerpt from Wikipedia:

Jonsson has been a performer since the age of 10. He is a native of Iceland He started music in his local music school in Iceland and took part in productions in high school and college. He studied in Boston University on a soccer scholarship. While in college, he pursued acting while writing, recording, and performing his own music [3] at local venues.

In August 2012, Jón traveled to New York with his friend, Kristján Bjarnason, and after an audition with L.A. Reid was signed to Reid’s Epic Records label.

Jonsson’s first four singles were in the top 30 on Iceland music charts[5] and he was also received a People’s Choice Award as the Best New Artist from Iceland’s FM 957. His songs are heard in regular rotation on radio and some have reached top 10 on Bylgjan and Rás 2 radio as well as the Icelandic Billboard.[6]

He was signed by Epic Records after he was said to impress record producer L.A. Reid.[7]

There is always a story and reason behind these crazy things we do at Startup Iceland, although I don’t think getting Jon to be Master of Ceremonies is crazy, I really like his music and I wanted to somehow bridge the gap between Artists, Musicians and Entrepreneurs, Startup Founders. I could not think of a better way than to get a famous Artist and Musician and Performer to be part of Startup Iceland. I believe Artists and the Creatives face the same challenges as an Entrepreneur and Startup Founder do. I believe the journey of creating something from nothing is naturally done by Musicians. There is so much hard work, patience and talent that is needed to make this happen. Jon personifies all of that for Iceland. Startup Iceland event is going to be so much fun. Did we mention that we have live band parties the day before the event and DJ night party on the day of the conference? This is going to be a fun event and you don’t want to miss this. Have you bought your tickets yet?