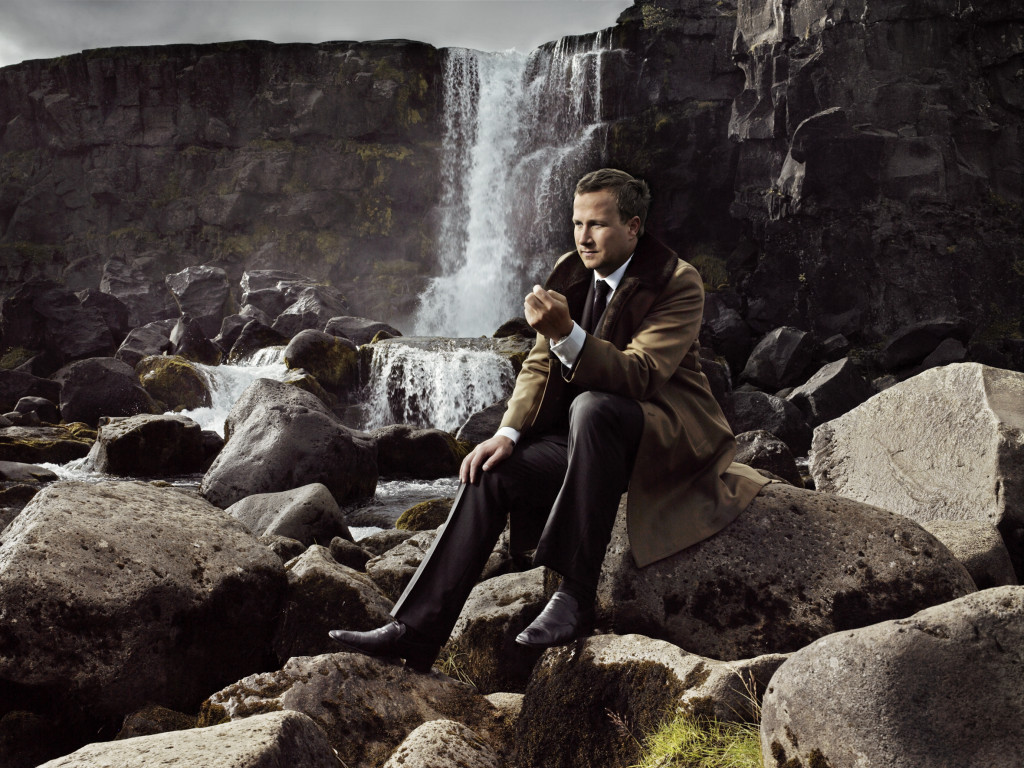 I had the privilege of driving Andri Snaer Magnason from Reykjavik to Rif. The weather in Iceland could not have been more beautiful, clear blue sky, bright sunshine and calmness inside the car. I have heard about Andri, listened to his lectures, but I never got a chance to talk to him… for over 6 hours. It was a lot of fun and intellectually stimulating. We spoke about a lot of things, Startup Thinking, Technology, Literature, Activism, Environmentalism, his books, how he got started, what he is working on and how he sees education and everything in-between. For those of you who don’t know Andri, he is the author of the book Dreamland and the Award winning documentary. Here is a trailer of the documentary.

This was a great follow up to my previous post about Elon Musk. I made a case for Iceland to play a role in what Elon is doing, I am by no means suggesting the traditional approach of renting the resources of Iceland. I am talking about creating. Environmental failure IMHO is always a failure of leadership and laziness.

We were driving to Rif because both of us were invited as Mentors for the Saga Summit, part of the Saga Fest initiative launched this year. here is the description of Saga Summit:

Saga Summit is a four-day leadership and impact experience. We are bringing together 21 Iceland-based entrepreneurs, artists, musicians, chefs, cultural producers, farmers and journalists in Iceland. Our goal is to see each other as we are, find ways to connect into each others’ work, learn new skills and insights, and build a collective vision for positive change in Iceland and beyond. Read More

Coming back to my chat with Andri, he had an interesting story about a friend of his who was a brilliant engineer and creator. He was destined to get into Startup thinking and go the way of Silicon Valley. The thing that killed his entrepreneurial spirit was the large aluminum smelter that was commissioned in Iceland in the mid 90’s. Instead of going to build high technology companies, his friend got a job to design the drainage system for the Aluminum smelter. The conventional thinking at that time was, Andri’s friend was saved by the Government by bringing “jobs” to his part of town due to the Aluminum smelter. I thought that was an interesting story. A number of us have innate potential, however in order to conform to the “real” world we get “real” jobs and go through the motion and do the typical thing. There is nothing wrong in designing the drainage system for Aluminum smelters, just the cost of this to Iceland was someone like Andri.

Andri also mentioned that getting a 9to5 job to him was like going to prison, where someone else sets the agenda, expects you to sit in one place, do things that is dictated by someone else and you give up your free will, liberty and freedom for the pseudo “security” of a job. I could relate to that. I think a lot of us fall into the trap of taking the conventional road, get a job, pay the bills, take a vacation etc. We seldom challenge ourselves to do extraordinary things like writing a book or starting a movement or God forbid starting your own company. I think entrepreneurship is not for everyone but by saying this we may also filter out those who are destined to be great founders. Andri, is brilliant in his humor, his writing and his thought, I am so glad that he did not get saved from his “brilliance” by a “job” created by someone else in an aluminum smelter. I fundamentally believe that everyone of us should pursue a venture to become “job creators” instead of “job seekers”, when we fail to create jobs, then we can go back to the notion of seeking a job.