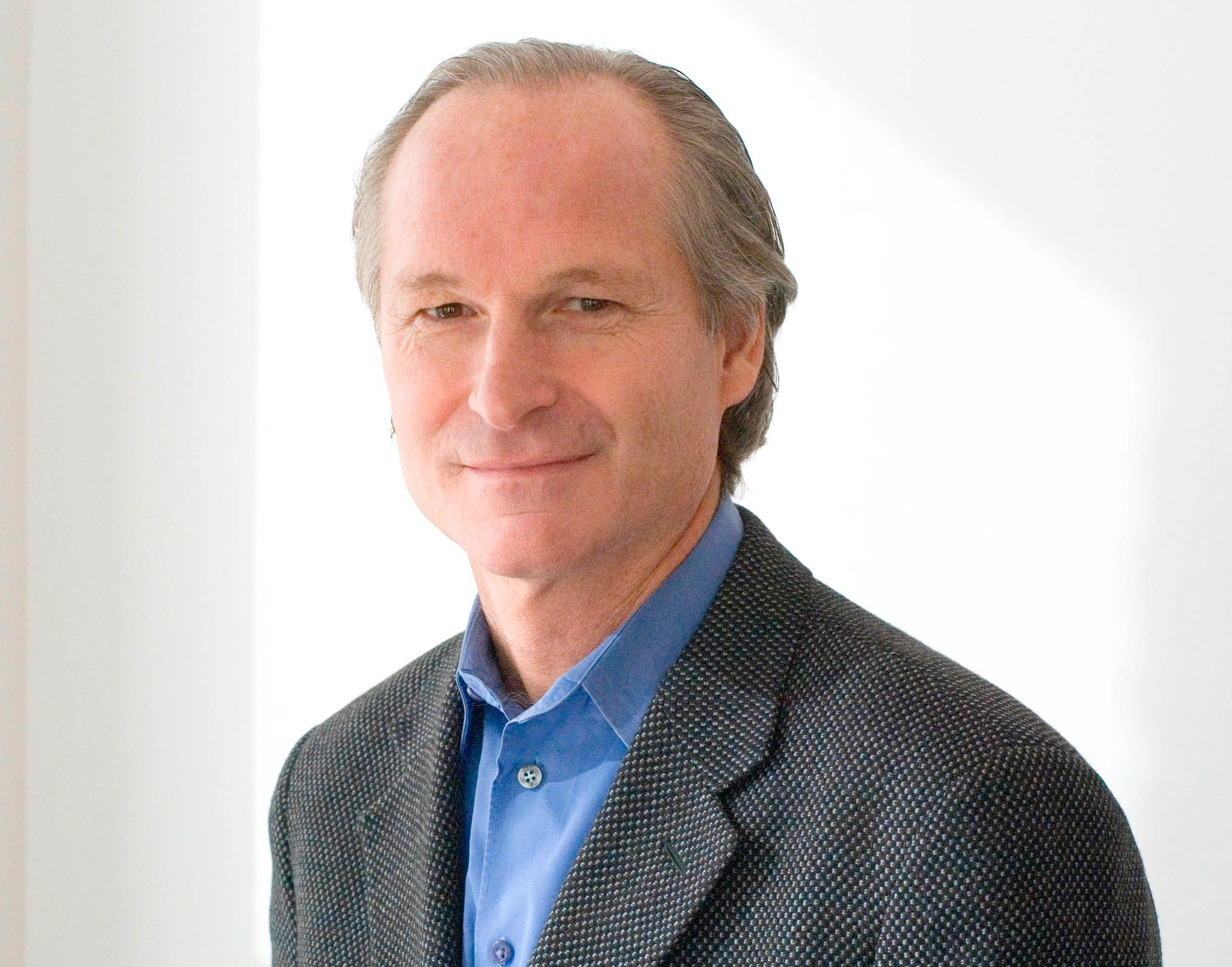 I am so grateful and lucky to have met some incredible human beings in my life. Brad Burnham is one of them. Brad has been a mentor, friend and an incredible champion for what we can be done in Iceland. If you have not read about some of his ideas for Iceland, you can read them here and here (in Icelandic). Brad is one of the smartest and sharpest venture investors that I have met. Brad is the founding partner of USV, probably one of the most successful venture capital firms in the world to have been investors in companies like Twitter, Etsy, SoundCloud etc here is a brief bio of Brad

Brad Burnham is a partner at Union Square Ventures. He started working in information technology with AT&T in 1979. Brad spun Echo Logic out of Bell Laboratories in 1989 and joined AT&T Ventures in 1993. Brad co-founded TACODA in 2001 before joining Fred to create Union Square Ventures in 2003. Brad majored in political science at Wesleyan University. He is married with two kids and lives in New York City.