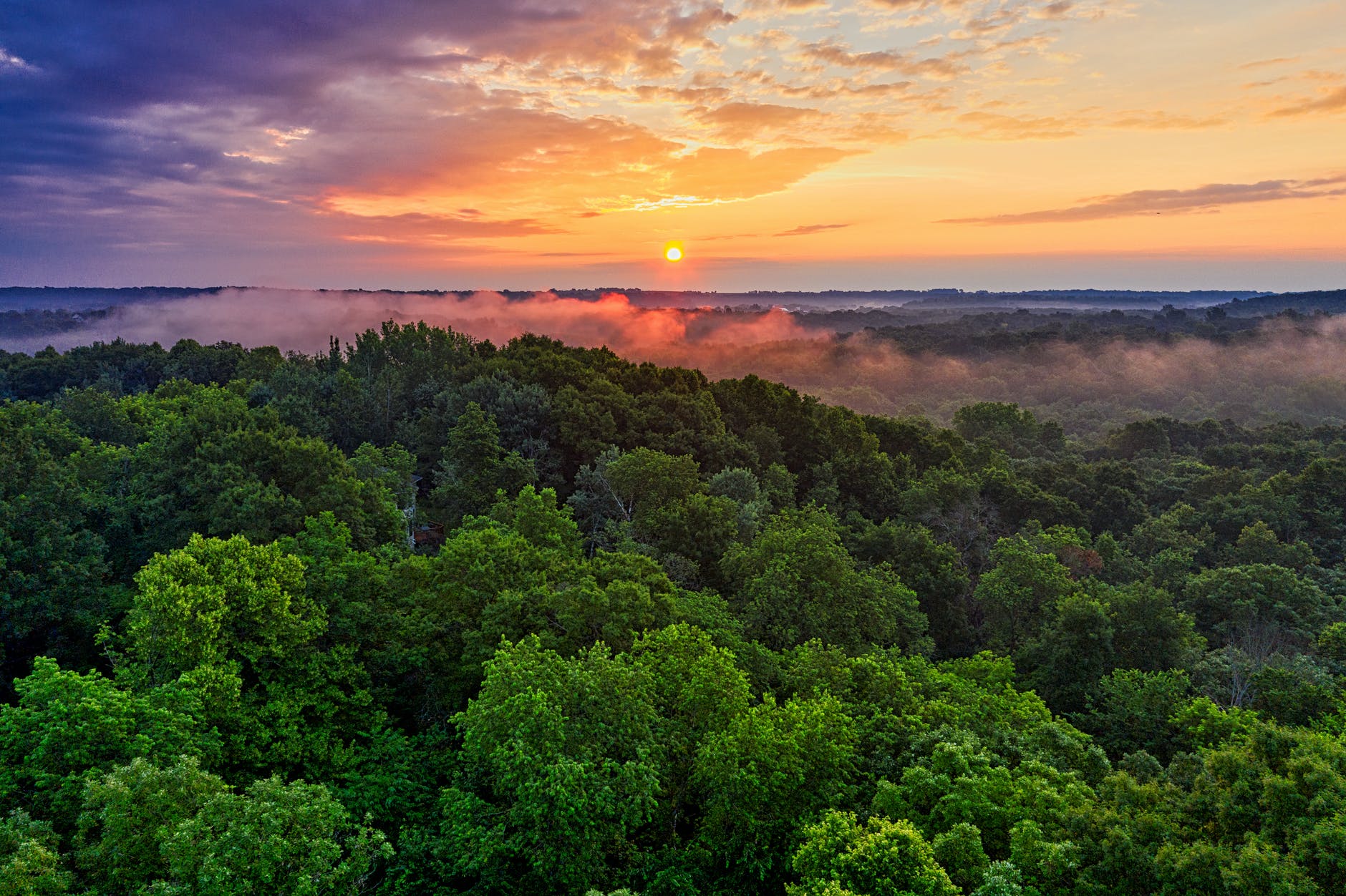 During the pandemic, we in Iceland were quite fortunate that we could get around and continue to talk to people. Since we could not gather in numbers we decided that we will host Startup Iceland when we can gather. The reason I started doing the Startup Iceland conference was to get founders to connect with the broader community and share what they are doing, get feedback and connections that would enable them to move their ideas forward. It is funny that I am talking about the past when the title says talking about the future but bear with me I will get to that part. It is wonderful to see so many people have latched onto that idea and have moved the Startup Community building effort forward by leaps and bounds in Iceland in the last decade. I spent sometime talking to KLAK the former Icelandic Startup team who run the Circular Economy Accelerator called Hringida and a number of other initiatives that helps founders and startups. I spent half of my Saturday mentoring Founders in the Women in Tech Accelerator and it was a lively discussion. Before that I participated in a meetup organized by ByFounders as this danish VC firm has invested in 2 Icelandic companies and they want to connect and engage with the Startup Community in Iceland. This was followed by meeting with the organizers of Innovation Week. I am inspired and excited about the prospects for founders in Iceland. The ecosystem is alive and kicking. I talk to founders most days, there is always the talk around funding but net-net Iceland Startup Ecosystem has moved miles. There is so much happening as a build up to Startup Iceland which was always the original idea that we celebrate one day in a year on the journey of founding, inspiration and storytelling. I am happy to see that we are continuing to build and that is exciting and invigorating.

Lets talk about the future, I have done about 10 episodes of #Futurecast and it was fun to do the conversation on camera. If you have not watched those episodes I encourage you do that. You can find them here. We need to have these conversations and we need to build. We have been learning quite a bit about the cost of technology and development. I think the real cost of carbon emission and greenhouse gases in our environment is still begin calculated but I am confident that we will get to some form of metrics around this. My own personal belief is that climate change is in constant movement and we will have to find a way to live with these changes. We know that our consumption and burning of fossil fuel is an important input in the climate change discussion and we are moving past that. The EV market share is almost 9% of all vehicles in the world, see source below

The energy transition is another conversation that we need to talk about. I am not of the opinion that we need massive capital expenditure to make this change, I think that will come later but before that we need to figure out how to sustainably make this transition. Using fossil fuels to generate electricity is not sustainable given the cost of carbon and now the geopolitical cost with the Ukranian war. We need to look to science to solve this problem. I think the Solar energy is by far the most economical now and I think it will become a big part of the electricity generation in the world. I do not mean the way we used to look at electricity generation i.e. centralised. I am talking more about decentralized, modular and distributed. The benefit far outweighs the cost of Solar. Think of every household having solar panels and storage capacity that will generate enough electricity to run the household, charge your car and maybe even contribute back to the grid. This is not new but all new things take time to become part of the normal conversation.

Every new piece of technology that will be part of our future needs to factor the environmental cost until we transition to sustainable sources of energy. When will this happen? as soon as we can do it that is why we need founders and entrepreneurs to build on this vision. There are a number of promising new technologies like Small Modular Reactors being developed by Rolls Royce. NASA has been working on simple reactors that could power distance plants and the moon. The important thing here is that we have several good technologies that can be developed to solve the energy transition problem. I know there is plenty of work that has been done on Hydrogen as a fuel and plenty of investments ongoing in this field. Iceland even had a Hydrogen fuel station in the distant past. I have always maintained that we have an energy storage problem and not energy production problem. We need to solve the Energy Storage problem for a number of these renewable technologies to really become mainstream. There is everything for us to be optimistic about the world. Not to mention a number of founders working on these problems. We can build and we can solve the energy transition problem.

Energy is the factor input, without energy a lot of things become obsolete or useless. One of the other challenges we have with the future is the consumption of animal based protein, we can solve this problem as well and there is a lot of changes happening in this place. I have no bones to pick on what should people do but I think we are aware of the environmental cost of animal based protein. I think the big movement towards veganism or vegetarianism is also due to this. There is plenty of research that shows plant based diets are better for humans. The more we know ourselves the better these decisions become i.e. what food works for you and what does not. I believe the broader discussion around the environment is also moving people closer to the eating predominantly plant based diet. I have personally moved my diet predominantly to plant based food and more importantly I know what works for me. All change takes time the only thing we can be sure of is that nothing is certain but it should not discourage us to working towards a future we want to see and live in. If we don’t take an active role in building that future then we will always feel that we are living in someone else’s world. Go and build the future you want to see…