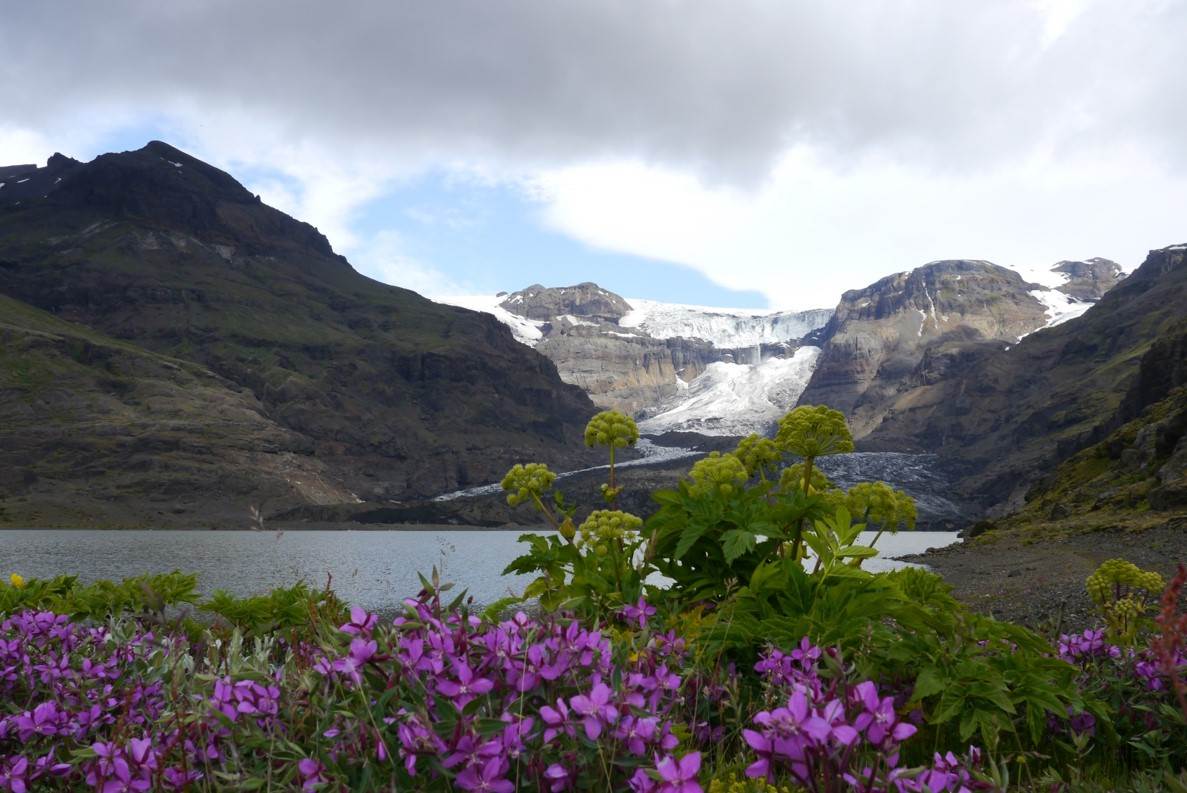 I hope all of you had a great summer break. It was the best summer weather in Iceland and the rest of the world saw the highest temperatures ever recorded. The National Oceanic and Atmospheric Administration (NOAA) confirmed that July 2019 was hottest month on record for the planet. The climate is changing and Iceland is no exception, August 18th marked the first Icelandic glacier succumed to the warming climate.

The memorial for the Ok Glacier read

A Letter to the future
Ok is the first Icelandic glacier to lose its status as a glacier. In the next 200 years all our glaciers are expected to follow the same path. The monument is to acknowledge that we know what is happening and what needs to be done. Only you know if we did it.

The challenge of the future is hard, I believe the best chance we have is to make the future we want. Climate change is here, it is real and I don’t believe we have the capacity to reverse this trend. What we have capacity to do is cope with this complex system. New ways to store energy, new ways to transport ourselves, new ways to make things and new ways to build a different future than what we have done so far. I believe decentralized power storage can change the energy equation. Iceland and other countries that generate majority of their power from renewable sources can change how we make things that are carbon neutral or carbon positive, the minute they leave the manufacturing plant. I have been thinking of this problem since 2012 and finally I got a chance to meet a founder who has put together all the right ingredients to solve the energy storage problem. Energy is the factor input to any manufacturing process. If we re-invent how we store energy we can reinvent how we make things.

Iceland Venture Studio invested in a company called GreenVolt, it is solving one of the problems that needed a solution yesterday. GreenVolt is a Nano particles material technology company that is making an energy storage that works like a battery but there is no battery. GreenVolt decentralizes power storage. Imagine using the GreenVolt nano material to construct a house in the middle of a desert with solar panels and the house will have enough energy to run for ever and the most important part is it does not need a power plant, transmission lines or any infrastructure to bring power. This technology is a game changer. On the day we decided to invest, GreenVolt got a Rannis grant for ISK 50.000.000 and they are in the running for a €2.3m grant with the European Union. This is a great testament to the technology, however we at IVS will be working closely with the team to accelerate the product and technology from the prototype stage to actual commercial business partnership, production and distribution. We are very excited about this investment.

I have resisted announcing investments because it usually does not mean anything. Funding and money are important but not the most important things to consider while we tackle the challenges of the future. Iceland Venture Studio has invested in 4 companies so far and all of them are making good progress towards solving some of the hard problems of the future. I believe there are a number of challenges that require smart people to come together and tackle them. The founders of GreenVolt come from various backgrounds, Armann Kojic is an Icelander, Stuart Bronson is British and Antonijo Licitar is Croatian. I think people underestimate the strength of diversity. This team is now attracting fantastic talent because of their mission. At the early stage of building a company, the “why” has to be bigger than just the business. I have seen it happen many times and I am excited to once again take part in an incredible mission and team.