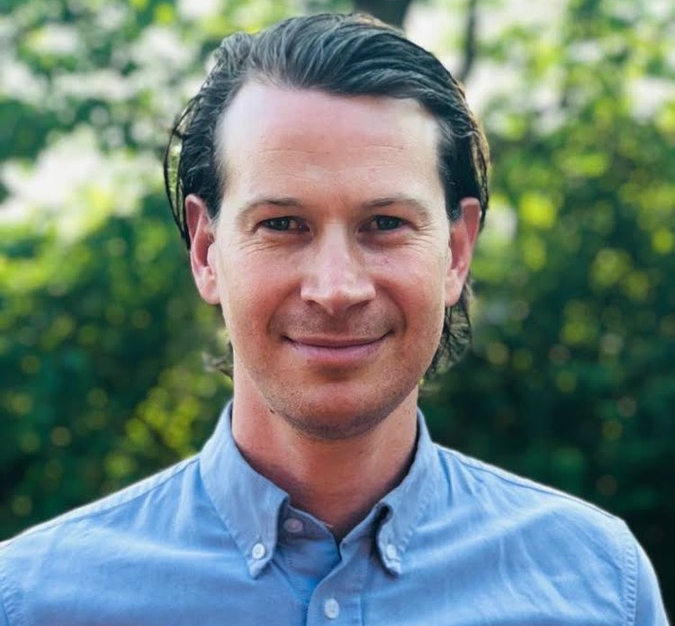 I have been a big believer that Iceland holds the key to climate change… hear me out. The biggest challenge of climate change is not that the climate is changing, the biggest challenge is how are we going to continue to grow as a species and not hamper the environment. It is not a easy problem, it is a classic problem for startups. I have written before that startup ideas should be to the left of impossible.

Trying to solve the climate problem more or less boils down to what we use to make things, the factor input today is fossil based fuels. Without going too much into the science of this, I can say something simple. We need to close the Carbon Loop, i.e if we use carbon to make anything including Tesla Car or Batteries that powers everything from iPhone to your toaster we are carbon negative. The only way to solve the carbon problem is to use non-carbon energy source to make things thereby we close the loop. It is a hard problem because one has to fundamentally uproot the manufacturing base and move it to a renewable energy source. Batteries hold the key to how we power many things today and into the future. Battery technologies have been incremental and have not really gone to first principles thinking or startup thinking. I have been scouting for founders who have been thinking about this problem for a long time…

Armann Kojic reached out to me a while back and started talking about his new startup GreenVolt and Stuart Bronson had joined him in this adventure. I met with Armann and Stuart and went through their pitch and saw a demo of their prototype and I was sold. I invested in GreenVolt. I don’t want to take any of the thunder away from Stuart and Armann, but GreenVolt is a new type of solid state nano battery that doubles as the structural element of the device it powers.

I invited Stuart and Armann to join Startup Iceland and talk about what they are building. Armann lives in Silicon Valley, Armann and his wife are expecting a baby anytime now so he could not travel from California to Iceland, but Stuart is going to join Startup Iceland in the Founders Panel. I am excited about the possibilities of the GreenVolt technology and how Iceland could lead the way to counter climate change using renewable energy to make batteries that powers everything in the world. I think it is a hard problem. I think it is solvable. Stuart and Armann believe it is solvable too. Here is a brief bio of Stuart

Stuart Bronson is a change management specialist that is powering a better tomorrow as the cofounder of Greenvolt. He loves all things to do with the sea (freediving, kitesurfing, marine conservation) and believes that solving the energy problem in the world is a stepping stone to saving the oceans as well as the planet. Stuart is an Economist (London School of Economics (BSc), University College London (MA) and Chartered Accountant (ACA).

After moving to Iceland in 2007 (for love) he helped with turnaround and sale of LazyTown to Time Warner. Stuart has an exceptional track record in business turnaround and logistics efficiency having managed end-to-end supply chains with €610 million value.

He also pioneered a performance management culture at Maersk (APMM Group) that reduced operating costs by €260 million within 2 years.

This is until Stuart turned himself around to focus full-time on being the solution rather than the problem for the Climate Crisis through Greenvolt in Iceland.