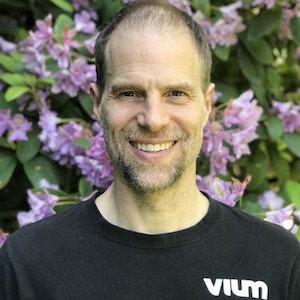 Joe Betts-LaCroix will moderate the Founders Panel in Startup Iceland 2019.

Joe Betts-LaCroix is a serial startup founder, advisor, and investor. He is a part-time partner at Y Combinator and CTO of Vium, a drug-discovery company. He began hacking electronics at age 10, founded a hardware company at 19, later adding hard sciences via Harvard, MIT and Caltech, including publishing in Science on quantum electron-tunneling in proteins. He cofounded OQO in 2000, which employed 110 people, and created the world’s smallest PC (Guinness world record). He is inventor on hundreds of patents across several disciplines. He is the executive director of Health Extension Foundation, a non-profit focused since 2012 on advancing research on the biology of aging. He founded Vium in 2013, which uses AI to automate pharmaceutical efficacy and toxicity screening.