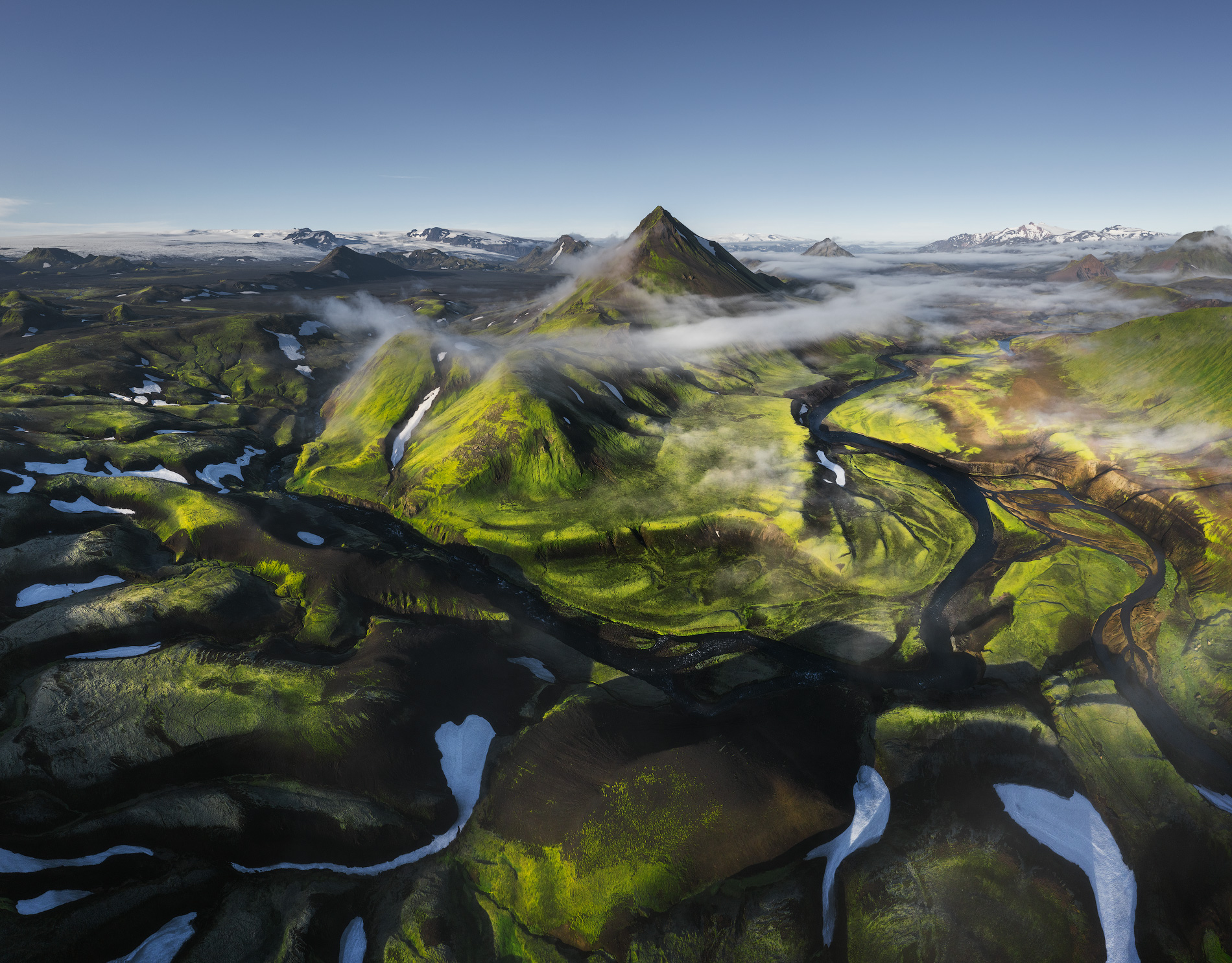 Photo credit: Iurie Belegurchi Gallery, you can now buy beautiful prints of these amazing photos from Iceland in the Gallery.

The last few months have been exciting to watch in the Startup Community in Iceland. The total capital that has been raised by startups from Iceland is growing at an impressive rate. I am sure our friends in Northstack will come up with the total tally of the number soon. I am impressed with all the founding teams that have shown that they can build massive companies and the capital they raise is nothing but a function of that.

I wrote a blog post almost a decade ago, making a case that we can build massive technology companies that can solve hard problems. I think that has become a reality. A lot of things had to be done in the meanwhile to support those companies. Iceland has come a long way. A number of locally funded venture capital companies have learnt how to invest and build big companies. Once they return money back to their institutional investors, more of that capital will be deployed back in the startup community. The same is true for founders who have been successful in crossing the exit line of the startup journey. The payoff that they get will be deployed into the next generation of founders. It is already happening in a smaller scale as some of the founders who were able to take some money off the table in the teams that I had invested have invested their excess capital in Iceland Venture Studio.

Here is a list of companies that have raised significant capital to showcase all the things that we have been working for in the last decade:

These are but a handful of companies that have announced that they have raised capital. A number of angel investments in Iceland have not yet been announced and I hope to see a lot more of these kinds of announcements. I am starting to see the green shoots of what I had imagined a while back, where Iceland is vibrant ecosystem that enables founders to build great companies from. Founders from all over the world look to an ecosystem like Iceland and want to build their companies from here. Technology has made this a reality which was always the original hypothesis. A number of the silicon valley companies have build the foundation for the next generation of startups to emerge from places like Iceland.

In continuation of the above thesis, it is obvious that the future does not get built on its own. The first step to build a better future is for us to imagine what that would look like. I believe Iceland has a huge role to play in the development of the future. I want to continue on the conversation and that is the reason that I launched the #Futurecast – How to build the future from Iceland videocast/podcast.