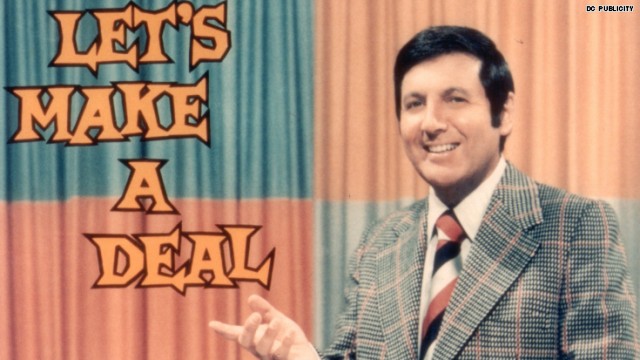 I wanted to shed some light on how startups get acquired. When I talk to entrepreneurs and startup founders in Iceland, I sense a lack of understanding how these deals get done. I used to work in the strategic advisory role in a bank and I have worked very closely with Investment Bankers in a number of acquisition. I was part of the team that did mergers and acquisitions for the Bank. I was also the Chairman of the Board of CLARA when it was acquired by Jive Software. I also saw more recently as an Investor, the acquisition of Buuteeq by Priceline.com.

So, lets dive into the sausage factory. Deals are done by people, more specifically a deal maker. No acquisition happens by magic, some entrepreneurs feel that because they are building this great product or they are winning customers in the marketplace all of a sudden the big player in that market will knock on their door and acquire them. What a bunch of baloney! I say this from experience, a deal is done when someone is actively working on a deal. While you are building a company when everything is going well you are not thinking about being acquired. Being acquired is similar to raising money, when you are raising money you are not building a company. Why are VCs and Strategic Angel Investors valuable to a startup? because they have the roll-a-deck to know how to make a deal happen. They have the network to make the deal happen. They know others who are in the space and if they push the right buttons the right party can come to the table to make a deal happen. Dealmakers are so important to make a deal happen. Strategic Angel Investors and VCs are those people who are working on the deal while the Founder is working on building a company.

I have seen Masters who work the deal and I have seen people who have no clue how to get a deal done. It all boils down to who is working on it. I continue to say this through my blog and every entrepreneur I meet, in order to raise money and build a great company there is a lot of self work that the founder and entrepreneur needs to do. It all starts from the inside, founders need to let go of the Ego and put building the company ahead of their own wants and needs. They need to listen and absorb the advice and guidance, be coachable. Don’t let the small victories get to their heads. I wrote about Hubris and Learning a while back. Hubris can kill the startup, it creates a bad culture and bad karma in the team. Humility is the path to greatness.

One thought on “How startups get acquired”