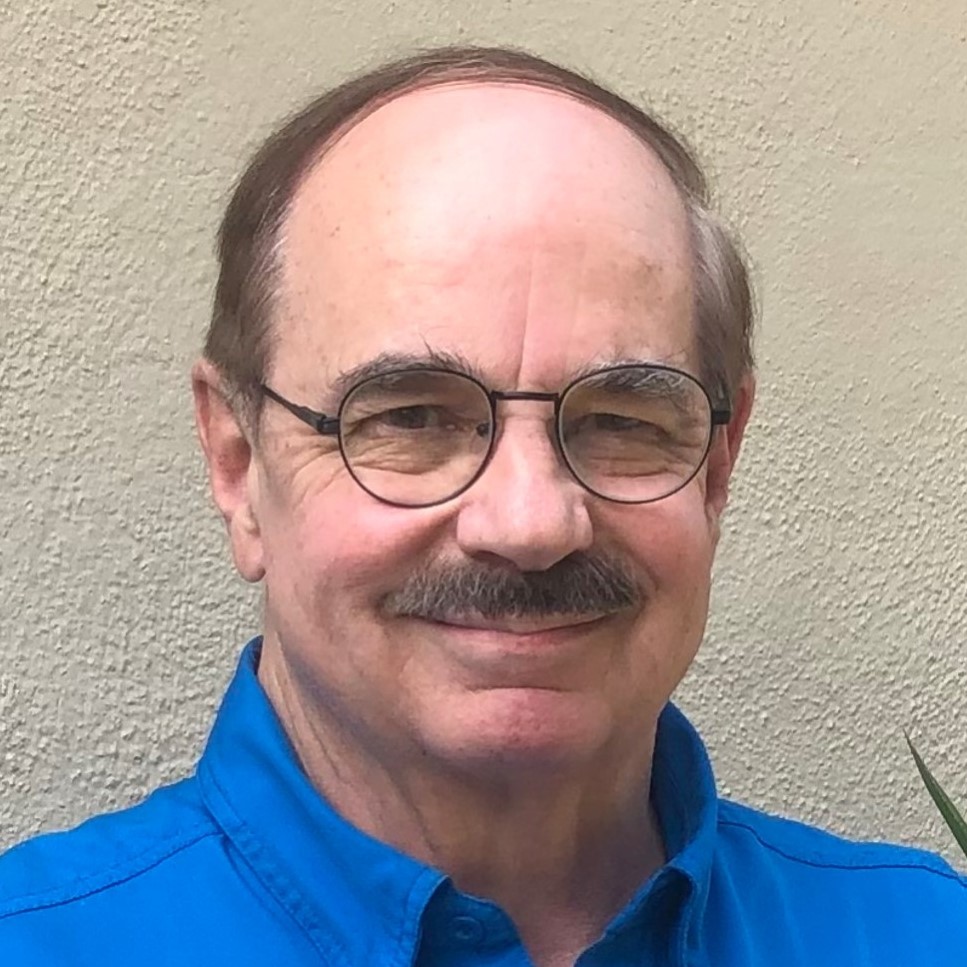 Mike McEvoy is the founder and CEO of OmniLayers , which is releasing a Space Time Registry as well as applications built on the platform, including Kanna.is, which is an implementation of the Icelandverse as recently described by Iceland’s “Chief Visionary Officer”,  Zack Mosbergsson.

Mike has had the pleasure of working on the Johnson & Johnson team as both a CIO and CTO and Adobe Systems, where he was responsible for Photoshop, Premier, After Effects and all other imaging and video products.

His core passion is startups which has included blockchain development at Liquineq as COO, mobile messaging at Cola, Scayl, and SView where he served in CEO and COO positions, IoT solutions at Streetline as SVP of Engineering, as well as developing enterprise solutions at Deem, Icarian, Confluent, and ArborText, where he held VP & GM  and VPE roles.

When off-duty, you’ll find him flying and racing experimental aircraft or hiking in Yosemite National Park.

Mike will be attending the founders panel at Startup Iceland 2022 on June 3rd at Harpa Conference Center.