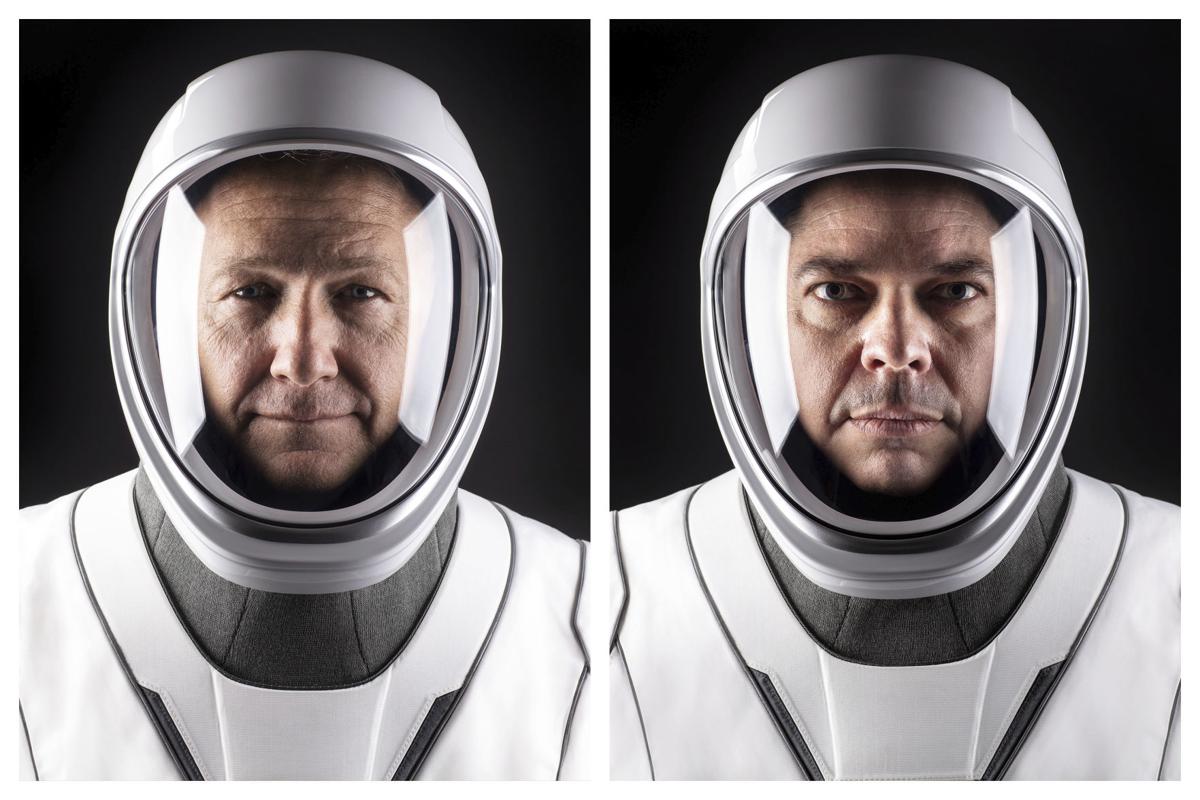 This last week has been historic and May 31st marks the day when a private company funded by venture capital takes human to the international space station. If you have not been following the launch of Dragon Space craft by SpaceX in partnership with NASA, here is the launch

NASA Astronauts Douglas Hurley and Robert Behnken looked like something we see in a movie when they walked into the SpaceX Dragon Spaceship.

It is inspiring and exciting to look into the future with awe. There is so much that we all need to be thankful for. What all could we change and explore? Space has always been the final frontier and now with this mission we have opened that frontier as well.

The founder of SpaceX, Elon Musk was speechless when the milestone of sending humans through the technology developed by his company has been achieved. All I heard was 18 years of working on the dream and today was a reality. Changing things and building the future takes time, patience and perseverance. A lot of people are confused about founders, of course Elon has an army of critics, they maybe right about a lot of things about him, but I have internalized the fact that founders are of different caliber not all of them are same and it is very easy to judge their actions. I think the Think Different Apple commercial said it better than I ever could:

Here’s to the crazy ones. The misfits. The rebels. The troublemakers. The round pegs in the square holes. The ones who see things differently. They are not fond of rules and they have no respect for status quo. You can quote them, disagree with them, glorify or vilify them… about the only thing you can’t do is ignore them. Because they change the world, they push the human race forward. While some may see them as the crazy ones, we see genius. Because the people who are crazy enough to think that they can change the world are the ones who do.