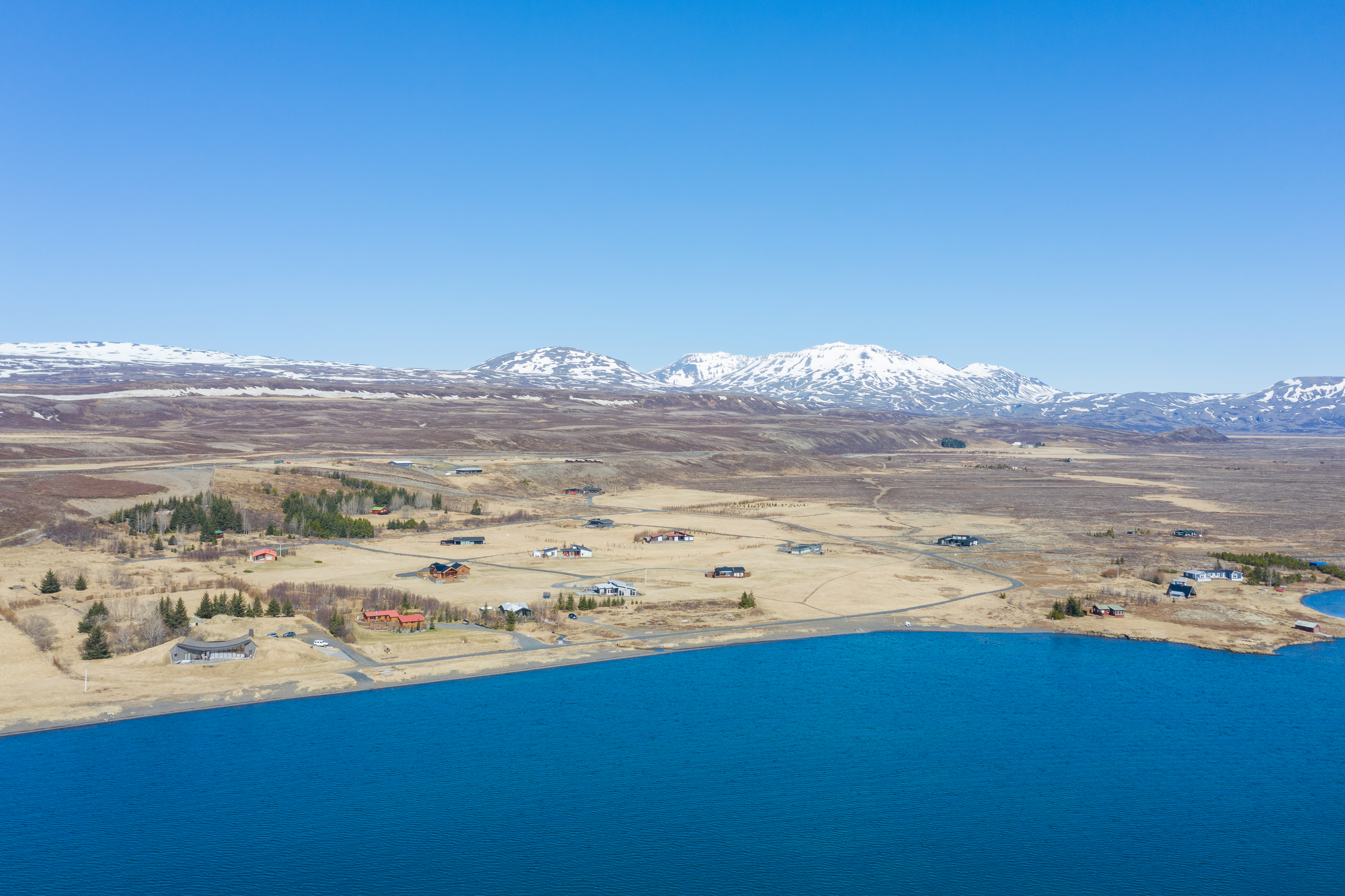 Back in day when I used to write code, one of my favorite activities was Refactoring. The reason I liked refactoring was it allowed me to dissect code, write unit tests and reorganize the design. It was fun and I always liked how we could improve speed, maintainability and scalability of almost every piece of code that was written and that was working in production. Fast forward to 2009, when I decided that I wanted to switch careers and become an investor, I brought the same thought process to looking at business. How do you dissect a business and build it to bring more value to all stakeholders. I applied this at the very early stage of a company formation, I soon found out that it was not only the most effective but also the most profitable.

When we look at work today, I mean breaking down the individual tasks every person in a team does, I believe the same refactoring process can be implemented. A lot of people have been taking about how machines are going to take over all the jobs. I think they are right to some extent. I think machines can do some things fantastically fast, accurate and to a large extent even beautiful. However, there are a number of tasks machines are terrible at.

I have asked the following question to a number of people:

Have they actually looked at what they do at work?

Have they listed all the tasks that they do everyday?

Have they gone through that list to evaluate if some of those tasks are better done by a machine?

I can assure you that almost no-one in a well established company has done this exercise. The only place this activity becomes supremely important is in a startup, because you are constrained with time, people and resources. It behooves every startup team to look for an edge or leverage i.e. automation or something that allow them to do more with less. Technology is that leverage. Today machines have become extremely cost effective and can be leveraged to automate a lot of tasks that used to be done by humans, not because humans were best at doing them in the first place.

What I am starting to see with the teams that we have invested in is that they are able to do the heavy lifting that used to take a lot of resources to do. Small teams are able to automate a number of marketing and sales activities for much less than it used to be. It allows for them to out compete their established companies because they are able to acquire customers for a much lower cost than established businesses. I believe we are on the cusp of this transformation. A lot of things that used to take a team of 5 is going to be done with 1 or 2 people. I have always believed Human+Machine is a very powerful combination. Every startup that we invest in, we encourage the founding team to look at automation as a way to get out of the valley of death. I am surprised how far they are able to go with their human creativity and the raw power of the machine.

The broader consequence of this is that it is going to take lot less capital to build companies as well. This is not what Venture Capitalists want to hear because their agency is built on the notion that it takes a lot of capital to build great companies. I beg to differ. I think it takes capital but that number has actually gone down by a large factor. What we are seeing is that there is more money chasing these Unicorns, but what is really needed is less capital. Don’t believe me? look at the latest presentation made by Softbank Group. Softbank Group is by far the best example of what is wrong with billion dollar unicorn chasing venture investment company. Here is an example of how Masayoshi Son makes decisions about investing hundreds of millions of dollars, maybe he knows something that we don’t.

Mohit Aron, founder and CEO of the data storage startup Cohesity, remembers Son staying silent throughout much of his pitch. When Son did speak, it was to ask Aron how much bigger he thought the company might really grow with an infusion of capital. Aron told him it could one day capture much of the world’s data. Son pondered that pitch for 30 seconds before saying “OK” and shaking Aron’s hand, sealing a deal to lead a $250 million investment round in the startup. The deal done, Son led Aron to the front door and bid him goodbye. “He is a man of few words, ” Aron says. “He doesn’t say much. He will just shake hands and that’s it.”

Softbank Group is a massive Venture Investor. Their Vision Fund I is $100 Billion with a “B”. I can only image how hard it must be to actually deploy capital to get the return profile that makes any sense when you have such a huge fund. To a large extent I empathize with Masayoshi Son.

Venture investment math is really hard to get right. The return profile is a power law. I have written about this before and it is part of the investment thesis for Iceland Venture Studio. If a venture firm invests $1m in Series A round and gets 20% of the company (if it is a silicon valley company, forget about getting any value for funding, there are just too many people willing to invest in that ecosystem that the founders get great pricing, which is great but it also puts enormous pressure on the team to deliver outsized value) and assuming that you manage a VC fund of $100m then that investment has to grow in value to $500m for you to return the entire fund. The optimization variable here is not the investment amount as most people think it to be it is actually the size of the fund that you manage. It is extremely counter intuitive to many people.

The automation that has already happened is good news for those who are conservative about raising venture funding because each $ invested in the team goes a long way so hence my hypothesis it is going to take less money to actually build great companies. For Limited Partners (LP) in the venture funds this is good news as well because they have the option to get outsized returns for much less capital deployed in the venture asset class. LPs have always been conservative and that has served them well over the years but when the world is transforming those who are able to push the envelop a little more are able to get outsized returns. Case in point is the Yale Endowment a $30.6b fund and they allocate about 21.5% of their funds into Venture Capital and that is $6 billion!

Most of the capital investment in a startup goes towards the team, not true if you are in Silicon Valley, then most of the capital goes into paying rent for office space. The COVID pandemic hopefully transforms this anomaly. The hot beds for startups like Silicon Valley, NYC and Boulder have seen the surge in real estate prices because well funded tech startups more or less get the excess capital deployed into real estate either directly or indirectly. Directly by spending on commercial office space and indirectly through housing for the teams. While we refactor work as it relates to Human+Machine, I also believe we can forsee another force multiplier in remote teams. I remember listening to Matt Mulenweg the founder of Automattic the maker of WordPress saying that they don’t have a headquarters. Teams work remotely and where ever they chose to work from and they had been operating this model for over their entire existence. Given the world has woken up to the challenges of the pandemic, office space and work as we define it is going to transform. Those who are able to adapt to this change will survive and those who don’t will perish.

Iceland could be a great place for those looking to move from an office space to working from anywhere. There have been suggestions even by the Minister of Tourism and Innovation in Iceland that remote work should encourage experts to move to Iceland and work from here. You can read more about some reasons why remote work from Iceland is a good idea. All that being said, Iceland like any other country has its own ways of working and I have lived here for 14 years and I can say that it is worth the investment of my time and effort.