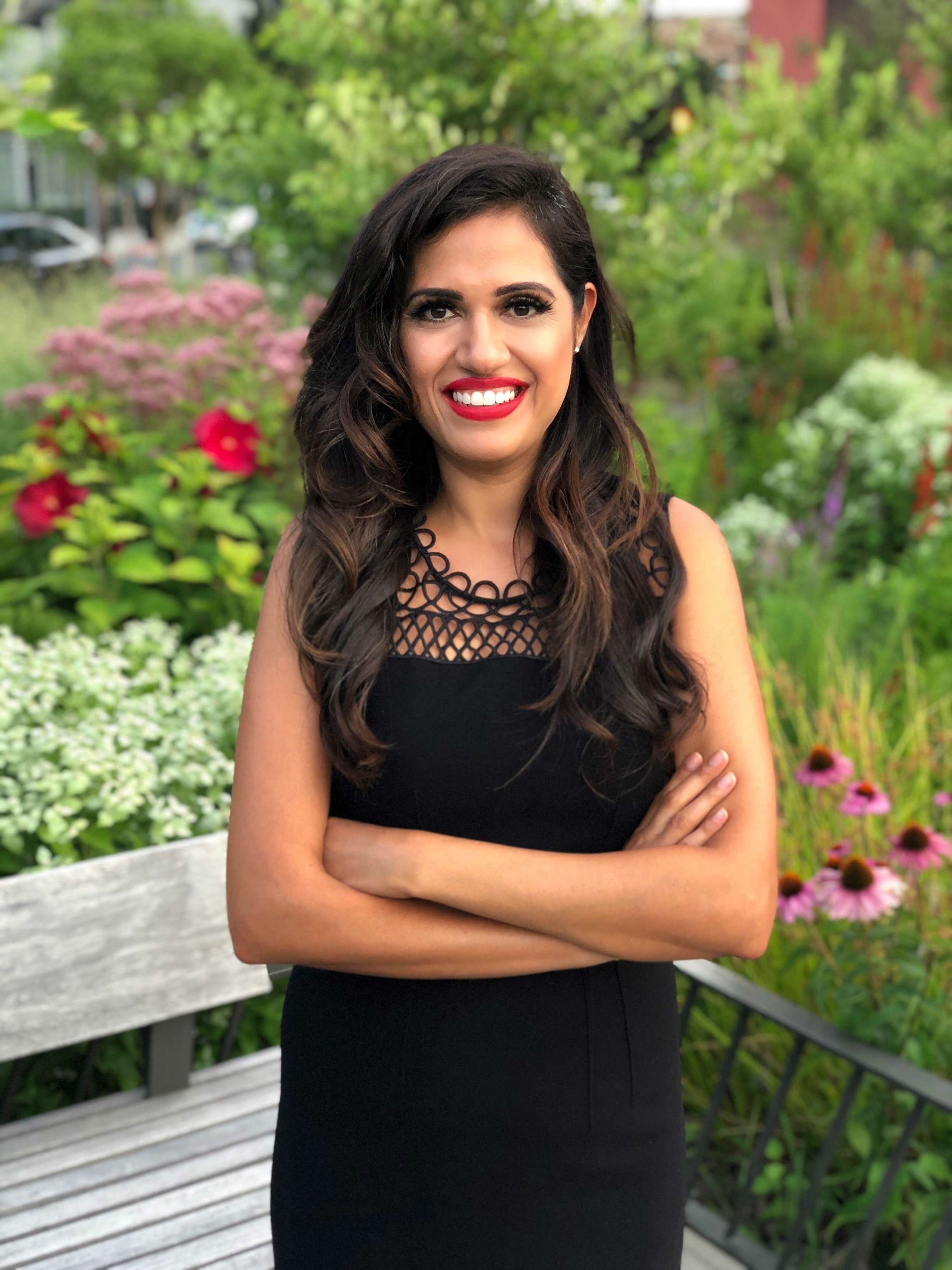 Founders and Entrepreneurs go through a roller coaster ride and their behavior is modeled based on what they know but also is the main reason for their success. Is there a balance? how do you build a great company and business without destroying everything else starting with your mind, body and spirit. I have written about my personal struggles and watching the founders that I worked with in the last decade. I have always believed that managing ones own psychology is the hardest part of building a company. Leadership requires you are self aware and team aware, strong and empathetic, confident and caring. A lot of conflicting behaviors. The toll it takes on an individual is nothing less than a lobotomy, believe me I know.

I have always wanted to bring wellness and care to my tribe of founders and that is why I got my friend and mentor Jerry Colonna to come to Startup Iceland 2017 and that is why when Dr. Sue Varma reached out to me about her work, I immediately invited her to come to Startup Iceland 2020. She will talk about Entrepreneurship, Startup Founding, Optimism and mental health. I am really looking forward to this talk as I am sure it will have a lot of wisdom in how we can manage and lead when the challenges become insurmountable.

Dr. Sue Varma is a board certified psychiatrist and practicing cognitive behavioral therapist in New York City. She is a Clinical Assistant Professor of Psychiatry at New York University (NYU) Langone Health and a Distinguished Fellow of the American Psychiatric Association. She is the recipient of the inaugural Sharecare Emmy Award in 2019 and now has been nominated again for her role in CBS This Morning’s ‘Stop the Stigma’ campaign. Dr. Varma is a keynote speaker and regular national media contributor to all the major networks.

Her integrative approach to mental health includes cognitive behavioral therapy, exercise, mindfulness, yoga, and nutrition. She is the former medical director to the 9/11 mental health program at NYU. Through her work in trauma and resilience, she became interested in positive psychiatry and is now studying the role of optimism to not only treat mental health disorders but also to prevent them. She believes that physicians have a duty to not only take their patients from a state of dysfunction to function- but also from functional to optimal.

Dr. Varma has appeared on numerous television and radio news programs including 20/20, CNN/HLN, ABC World News, the Dr. Oz Show, CBS Up to the Minute, MSNBC’s Dr. Nancy, CUNY TV, and local CBS and ABC news. She has been a guest on NPR, Oprah Radio and WNYC radio. Well-versed in a variety of health topics, Sirius Satellite’s Doctor Radio invites Dr. Varma monthly to interact with live callers from around the country. She has provided expert advice on a wide range of subjects including marital conflict, the impact of job stress on health, cardiac depression, and the health benefits of laughter and friendship.

Dr. Varma will also act as a mentor during our Startup Iceland one-on-one first-come-first-served mentoring session the day after Startup Iceland in Reykjavik University. Make sure you get your tickets to get a chance to connect with her. Believe me it is worth it, I had a 4 hour session when I was in New York last week.