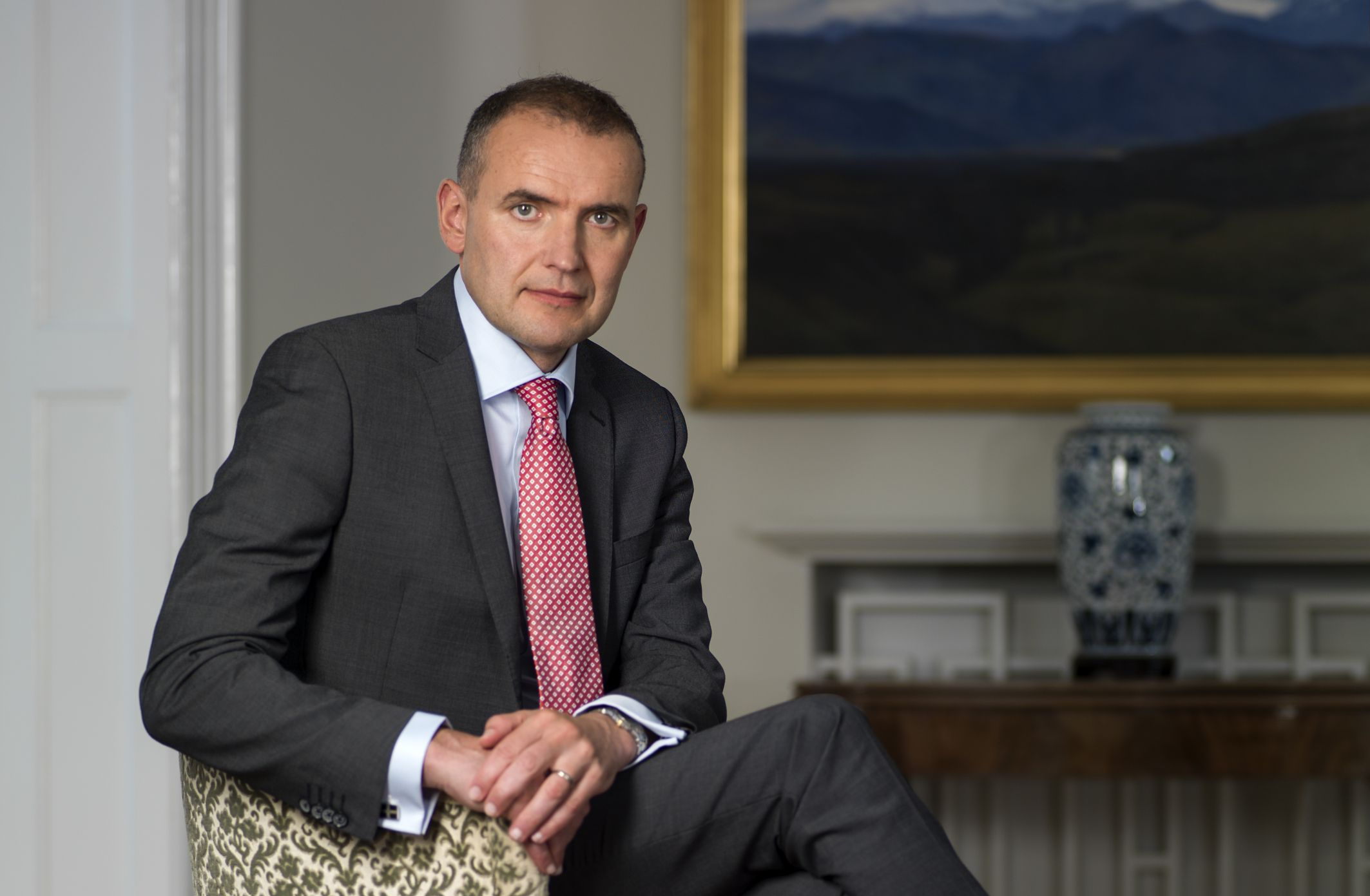 Here is a brief profile on the President of Iceland:

The President of Iceland is the country’s head of state and the only representative chosen by the entire electorate in a direct election. The office of President was established in the Constitution of the Republic of Iceland which took effect on 17 June 17 1944.

Guðni Th. Jóhannesson was born in Reykjavík on 26 June, 1968. He is the son of Margrét Thorlacius and Jóhannes Sæmundsson; Jóhannes died in 1983. Guðni grew up in Garðabær and has two brothers..

Guðni is married to Eliza Jean Reid, whom he met while they were both studying at Oxford University. Eliza is from Canada and studied modern history at Oxford University and international relations at Trinity College, University of Toronto. Guðni and Eliza have been living in Iceland since 2003. Their children are Duncan Tindur (b. 2007), Donald Gunnar (b. 2009), Sæþór Peter (b. 2011) and Edda Margrét (b. 2013). Rut (b. 1994) is Guðni’s eldest child, from his previous marriage to Elín Haraldsdóttir, business administrator and artist.

Before taking office as president, Guðni was Professor of history at the University of Iceland. He has taught at the University of Iceland, Reykjavik University, Bifröst University and the University of London. For a few years he also worked part-time for the Icelandic State Broadcasting Company as a reporter. Guðni has written numerous books on modern Icelandic history, including works about the Cod Wars, the Icelandic presidency, the late Prime Minister Gunnar Thoroddsen, a book about spying in Iceland, a book about former President Kristján Eldjárn, and a book about the 2008 banking collapse. He has also written dozens of scholarly articles and newspaper articles. He has received a variety of recognitions for his works, and in 2017 he was awarded an honorary degree by Queen Mary University.