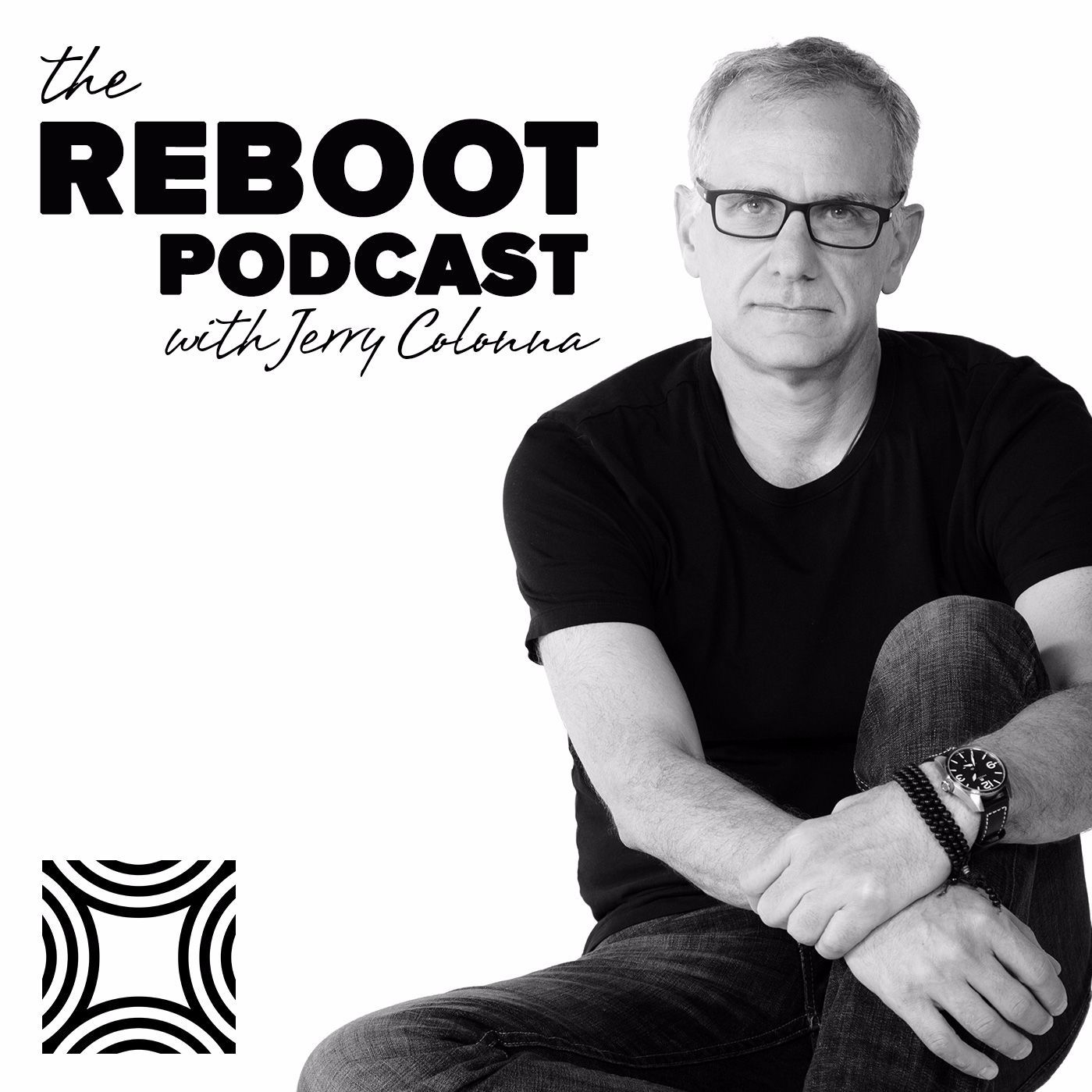 I have tried to get Jerry Colonna to come to Iceland for Startup Iceland for 3 years now but never succeeded. I am really happy to say that we got the schedules and everything else sorted out to make this happen. Jerry is my friend, coach and mentor. I have written about Jerry and Reboot before and also my experience of going through the CEO bootcamp. My dream and vision is to convince Jerry to do a bootcamp in Iceland every year for Founders all over the world. I believe that Iceland is the perfect place for something like that, of course then I will have an excuse to see Jerry every year.

Jerry has been writing for a long time of his own struggles and his journey. I have been a avid reader of his work. Here is a piece by him on coaching and speaking.  Jerry is also the host of the Reboot Podcast, which I listen religiously. We are in for a treat at Startup Iceland to have Jerry as one of the keynote speakers, mentors and as a coach. Here is a brief profile of Jerry, I should warn everyone, Jerry has a lot of layers if you have not listened to the Reboot Podcasts, I would highly encourage you to do so. It can change your life and your perception of what you do as a founder or an entrepreneur.

Jerry Colonna is an executive coach who uses the skills he learned as a venture capitalist to help entrepreneurs. He draws on his wide variety of experiences to help clients design a more conscious life and make needed changes to their career to improve their performance and satisfaction. (Read Jerry’s thoughts on coaching & speaking here.) Previously he was a partner with JPMorgan Partners (JPMP), the private­ equity arm of JP Morgan Chase. He joined JPMP from Flatiron Partners, which he launched 1996 with partner, Fred Wilson. Flatiron became one of the most successful, early­stage investment programs in the New York City area. At Flatiron, Jerry was responsible for a wide range of the firm’s investments including Geocities Inc., Gamesville Inc., Vertical One Inc., and The New York Times Digital.

Here is a more formal bio of Jerry:

As a certified professional coach, Colonna draws on his wide variety of experiences to help clients design a more conscious life and make needed changes to their career to improve their performance and satisfaction. He established his coaching practice in 2007. Prior to this work, Colonna was venture capitalist focused on investing in early stage technology-related startups.

In 2002, Colonna became a partner with J.P. Morgan Partners (JPMP), the private-equity arm of J.P. Morgan Chase where he led the firm’s investments in companies such as ProfitLogic Inc. Colonna served as a director at ProfitLogic until its purchase by Oracle Inc.

During his time at JPMP, his commitment to the non-profit sector increased significantly. In the fall of 2001, he worked with The Partnership for the City of New York to help launch the Financial Recovery Fund, a $10 million-plus program that made recoverable grants to small businesses impacted by the attacks on the World Trade Center.

In January 2002, he was named co-Executive Director of NYC2012, the organization designed to secure the City’s designation as the representation in the competition to host the 2012 Olympic Games. In that year, he helped raise more than $6 million to further those efforts.

He joined JPMP from Flatiron Partners. With his partner, Fred Wilson, Colonna launched Flatiron in August 1996. Flatiron became one of the most successful, early stage investment programs.

During his tenure with Flatiron, Colonna was responsible for the firm’s investments in companies such as Geocities Inc. and Gamesville Inc. Colonna joined his first venture firm, CMG@Ventures L.P. in February 1995 as a founding partner. CMG@Ventures was the first “Internet-specific” venture firm.

Prior to joining @Ventures, Colonna worked for ten years for CMP Media Inc. From 1985 to 1993, he served in a variety of roles at InformationWeek, including a three-year stint as its Editor. Colonna also serves as a director, trustee, or advisor to a number of for-profit and non-profit organizations including Naropa University.

Naropa University comprises a four-year undergraduate college and graduate programs in the arts, education, environmental leadership, psychology and religious studies. It is the only accredited Buddhist-inspired university in North America.

The recipient of numerous awards and a compelling speaker on topics ranging from leadership to starting businesses, Colonna has been named to Forbes ASAP’s list of the best VCs and Worth’s list of the 25 most generous young Americans. A graduate of Queens College, Colonna lives in Port Washington, New York.