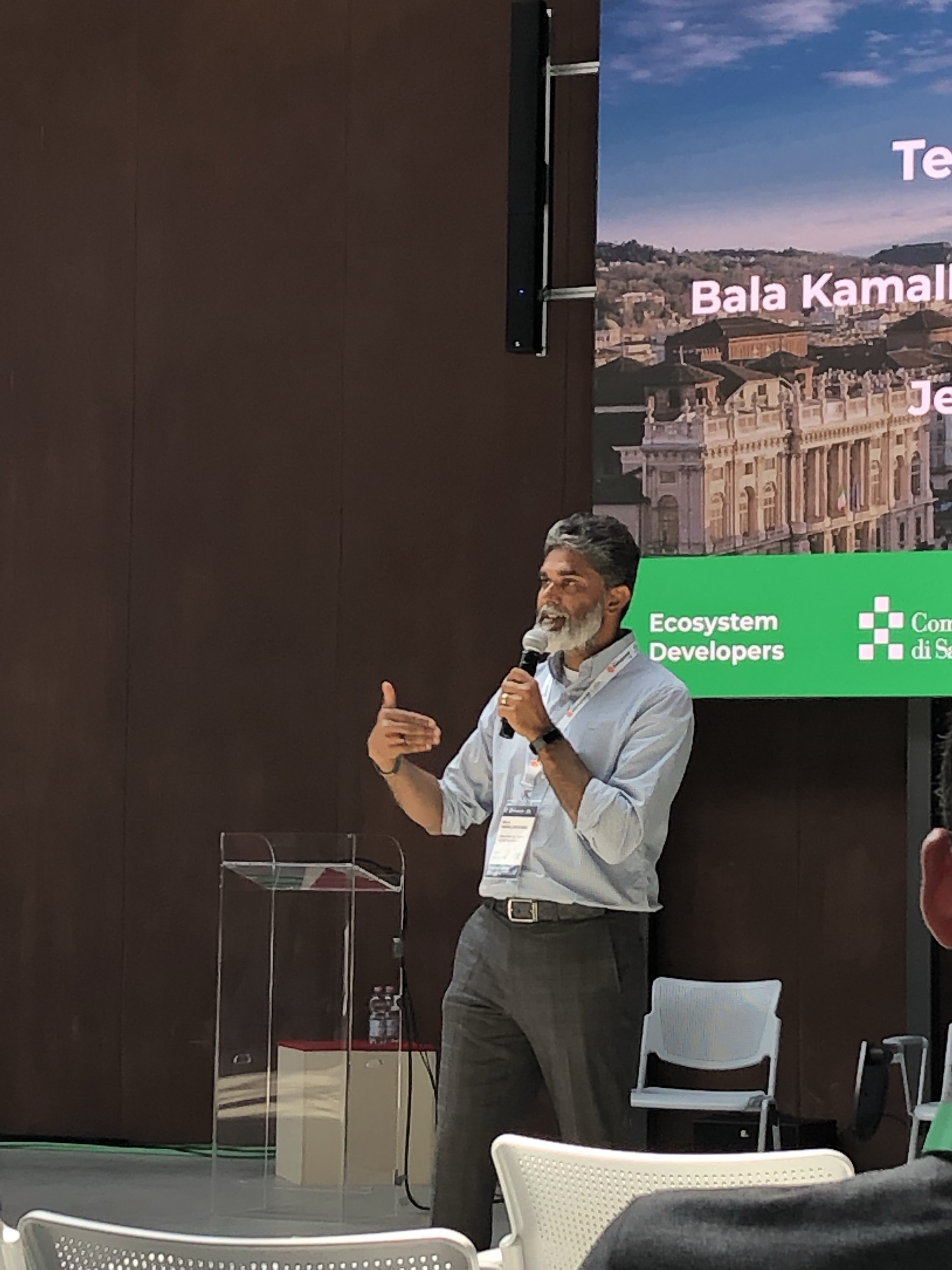 Jenny Lawton, the COO of Techstars invited me to participate in Techstars Startup Week in Torino, Italy. Startup Week and Startup Weekend and other startup community development initiatives like hackathons, workshops and meetups have always been close to my heart so I was delighted to participate and share the Story of Startup Iceland and what Iceland has accomplished in a very short period of time and in the process of creating a vibrant startup community.

It was great to connect with the Techstars team, well maybe not all of them but the ones who were organizing the event, what a great team. I am really inspired and impressed at the speed and pace at which Techstars has not only grown to be a global company but how many founders they have helped along the way. In case you did not know, Techstars today runs 47 accelerators in 6 continents and over 1600 companies are part its portfolio. The impact of what Techstars has done cannot be measured. It has been fascinating for me to watch this organization grow right in front of my eyes, all credit to the team and the leadership of David Cohen, David Brown, Mark Solon, Jenny Lawton and Brad Feld. I have only listed a small group of people that I know but there are now hundreds of team members, mentors and investors in the Techstars universe who have made this possible and live the philosophy of #Givefirst. It was great to see that philosophy in action in Torino.

I attended a number of sessions and discussions, founder stories and strategies. It was a fun couple of days. The highlight was listening to Isaac Saldana, the founder of SendGrid which was recently acquired by Twillio for $3 Billion.

Techstars had partnered with Compagnia Di San Paolo, Fondazione CRT and Intesa San Paolo Innovation Center to grow entrepreneurial ecosystem in Turin, Italy. The co-working space called OGR which was originally a old train repair factory is breath-taking. Here are some videos and pictures of the place attended a number of sessions and discussions, founder stories and strategies. It was a fun couple of days.

Here are some videos and pictures of the place

I also got a chance to meet with Chris Heivly, who is working for Techstars on developing entrepreneurial ecosystems. A fellow startup community hacker who was instrumental in building the ecosystem in Durham, North Carolina. This world is so small, Ted Zoller who has been to Startup Iceland a couple of times and Chris are very good friends. We spoke a lot about community development, change management and research on complex systems. Chris is providing some of the real life data and analysis from his efforts working with cities and councils to Brad Feld and Ian Hathaway on the next version of the book Startup Communities , now called The Startup Community Way. Read more about the thought process and research going on development of this book.