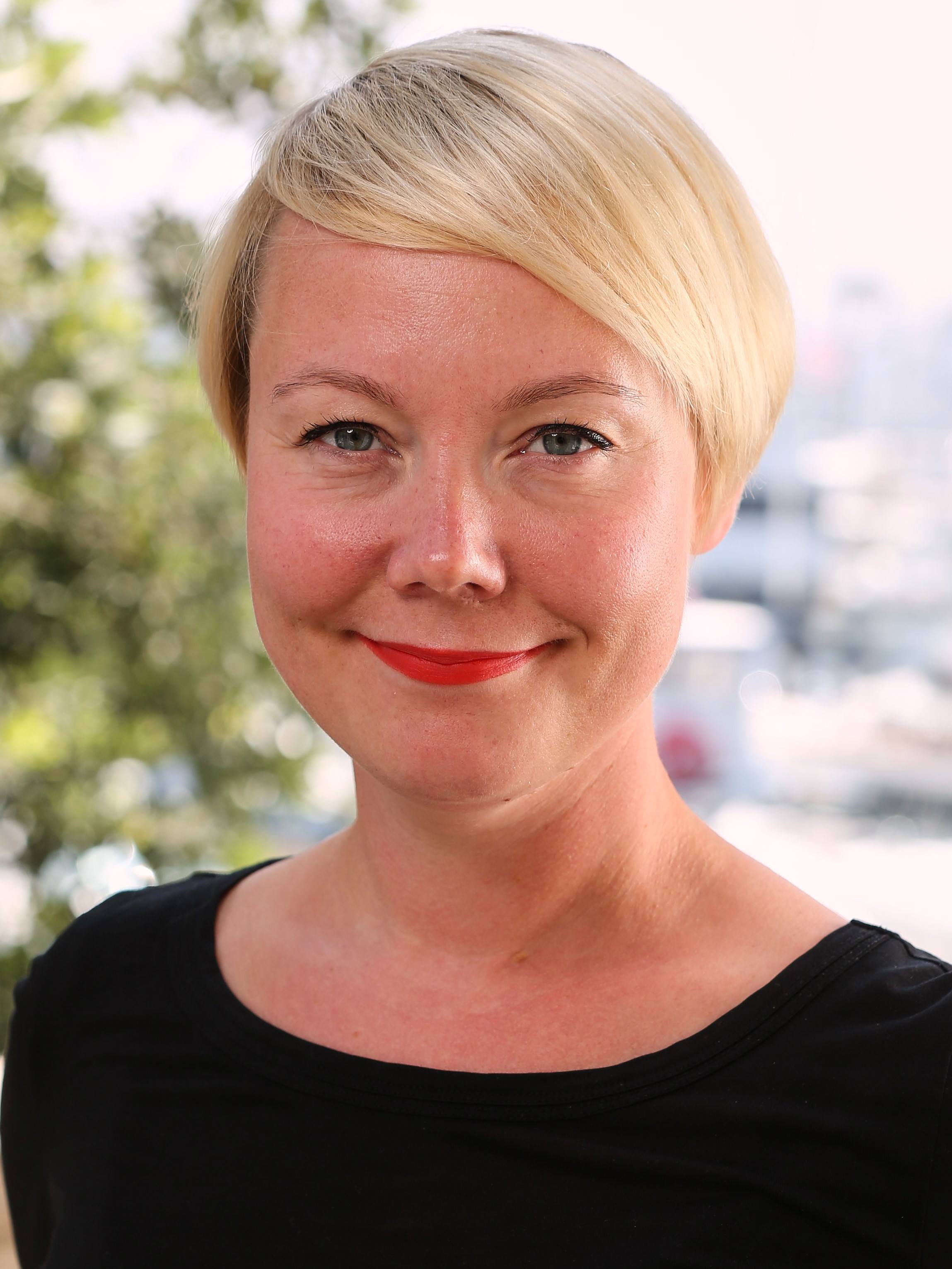 I have been trying to get Lina to come to Iceland to participate in Startup Iceland for some time now and we never were able to get the schedules to work. Lina was quite busy as you can expect given the awesome projects that she has been part of. She is passionate about Diversity and Culture building in teams, given she has some experience working with teams that built the Star Wars Battlefront franchise

Like most of humanity I am a big fan of Star Wars and I have always been fascinated about the whole production and creation of games on the Star Wars franchise. Movies are one thing but to create a game that makes one become part of the Star Wars story is just mind boggling. I have tried very hard not to get sucked into playing games of this nature because then I will never would want to stop or leave. I am excited to hear Lina talk about the journey and experience. You know that the key to great products or franchise or game is the team that works on it rights? She is now working on the FIFA games and I can say that is another field of interest. I am looking forward to meeting her and hear her talk.

We enable everyone who buys a ticket to Startup Iceland to schedule a first-come-first-served one-on-one mentoring session with all the speakers who come to Startup Iceland the day after the main event. The requirement is you need to have a ticket. Lina has agreed to be one of the mentors, get your early bird tickets and schedule time with her. You will rarely get this opportunity.

Here are some of the trailers of the games: