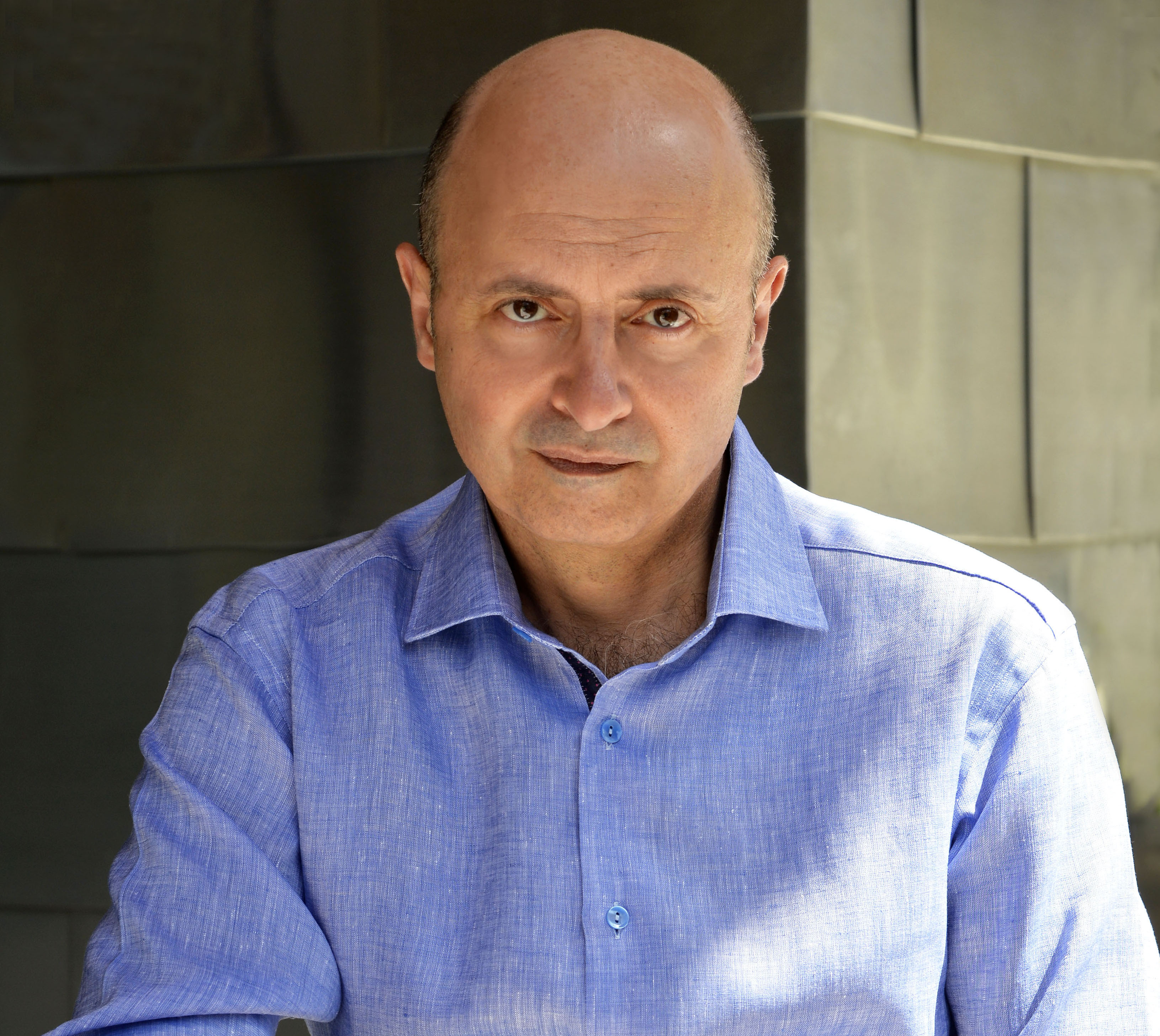 Blockchains and Cryptocurrencies are changing how we think about a lot of things. Yes, yes there are a lot of skeptics and no one really knows how this is going to change anything but I believe it is important to learn what new technology can do and there is no one more in the trenches of Cryptocurrecies than William Mougayar. I am happy to say that William is coming to Iceland to participate in Startup Iceland 2018. William will talk about the Decentralized Blockchain Economy. I have become a big fan of decentralization and I believe technologies that enable individuals to leverage data and algorithms will be valuable in the future.

I have actually never physically met William, but as one does I met him in Fred Wilson’s AVC.com and Brad Feld’s feld.com blog community. I am really impressed with how he jumped head long into the world of blockchain and brought some clarity to the problem at hand. In addition to turning his investment into a multi-million dollar portfolio of cryptoassets, william has created a cryptocurrency index fund as well. William understands technology and has been in the depths of it for most of his career. I have strong opinions about Cryptocurrencies, but as always I have strong opinions but I hold onto them weakly. If data and time shows that my opinion is idiotic then I change my opinion. I also know that there are a lot of naysayers of the blockchain technology calling it nothing more than   an inefficient distributed database that is causing climate change and is going to kill the planet. Well, as I said before no-one really knows how this is going to play out. I think decentralization and distributed networks have been around for a long time. The whole internet is nothing but a network of distributed computers. In one of my previous jobs, I argued vehemently that data centers should be run only with renewable energy. I think there are a lot of kinks to be ironed out in the Blockchain and Cryptocurrency world but that is what innovators do, they take a problem and they tinker with it. Given I have been around the block a couple of times with startups and new ideas and new thinking, I can say that startup thinking or startups are ugly ducklings until that one point when they are not.

I am looking forward to William’s participation in Startup Iceland 2018. You know that you can schedule a first-come-first-served one-on-one mentoring session with William if you buy a ticket to the event right? We have extended the early bird tickets offer, get your ticket now before they run out. Here is a brief bio of William, I am excited to meet him and learn more about blockchains and cryptocurrencies.

William Mougayar is a Toronto-based investor, researcher, blogger, author of The Business Blockchain (Wiley, 2016), founder of The Token Summit, and manager of WMX, a cryptocurrency index fund. He is a known authority on, and a direct participant in the crypto-technology market. William is an advisor or board member to some of the world’s leading blockchain organizations, including the Ethereum Foundation (former advisor), OpenBazaar, Coin Center, Steem, Stratumn, Cofound.it and Bloq. He blogs regularly about the present and future of blockchains at Startup Management.