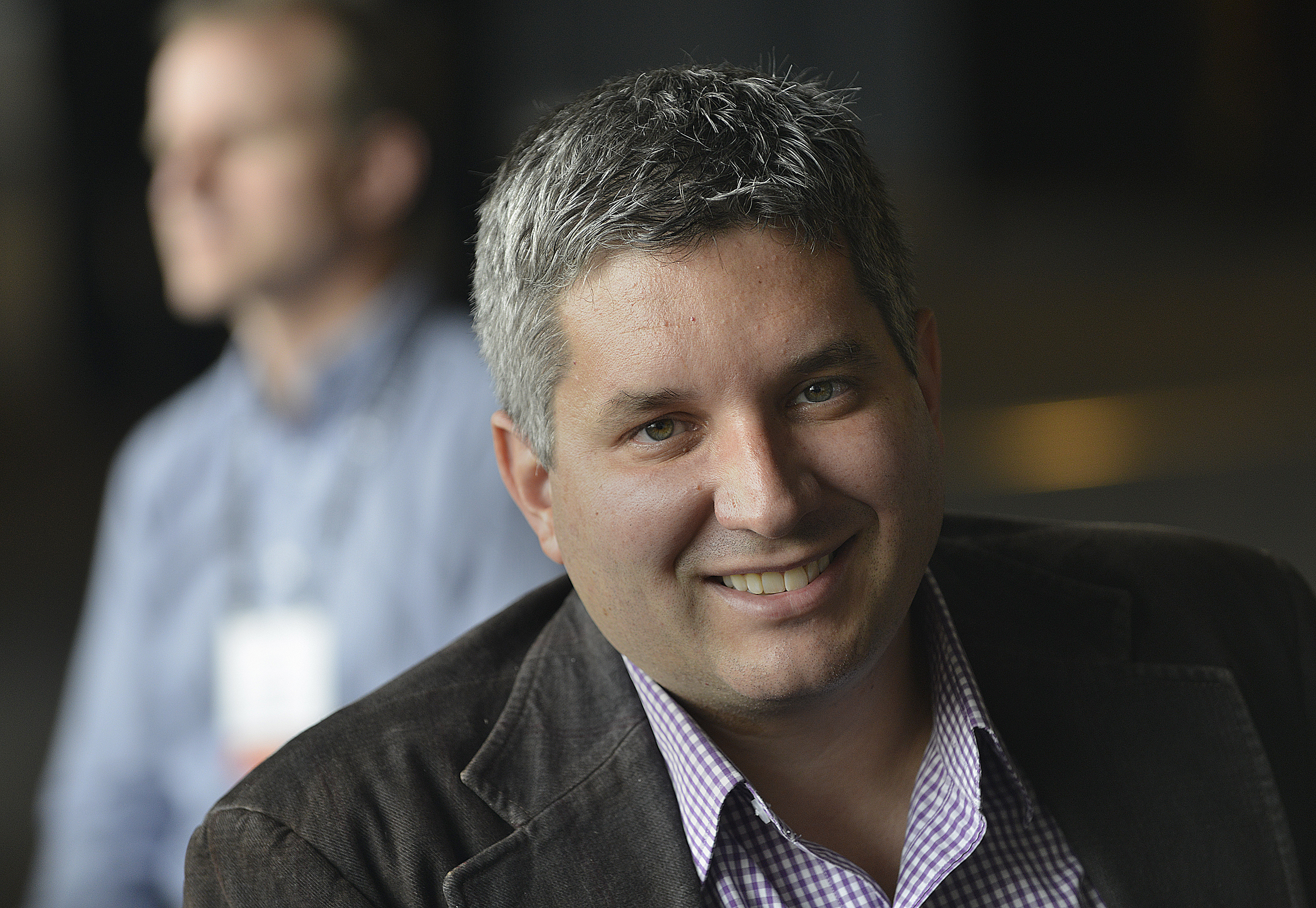 John has been a regular in Iceland since 2013. He has added tremendous value to all the founders from Iceland through his personal stories and also helping the founders get their wits about technology media and how to get their startup stories featured. In addition to all this John is probably the funniest media personality that I know. Here are some of the talks and interviews that John has done in Startup Iceland. I am really glad to get him back for Startup Iceland 2016, however John is now in a different role, as a Startup Founders. If you have not read why he is doing this, you should. John is working on Freemit, a new way to transfer money utilizing the Blockchain technology.

John Biggs talking about the Future in 2013

John interviewing Startup Founders in Iceland who have escaped the blackhole 🙂

He will also act a mentor, if you have not bought your early bird tickets you should.