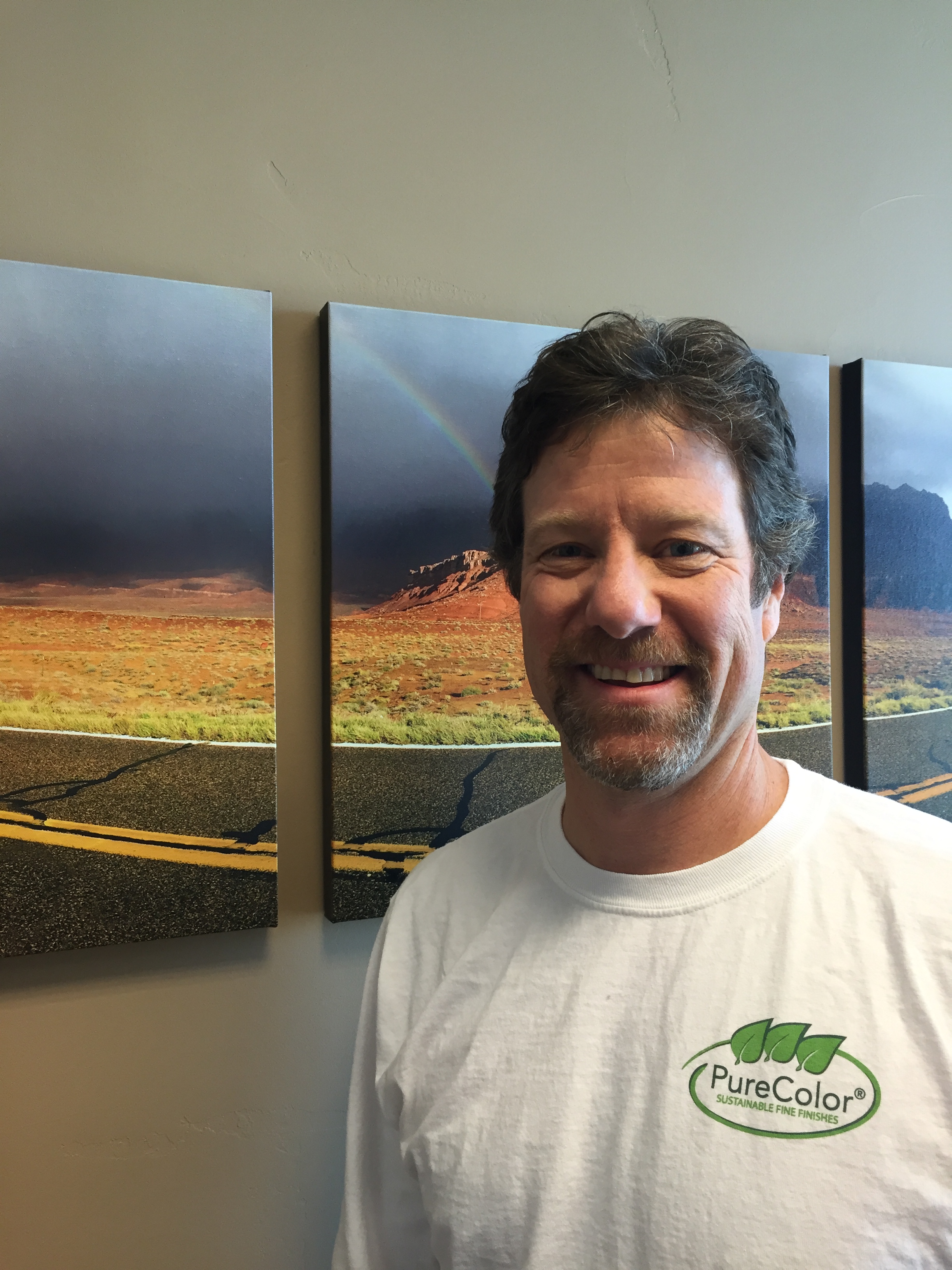 Here is a brief bio of Scott:

Scott’s career has centered on innovative technologies disrupting businesses,beginning with TCP/IP networks (New Mexico State University, 1987), moving to distributed computing (Sun Microsystems, 1989) and followed by Network Intensive, an early ISP (1994) he co-founded that ultimately sold to Verio/NTT. Scott also founded HotSpare (1999), a GIS infrastructure services business. Scott then went to the investor side, first as an angel and then as a founding General Partner at Flywheel Ventures (2004). Scott led investments in disruptive technologies including social media and cloud services. Scott mentored Techstars companies during the initial accelerators run in Boulder. Today, Scott Caruso is the CEO of PureColor, Inc., a company disrupting the wood finishing industry. Scaling a physical products business is significantly different from software, but the company building process is very much the same, as is the approach for disrupting an established, entrenched market. Techstars Venture Fund is an investor in PureColor.