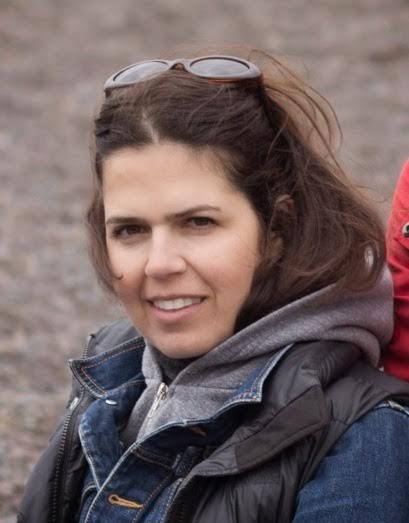 I have been a fan of Techstars ever since I saw the promotion video of Techstars in Boulder, Colorado. More importantly, I really connected with the philosophy of what Techstars stood for, community and mentorship driven accelerator to help fund and founding companies. That is why I lobbied for creating and launching accelerators in Iceland in 2011. Getting Brad Feld to come in 2012 to kickoff Startup Iceland was just icing on the cake. Iceland has in the last 5 years created 3 new accelerators and a number of those companies created are still alive and building value. So, why am I going on and on about Techstars, accelerators etc? well, building a startup community involves having yearly activities that center around company creation. Accelerators provide the right incentive and methodology to get the community into the company creation process.  This year in Startup Iceland, we have Mark Solon and Jenny Fielding both Managing Directors at Techstars. Jenny has done a lot of things in her career. She will take the stage with Mark on a fireside chat about Accelerators, Scaling companies beyond the accelerator boot camp and everything inbetween. I am excited to have Jenny join us, thank you Mark. Here is a brief bio of Jenny. She will also act as a mentor for those who participate in Startup Iceland 2016 on the Mentoring day.

Jenny Fielding is a Managing Director at Techstars, where she leads both the Internet of Things and FinTech Accelerators in NYC. Prior to joining Techstars, Jenny headed up corporate venture and digital innovation at BBC Worldwide where she made strategic investments and led business development deals. She has also started several companies, most notably Switch-Mobile, a mobile VoIP company that was acquired in 2009. Jenny began her career as a lawyer. You can find her somewhere between NYC, London and San Francisco. @jefielding

Here is the Techstars Boulder video of Season 1.

Techstars – Where are they now