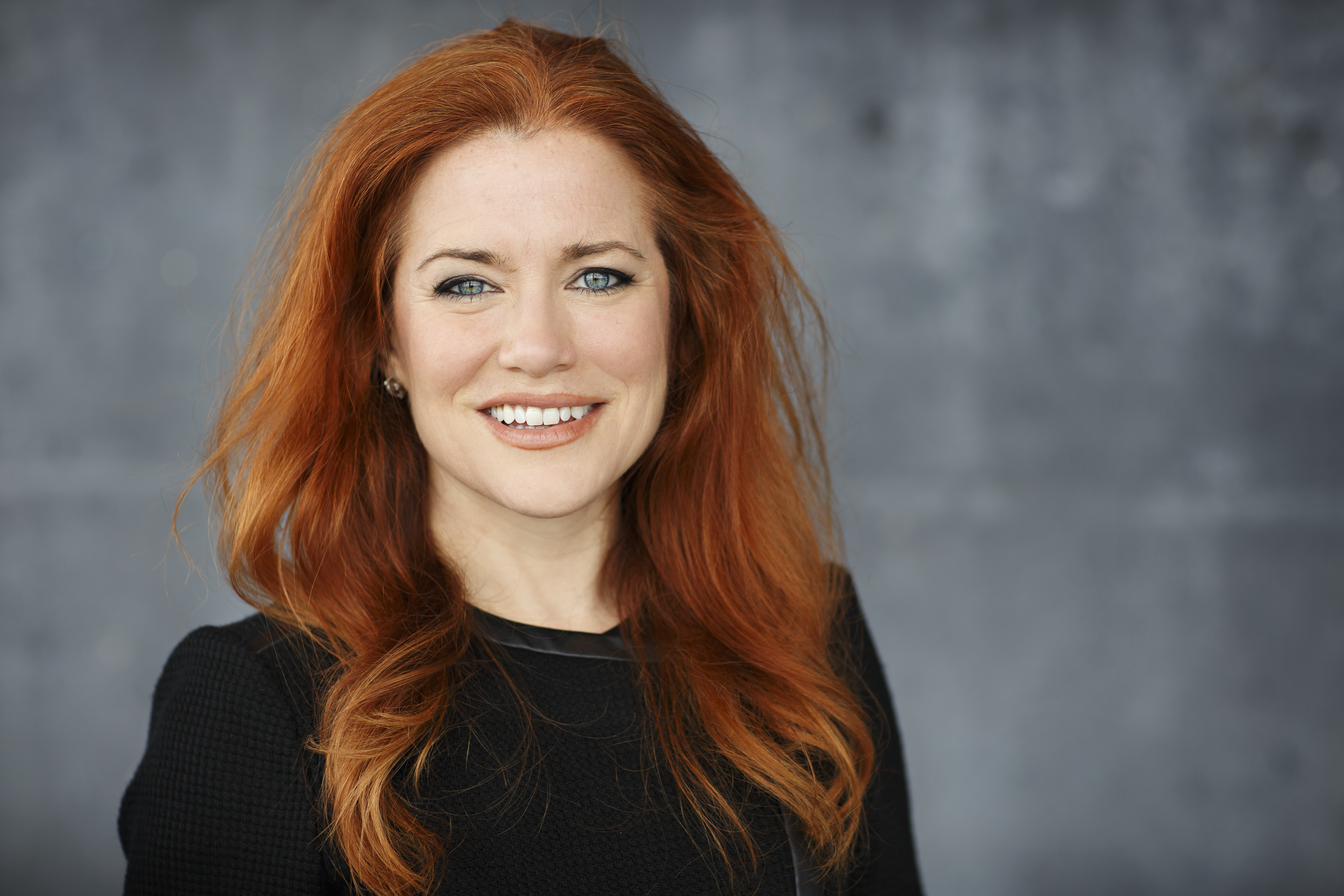 Ingrid is back on popular request for Startup Iceland 2016. Ingrid participated in Startup Iceland 2015 as a keynote speaker and she blew the crowd away with her wit, energy, honesty and down to earth journey of building her career as an Entrepreneur and Startup founder. If you have not seen the recorded video, here is the video below.

Since last year, Ingrid has become a good friend, mentor and connector for Iceland. She is on a powerful mission and she is coming back to tell us all about it, since she did not have time to talk about her Empowering a Billion Women initiative last year. In addition, she will act as a mentor in Startup Iceland’s popular first-come-first-served one-on-one mentoring session the day after the main event. Don’t miss out on a chance to connect with Ingrid, she is a big influencer and connector and just a true entrepreneur at heart. You have bought your tickets to Startup Iceland right? No? I really think you should take advantage of the early bird offer because they sell out and I cannot do anything about it if you come to me at the last moment. I say this because it happens every year. Don’t procrastinate, get your early bird tickets now! Here is a brief bio of Ingrid.

Ingrid Vanderveldt (iV) is the Founder & Chairman of Empowering a Billion Women by 2020 (EBW2020), Vanderveldt Global Investments, and Ingrid Vanderveldt LLC. From 2011-2014, she was the Entrepreneur-in-Residence(“EIR”) for Dell Inc. where she oversaw entrepreneurial initiatives worldwide helping to build a $250 million business segment and founded the $125M Dell Innovators Credit Fund, Dell Founders Club, and the Dell Center for Entrepreneurs during her 3-year term. iV sits on the United Nations Foundation’s Global Entrepreneurs Council, is a Managing Partner of Belle Capital, and is co-founder of The Billionaire Girls Club. She created and hosted CNBC’s original primetime series, “American Made,” which reached millions of viewers around the globe, and serves on the Advisory boards of Springboard Enterprises, Current Motor, and is a Dell Women’s Entrepreneur Network (DWEN) Member.

iV has been featured on outlets including NBC, CNBC, FOX, ABC, USA Today,The Wall Street Journal, Forbes, Bloomberg, CNN Money, Fortune Magazine,Fast Company, Inc Magazine and Entrepreneur Magazine. In 2014, she received the Forbes & Northwestern Mutual Global “Entrepreneur in Excellence Award,” was listed as “#1 Superconnector” by Fast Company, and was named one of Fortune’s “55 Most Influential Women to Watch on Twitter.” iV holds a Masters in Architecture at the Savannah College of Art & Design and an MBA in Entrepreneurship from the University of Texas.

Hired as the 1st Entrepreneur-in-Residence for Dell

Built the 1st Center for Entrepreneurs for Dell