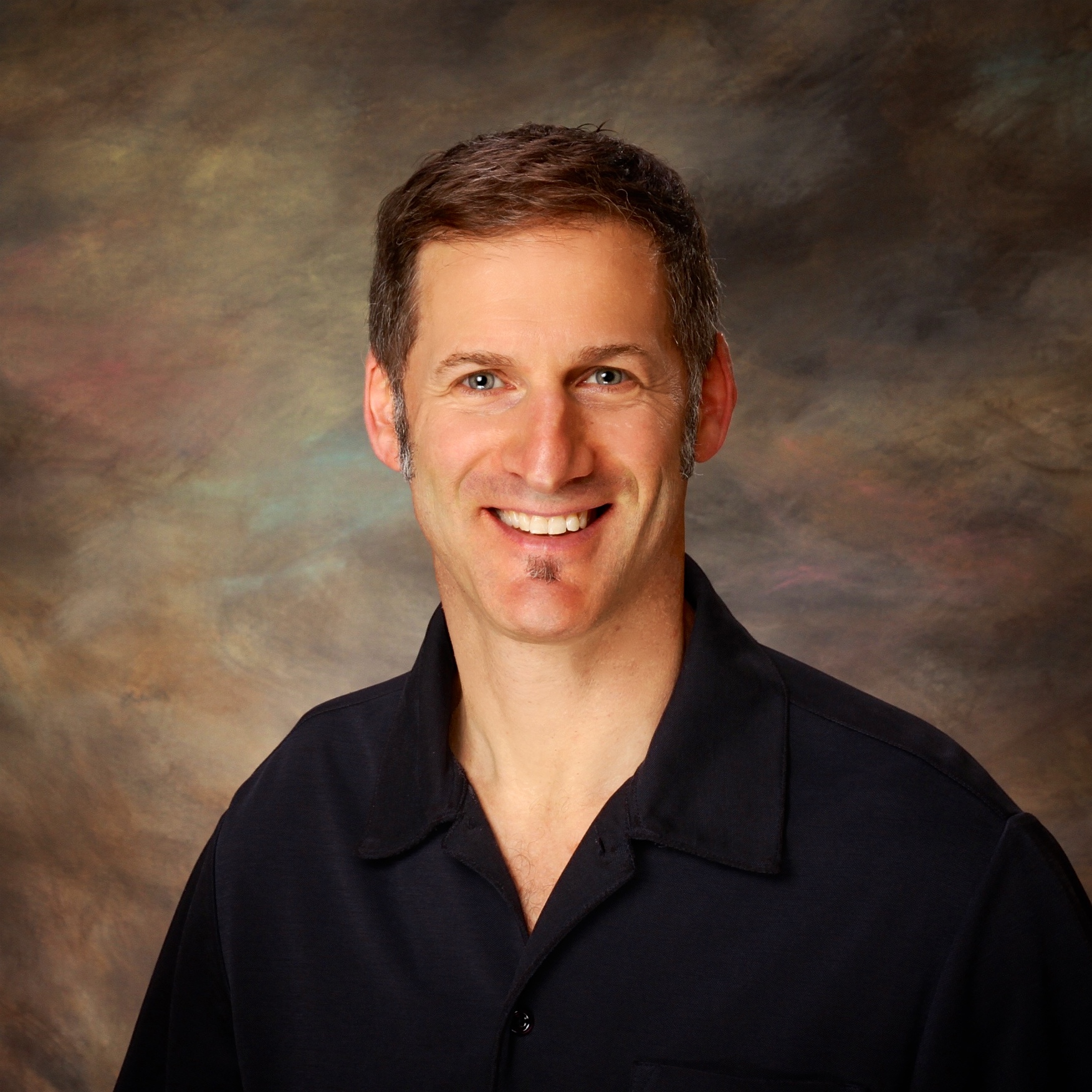 I am excited to announce the roster of Speakers and Mentors coming to participate in Startup Iceland 2016. Startup Iceland was created with one mission to help founders and entrepreneurs. One of the unique features of those who participate in Startup Iceland is the opportunity to connect with all the speakers on a one-on-one first-come-first served basis through the mentoring sessions that is organized after the main event. We have some fantastic mentors who are coming this year. Here is a brief bio on Mark, have you bought your tickets yet? remember just like last year, those who buy the tickets earlier have a better chance of getting into the mentoring sessions.

Mark is a Managing Partner at Techstars. Previously, he co-founded and helped build Highway 12 Ventures, an early-stage venture capital firm focused on the Mountain West region of the US.  He’s been investing in startups since the mid nineties when he was a partner Atlantic Capital Group, a Boston-based private equity firm. He’s served on the board of directors of companies such as SendGrid, Sphero, Purch  among others and is the past Chairman of the Rocky Mountain Venture Capital Association.

Deeply passionate about Idaho, he’s on the advisory board of the College of Engineering at Boise State University and was a founding board member of the Idaho Technology Council. Mark is also formerly President of the Board of Directors of the Discovery Center of Idaho, Boise’s fantastic science museum. He shares his thoughts on startups and entrepreneurship at his blog – To Write Is To Think. If it involves dirt, snow or water he’s all-in. He also enjoys photography and getting lost in the backcountry of Idaho with his family and friends. More than anything, he delights with his wife Pam in the wonder of watching their two teenagers growing into adults.