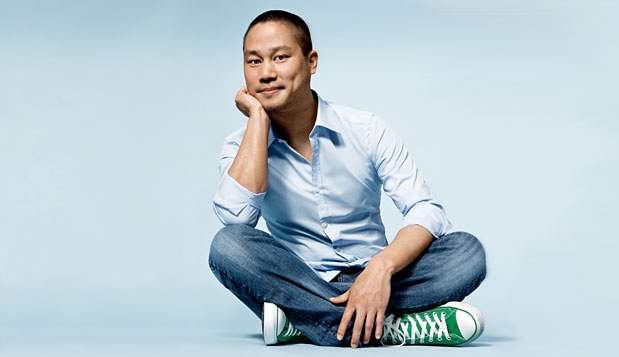 Here is a small video of what is Holacracy and How it works:

Here is the link to everything about Holacracy. I am really impressed and inspired by this movement. I am inspired because I saw it very clearly when I was a CEO, the culture it created and how not everyone bought into the idea, especially the investors. When I was CEO, I made it very clear to everyone in the team that everyone of them were CEOs. I kept repeating myself that we manage things but we don’t manage people. What I failed to implement quickly was the accountability and 1-on-1 culture that is needed to execute this effectively. I am still very proud of the culture it created, I know for a fact that a number of those were part of that team still talk about the positive energy it created while I was the CEO. It is not a simple thing to implement, and my hats off to Tony Hsieh for actually going all the way. Here is a small excerpt from the article that started my deep dive into the rabbit hole.

Zappos, the Amazon-owned online retailer, confirmed with the Las Vegas Sun that 210 of its 1,503 employees — nearly 14% of the company — took a buyout deal after CEO Tony Hsieh announced the company was completely ridding itself of manager roles and job titles.

The company, well known for its experiments involving corporate culture, has been transitioning to a self-management organizational structure known as Holacracy since the beginning of 2013. Entering this year, about 85% of the company had made the transition.

Hsieh sent a nearly 5,000-word company-wide memo in late March that explained that any employee who was not satisfied with the transformation by April 30 could leave with three months’ severance. The memo was leaked by Quartz and later published by Zappos on its Insights blog.

“Having one foot in one world while having the other foot in the other world has slowed down our transformation towards self-management and self-organization,” Hsieh wrote.

I have felt this too, I think a lot of people are questioning the old model of management. Actually, even as recent as yesterday, I was thinking why do we have Managers, people are perfectly capable of managing themselves but we spoil that by having a hierarchy. It takes time, but self-management culture is possible, this was the aha moment for me the reason why Startups thrive is because there is not time to implement structures and hierarchies and kingdoms. There is so much to do that everyone pick up tasks that needs to get done and take ownership. This is hard to implement as teams grow, as they say growing pains. It does not have to be that way. I am really glad I bumped into this, implementing the above strategy of reinventing organizations is not a nice to have feature, I would even go to the extent of saying this is by far the only way to build an enduring company.

Here is a long video of the author of Reinventing Organizations talk about this. I recommend that you see the whole video (1 hour 42 min long, get some popcorn and make an event of this, you will be glad you did if you are in Organization development).

Building teams, building business model strategy, fact based execution and coaching to build a winning culture is what I do well. I am really glad to have more tools in my arsenal.