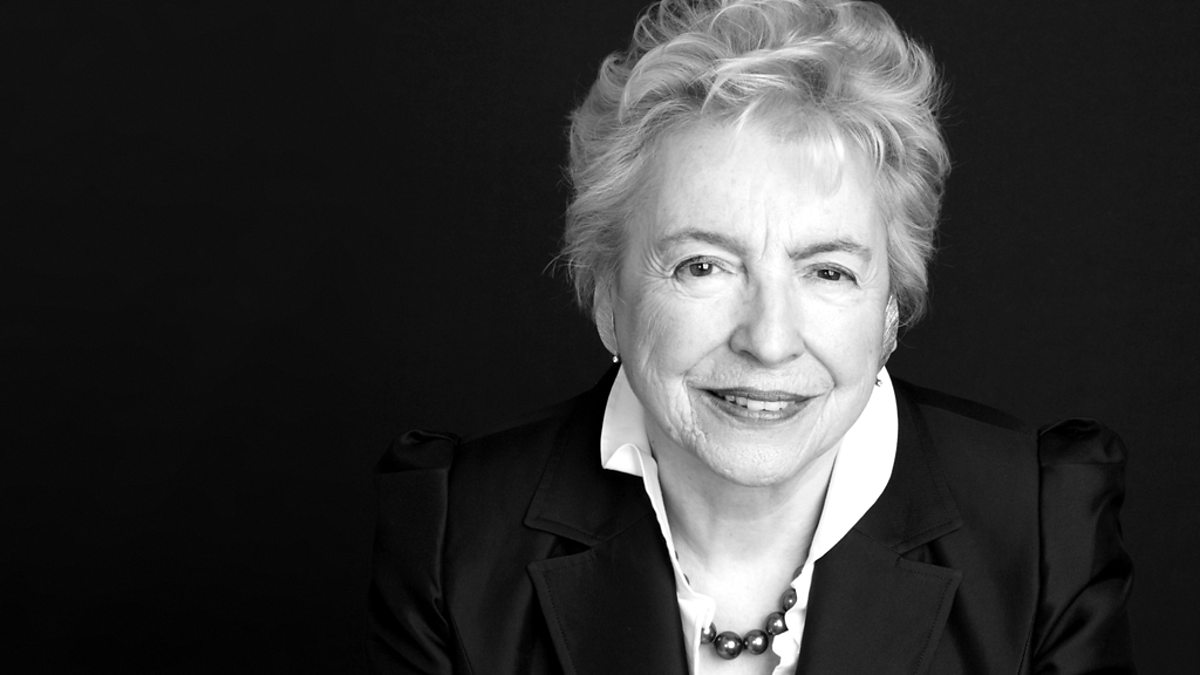 You fight inequality by changing the world and rules of the game. If you watched the video, the answer to the question would be obvious. Entrepreneurship and taking ownership of your destiny and building value is the only way to fight economic, social, gender and race inequality. I have not shared some of the challenges that I have faced being an “immigrant” alien almost all of my professional life. How obsessing over Entrepreneurship and Startup founding in Iceland has helped me fight depression and why I do what I do. It comes as a shock to many people when I share this story, especially in Iceland where the community is extremely proud of the gender equality, if you have not been following the #Freethenipple trend in Iceland you definitely should. It is empowering to have gender equality. The above video shows that. However there is another challenge in front of Iceland and no-one wants to talk about it. I don’t believe it is just an Iceland problem it is a global problem.

Let me give you the background, I moved to Iceland in 2006 from the US where I had an excellent career and I enjoyed living in the US. However, we as a family decided it was better to be close to our extended family and moved to Iceland. I had a fantastic time while I was working in one of the Icelandic banks, I must have been lucky to have met the then CEO and my friend Bjarni Armansson. He hired me, gave me a mandate and I was off to the races. It was great, I thought I was doing really meaningful work and was thriving. I was 35 and was just appointed the Head of the bank in India.

Then came October 2008, right after my birthday, the entire financial system in Iceland collapsed. I was promptly fired as I was part of the International Bank. All the failed banks were split into 2, the good bank (the icelandic operation) and the bad bank (the international operation). In 2009, I had a small glimmer of a hope that I would be hired back. Let me tell you why, in 2007 the bank had a strategy meeting in Scotland, about 200 executives of the bank were flown in a private plane and we had a weekend of discussions and what bank should be doing. I had a great time, full of energy. At the end of the festivities, 5 employees of the bank were picked as the Most Valuable Players, I was one of those 5. I thought surely they would hire me back, I knew the bank, how it worked, I used to be a Management Consultant so business improvement was all that I knew and I could pretty much fit into any outfit in the bank. After I was fired, I went and met everyone who was appointed as new leaders in the bank and even the CEO, all the newly appointed leaders were the old leaders so nothing much was different. I more or less asked them if I could be part of their team? almost unanimously everyone said that they don’t have a place for me in the bank.

I put on a brave face and told myself, it is nothing I should be able to get a job. Nope! nada, not one single interview was even given. Yes, it was a tough time but I thought qualified people with experience should be able to get work. Nope, not true again. I kept asking myself how I go from being the most valuable employee to not valuable at all? I was terribly depressed, I put on a Management Consultant face in the public but internally I was going through a massive struggle. A part of me said, just leave the country and go back to the US and get your old job back, a part of me was saying, this is so unjust and unfair, go to the media and tell the truth i.e I was discriminated because I was not an Icelander and I had a different color of skin. I chose the third alternative, I realized that the only way to fight this is to change the world and rules of the game.

This is one of the main drivers and motivators for me, I am obsessed about building a sustainable startup ecosystem in Iceland. All the things that I have done so far are building blocks to create a community that does not care about your race, religion, gender or sexual orientation, that one group are the entrepreneurs and startup founders. They cannot afford to do favors, because building a startup is hard work and discrimination has no place in it.

Has the world changed? absolutely, look where we have come since 2009. Have I played a part in the change, sure, but I am only a catalyst, the startup community and startup founders are the real heros of this story in Iceland. I am excited about the next phase of the journey in Iceland. Now that we have some success. I want to believe we have changed the rules of the game, unfortunately that is not true. There is still racial discrimination in Iceland, there I have said it. Those who control the resources read Money, Power and Position are still prejudiced.

Gender equality is getting there in Iceland but racial equality is a real hard one and we have a long way to go. I hope that my daughter who is Icelandic does not grow up in a society that treats people differently because of the color of their skin or their preferences. I chose not to wait for this to happen through evolution, I am making a stance and changing the world by building a community that treats people fairly for what they can do and achieve, rather than because they belong to a race or country, this silicon valley thinking is what I believe is needed here, although it is a rock in the middle of the Atlantic ocean.

2 thoughts on “How to fight inequality and cronyism”