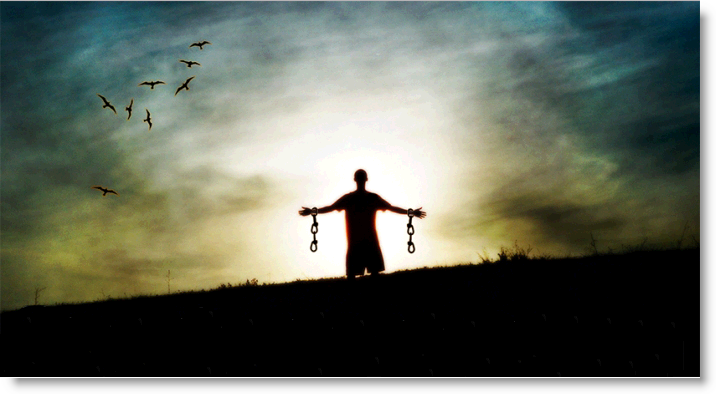 Iceland has been under a currency control regime since the financial collapse in 2008. This week there is a showdown, according to Bloomberg, I am quoting here:

Iceland will this week tell hedge funds and other creditors in its failed banks how their claims can be settled.

That is a big change in the language of the Icelandic Government. I believe there is a settlement possible otherwise there would not be a rhetoric about the showdown with the hedge funds. I think a lot of people, including yours truly would be relieved once this control regime is revoked. I would like to go on record that I was wrong about this, if the control regime is removed. I stated in 2010, that we are going to be in a currency control regime for a long time. In Iceland, 4 years is a long time so maybe I can lick my wounds for predicting. For all the whining and complaining that everyone has been doing about the Central Bank of Iceland or the Left or the Right or the Coalition Government. I do believe there is a will in Icelandic Government and institutions to resolve the situations that were created by the financial collapse. Last week, the Government and the Central Bank of Iceland approved a €2.6 Billion payout from the failed estate of Landsbankinn to priority creditors.

It is going to be interesting to watch what comes out of these discussions, I am hopeful that the parties involved think Win-Win and get these chains removed from the Icelandic economy. I believe the last 6 years has transformed the country, where a number of Startups have raised in prominence and Tourism and tourism related entrepreneurial companies have become the 3rd pillar of the economy. I know for a fact that software, SaaS and technology related companies are also making a huge leap in Iceland which is not always obvious. Heres hoping that the year 2014 will end in a positive note for Iceland not that it mattered for me as I am an eternal optimist with a sprinkle of skepticism 🙂

One thought on “Iceland vs Hedge Funds”