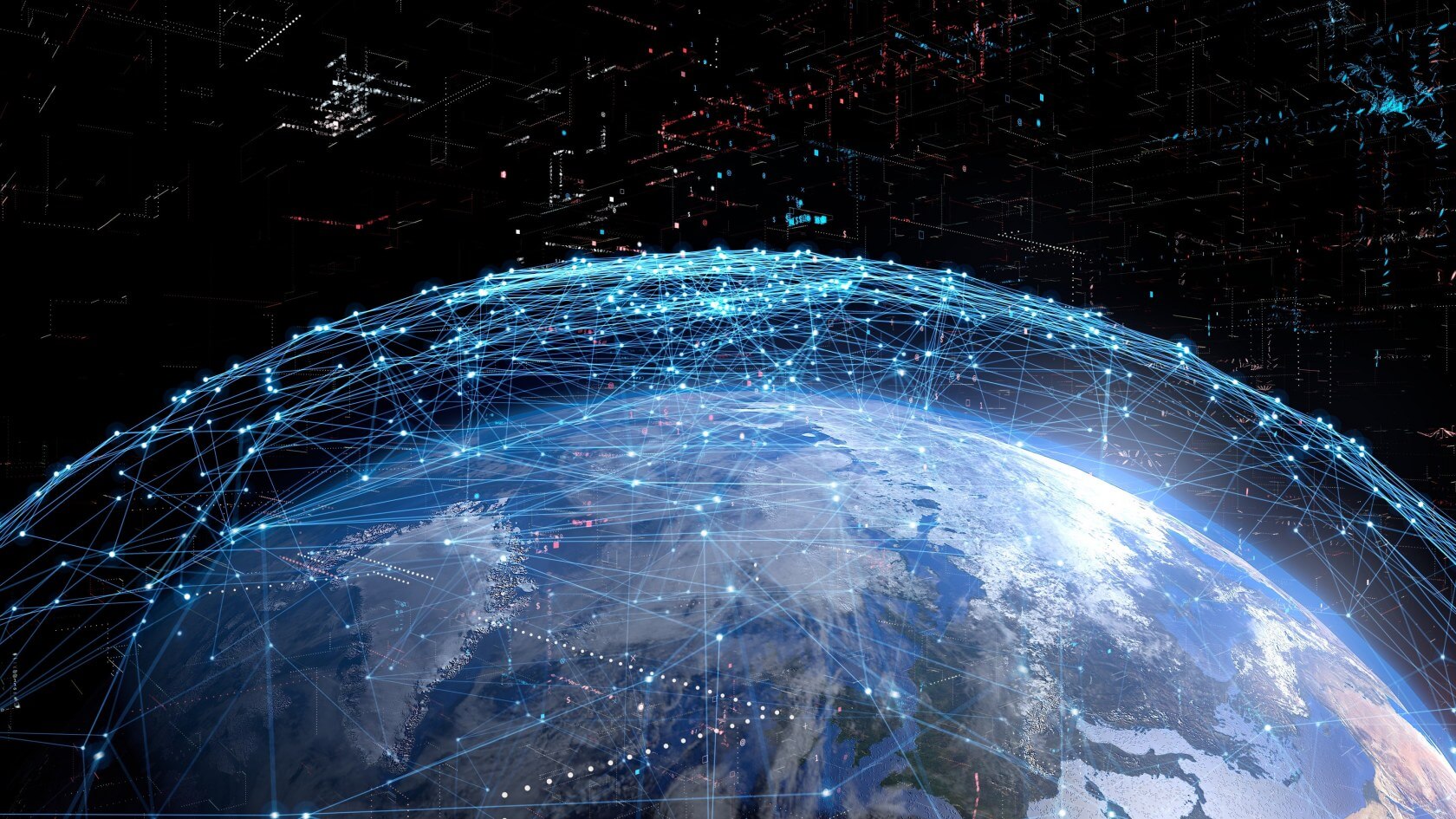 The Starlink engineering and use cases are impressive. I am looking forward to this becoming generally available. This can fundamentally change how and where we live, in addition it changes how the cost of broadband internet access is transformed again.

It comes back to the investment thesis that I wrote for Iceland Venture Studio. The innovation of technology is going to make decentralized technologies more valuable and cheaper for the end customer. This idea is a game changer for those places where building infrastructure has been hampered because we have been trying to do what has worked in the past rather than implementing new ways to do things. If you combine Starlink with Greenvolt technology then you a totally decentralized office space that can be build anywhere actually it can be built in space. Bear with me as I unpack that statement. Greenvolt Nanomaterial is a battery that can be coated on a wall. Imagine building a house that has solar roof and Greenvolt Nanomaterial coated on the entire house acting as a battery. With the Starlink connection you can pretty much work from anywhere.

Starlink company has been shipping their early version of the product and reddit has some early users sharing their experience.

It is still early days but it looks amazing.