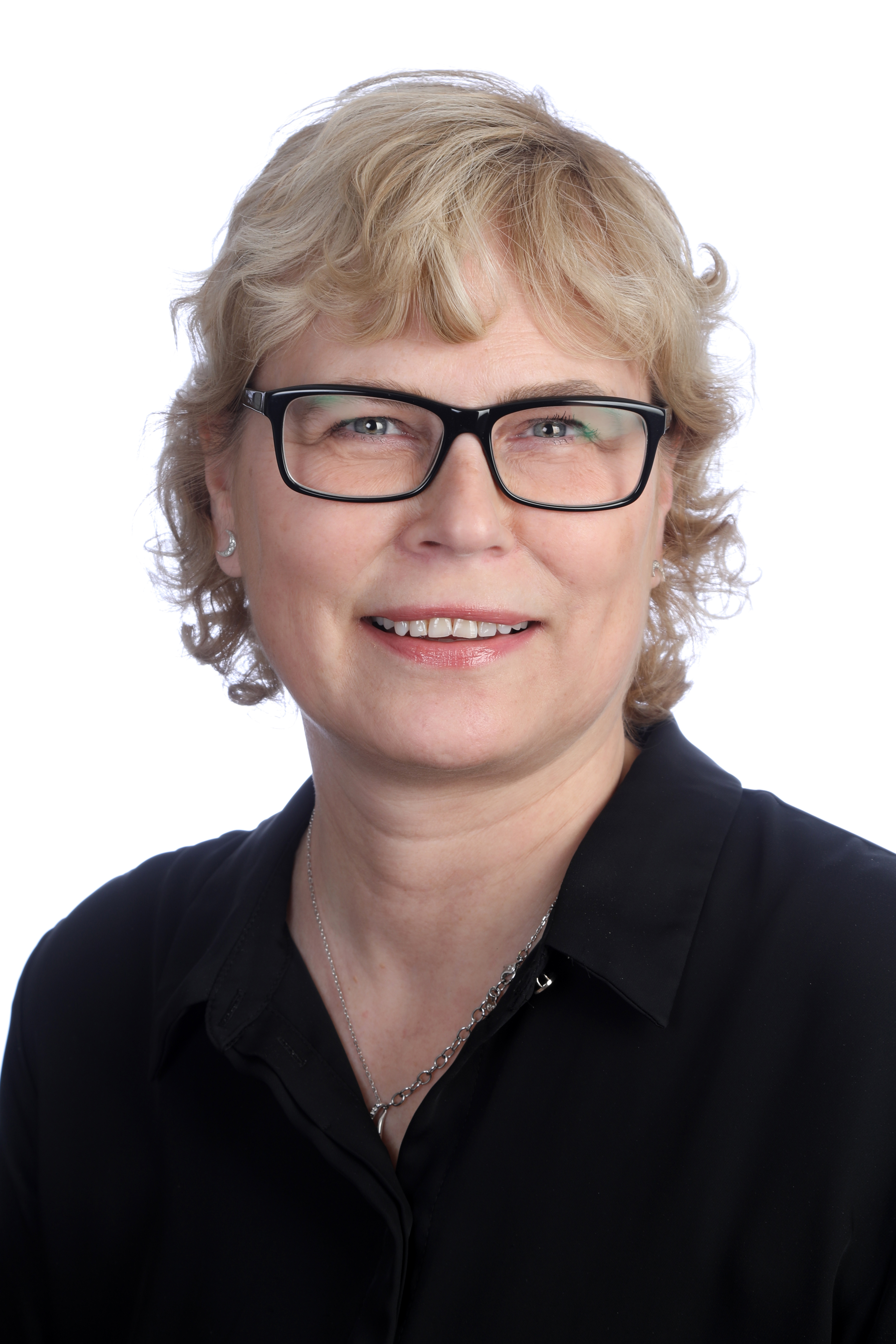 Huld Magnusdottir the CEO of New Business Venture Fund will speak in the Investor’s panel in Startup Iceland 2019. Huld took over the CEO role in 2017 of Nýsköpunarsjóður (pronounced Ny-skop-unar-show-dur) the longest running venture fund in Iceland. The fund has been in operation for over 20 years This fund has been an important investor in a number of companies that have defined the last decade of startups from Iceland including Clara, GreenQloud and a number of others. I have had the privilege of working with investment managers from Nýsköpunarsjóður. The fund has been a supporter of Startup Iceland since the first one in 2012.

Nýsköpunarsjóður has been exiting from some of its long term investments and has been investing in Icelandic founders. The fund is an important player for startup founders in Iceland to consider. I am looking forward to listening to Huld on how they are changing things up and what they are looking for in founders. Here is a brief bio of Huld

From 1993-2008 Huld worked for the high tech orthopedics company Ossur both in Iceland and abroad in various executive positions which included VP of Operations for North America, business development manager, PR manager, and quality assurance manager. Alongside her work at Ossur, Huld was also the project manager in Bosnia for a joint development project between Ossur and the Icelandic foreign office from 1995-2003.