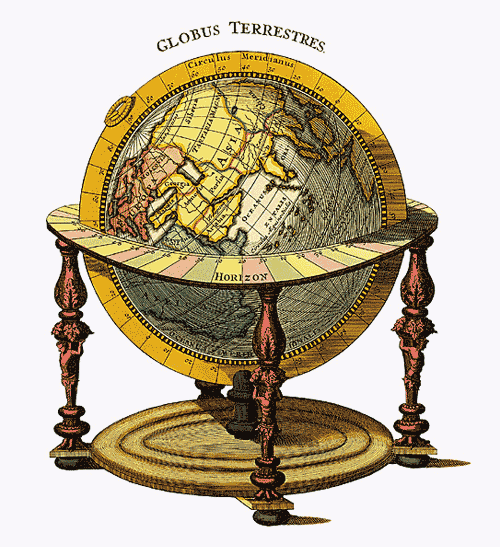 Jonathan Hirshon the “Guru of Silicon Valley” a title awarded by BusinessWeek is coming back to Startup Iceland. His talk last year was one of highlights of the event. Jonathan is kind, funny, brilliant, excellent to work with and is probably one of the best Tech PR person that I know. Jonathan has no picture of him on the internet, no mean feat. Fast Company featured an article about him with the title “Has This Man Unlocked the Secret of Internet Anonymity” Watch his last year’s talk…

My introductions do not do justice to his broad experience, so I have a quote from his LinkedIn Profile. You need to meet Jonathan and get to know him. Startup Iceland provides a very intimate setting to make this happen. Get your tickets now!

Jonathan is known as the “Guru of Silicon Valley” (a title awarded by BusinessWeek) and has exclusively focused on high-tech PR for three decades. He has extensive corporate and agency PR experience as well as a history of orchestrating a wide range of successful global public relations campaigns at Sony, Apple, SGI, Pioneer and as counsel to a host of Silicon Valley’s hottest startups.

Jonathan has gained the respect of leading media, analysts and technology clients for his in-depth technical knowledge as well as his unique blend of passionate evangelism, reflective counsel and intuitive understanding of PR and market dynamics. He has architected some of the most successful launches and public relations programs in Silicon Valley history.

Jonathan was the PR manager and company spokesperson for Sony Corporation in its heyday, representing the company’s ‘non-consumer’ business units. At the age of 25, he was acclaimed as one of the youngest managers in Sony corporate history.

His role included counseling top management, day-to-day product PR responsibility and control of a million dollar+ budget, all within a few years of graduating college.

Through his expertise, Horizon was awarded Agency of Record status and created a range of public relations strategies for Apple, SGI and other Fortune 500 companies, as well as a host of top-tier startups.

He has been personally profiled in BusinessWeek (twice), The New York Times, Fast Company, the BBC, and the San Jose Mercury News and has contributed to several major tech news outlets. Jonathan has been invited to speak at several prestigious venues, including the Reuters Foundation’s Digital Vision Program at Stanford University.

He is a past member of SMPTE and a current member of IEEE. Jonathan is also an acclaimed haiku poet – see his Amazon ebook at http://goo.gl/NOyZte & blogs daily as “The Food Dictator” at http://www.thefooddictator.com.