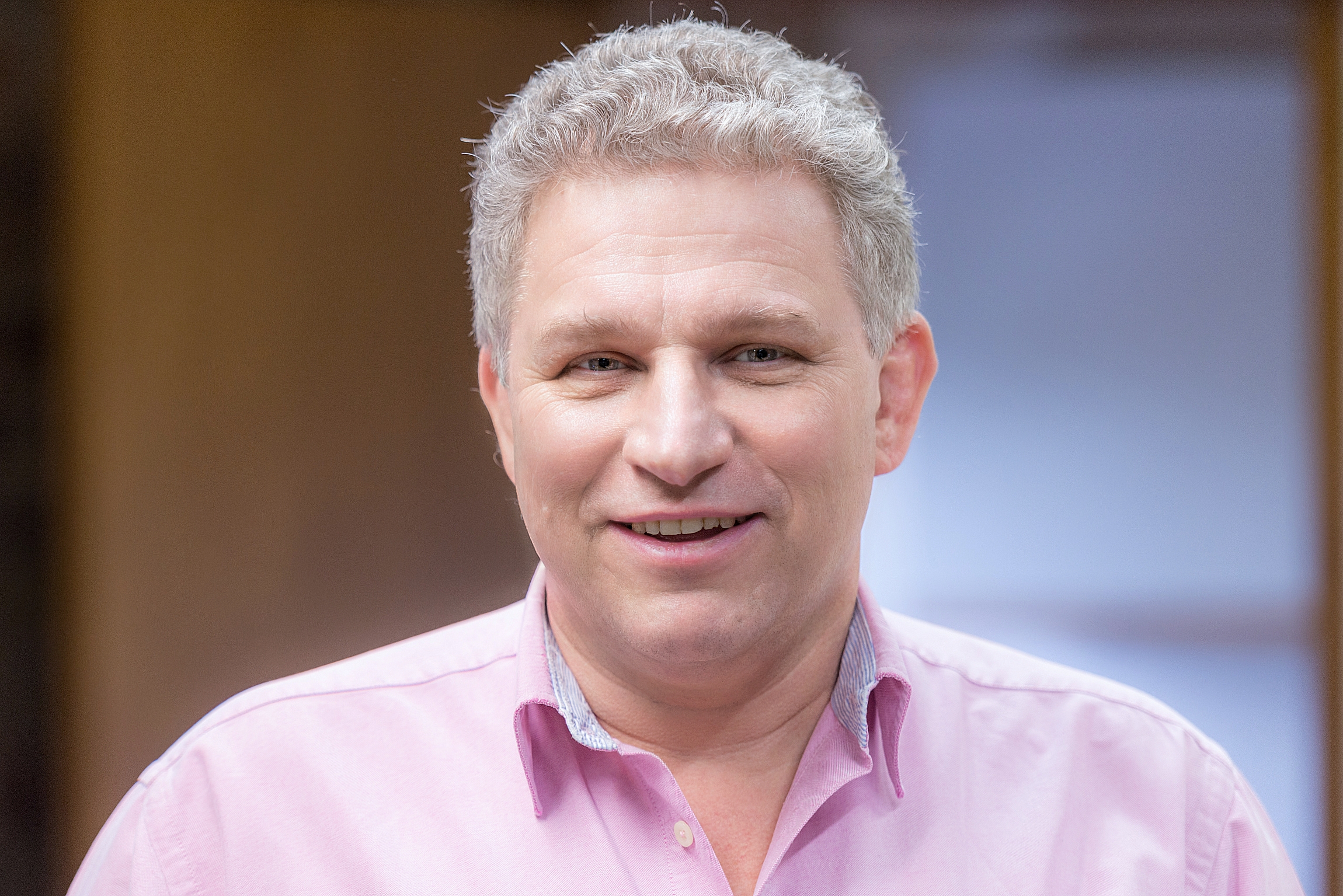 I met Julian Ranger on a Zoom call like you do these days, I have to thank Freyr Ketilsson and Andrew Carmody  for connecting me to Julian. I was very happy to see a like mind when it comes to Privacy, Personal Data and the data we share with companies these day in Julian. I have written about my perspective on Data. Julian is a visionary and a serial Angel investor and entrepreneur with a history of innovation and success within networks, data and interoperability. Noted for his privacy and personal data expertise, Julian is in worldwide demand as a speaker. I am happy to say that Julian will be one of the speakers and mentors at Startup Iceland this year.

Julian has been in Iceland before, he was one of the speakers in the RB Conference last year. I am excited to get him back to Iceland and to connect him with the startup community in Iceland. He brings a ton of experience, network and insight when it comes to building companies, investing in companies and technology. This year’s Startup Iceland theme is Personal Data, Health, Wellness and Technology, Julian is an authority when it comes to Personal Data and how an individual can capture value from their personal data. He founded digi.me in 2009 to unlock the power of personal data and reimagine the web as the Internet of Me, putting users back in control of their own information. Here is the startup story of digi.me. Now with over 400,000 users in 150 countries, the ability to add full personal health and financial data and exchange or trade it for personalised benefits is coming later this year.

After early work as an aeronautical engineer, Julian founded STASYS Ltd in 1987, specialising in interoperability and the military internet, and grew it to a staff of 230, with subsidiaries in the United States, Germany, Malaysia and Australia prior to its sale to
Lockheed Martin in 2005.

Julian is an investor in more than 20 start-up businesses, including firms such as Hailo, DataSift and Astrobotic, he is also a Virgin Galactic future astronaut. Julian has recently been appointed to the global board of the Mobile Ecosystem Forum. Julian will also be a mentor during the Startup Iceland mentoring sessions, there is only one way to get a one-on-one session with him, buy your early bird tickets now!