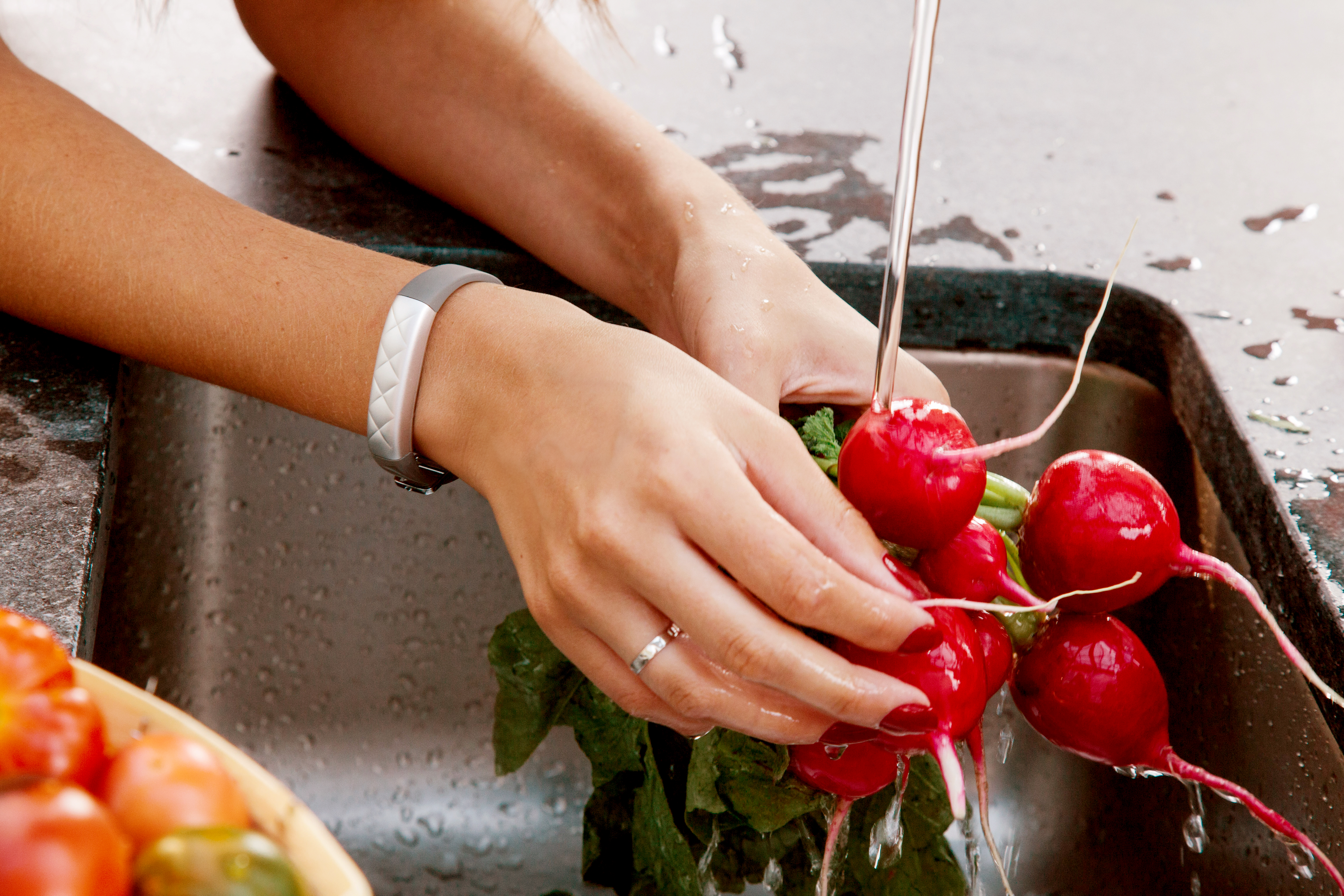 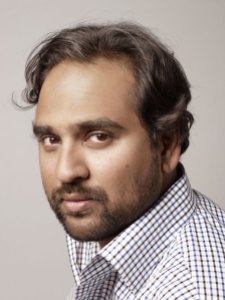 Hardware products are really hard to get right. I was reading an article where Jonathan Ives, the VP of Design at Apple was stating that the new designers are not spending enough time learning to work with material. To quote from the article

“So many of the designers that we interview don’t know how to make stuff, because workshops in design schools are expensive and computers are cheaper,” said Ive.

“That’s just tragic, that you can spend four years of your life studying the design of three dimensional objects and not make one.”

Yes, computers have made the life of designers and architects easier by rendering and creating software based models. However, I agree with Mr.Ives that if you don’t actually get your hands dirty and make stuff you don’t learn how the material behaves when you actually make the product. The easiest thing to do is blame the design schools, but I think the problem is more the teachers and mentors. I have also written about design thinking. They need to go back to fundamentals of making things, designing things. It was great to watch Hosain Rahman, founder and CEO of Jawbone, discusses the design process for building hardware products users love. This was the 17th lecture in the How to Start a Startup class. Just like Apple, Jawbone or Aliph as the company was formally known has cracked the code on how to build great products and bring it to market at speed. Here is the lecture If you focus on the main elements of the approach Jawbone takes, it is system or holistic thinking. I liked how he emphasized the importance of forced communication between diverse teams. It is a difficult task, i.e getting different people to have the courage, patience and empathy to listen to the others to understand and come up with collaborative solutions that are beautiful. I was always tempted to get a Jawbone product, now I am going to get their newest addition UP3 Tracker, which has some great reviews.

In order to bring your idea to market, you need to figure out the path you need to take. Jawbone or Aliph, started in 1999. I read through their Press Releases timeline. It tells a clear story. Here is the story of how this company started:

About Aliph
Aliph was founded in 1999 by Alex Asseily and Hosain Rahman, two young engineering entrepreneurs who met as Stanford undergrads. The pair shared a belief that voice would be the dominant interface for mobile devices and that creating a noise-free environment was critical to delivering an improved mobile communications experience. Aliph is committed to ensuring that mobile users have the best possible experience anywhere, anytime. Since 2002, Aliph’s technology has been optimized for DARPA to maximize communications clarity in the most hostile conditions. Aliph’s first consumer product, the Jawbone headset, debuted in 2004 to critical acclaim for its marriage of performance, design and comfort. Headquartered  in San Francisco, Calif., Aliph is funded by private investors and the Mayfield fund. For more information about Jawbone, please go to http://www.jawbone.com.

From the time they started they had been focused on marrying performance, design and comfort, 3 critical elements of great hardware products. It would be interesting to hear how they started after they founded the company in 1999, I think they probably started on their first product in 2002 and their first product was not released until 2004. However, after that Jawbone has been releasing products at a constant pace, almost a new product every 6 months. They have figured out how to make beautiful things that users love. You can tell if they are doing the right things based on the attention given to the smallest of details.