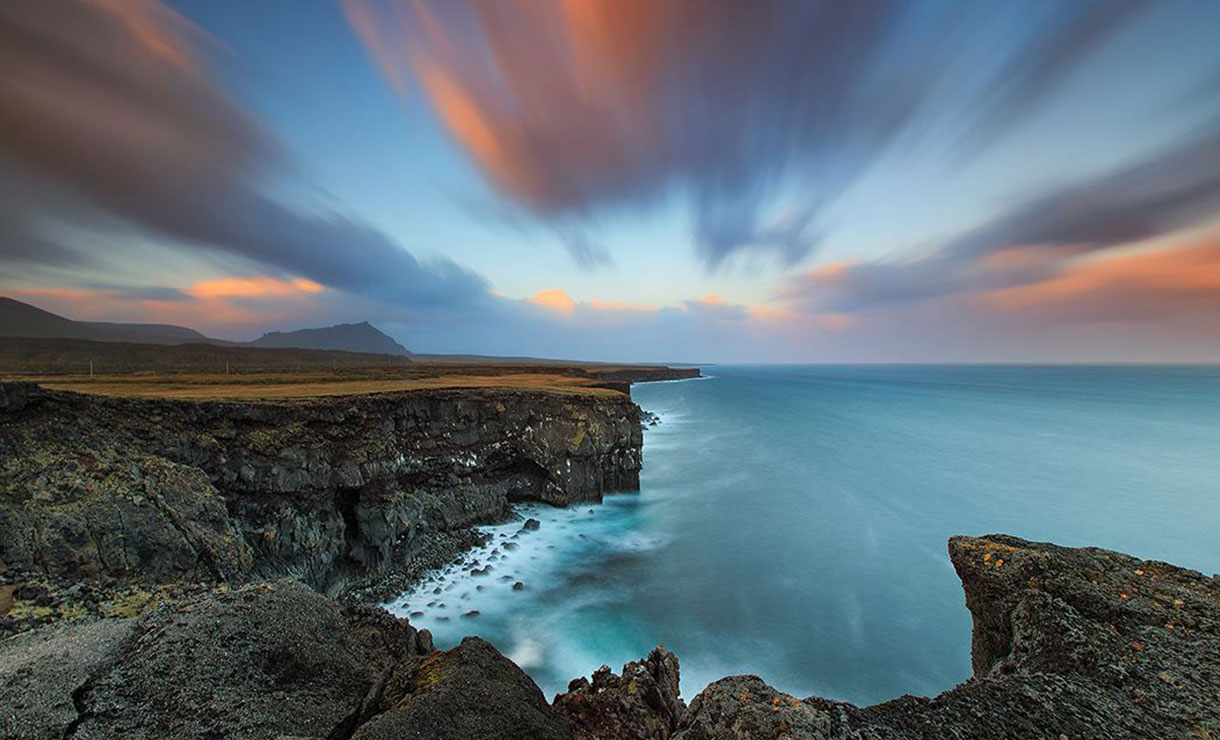 I have made all the mistakes in hiring. Every single one of them! You name it I have done it. I have seen it unravel from many different roles. I want to go back in time and talk about how I got hired into my jobs. I think there are many theories on how to hire but real world stories are the best ways to learn and personal experiences is how we build patterns to model. The very first job that I got was through my undergraduate university internship program. It was revolutionary at that time, I was to spend 6 months paid internship at a company. I had to fill out an application form with my choice of many different companies. I applied to join a Startup, I did not know anything about Startups at that time. This was a small company in Pune, India which was building and selling Software to Financial Services companies. I had a business degree and I always believed that technology would be a powerful tool that we will be used to solve problem. This company was an intersection of both those things, so it was an easy 1st choice. I was so happy to get my first choice that I still remember that letter. The stipend was INR 2500/month ($50), and it was the highest stipend given out by many of the companies. We are talking about 1995, so it was not bad money. I enjoyed the internship and got my first job in the same company and worked there until I left for the US to pursue graduate studies.

Fast forward to 1998, my girlfriend then, wife now, was graduating and we used the career service at LSU to apply for jobs. A number of companies were there and I was not graduating for another year but I applied anyway. I got my big break when the recruiting team from E&Y to LSU was giving a lecture on Behavioral Interviews, the classroom was packed and I was on the first row like I usually am because I found out later that I was almost deaf in both ears. Anyways, I was sitting in the front row and the Senior Manager or recruiting was talking how how behavioral interviews are conducted and at the end of it he wanted a volunteer. I was surprised to see I was the only one who put up my arm, so he interviewed me in front of the class and I think I did fine. I don’t remember what he asked me or what I answered. The reason why I am giving this example is because, when you volunteer and take a chance you get your breaks. I was memorable and when I put down my name for attending the interview with E&Y, I was put with the Senior Manager who is in-charge of all recruiting at LSU. We really hit it off and I got my first job that way.

I have always felt lucky to be given an opportunity to be interviewed. I am also happy to say that I constantly get myself fired from a job once I know that my job is done. This included my former job as CEO of GreenQloud. GreenQloud just announced a fund raise. The team is well on the way and I am really happy to have recruited many of the key team members in the leadership team, including the current CEO whom I brought into the board of the company before we decided he was the right person to take GreenQloud to the next level. Building a team is hard, getting commitment and enabling people to volunteer their hearts and their minds is probably one of the toughest jobs. I was glad that Sam Altman as part of the How to Start a Startup class made this the main topic of discussion in the last nights lecture. He got two great startups from the YC batch, Stripe and Pinterest founders to talk about this. I would highly encourage everyone to watch the video and also to read his blog post on How to Hire. Very practical advice and what to do to build a great team when you are recruiting. I learnt a lot from the lecture and I hope you do too.

2 thoughts on “Building a startup team”