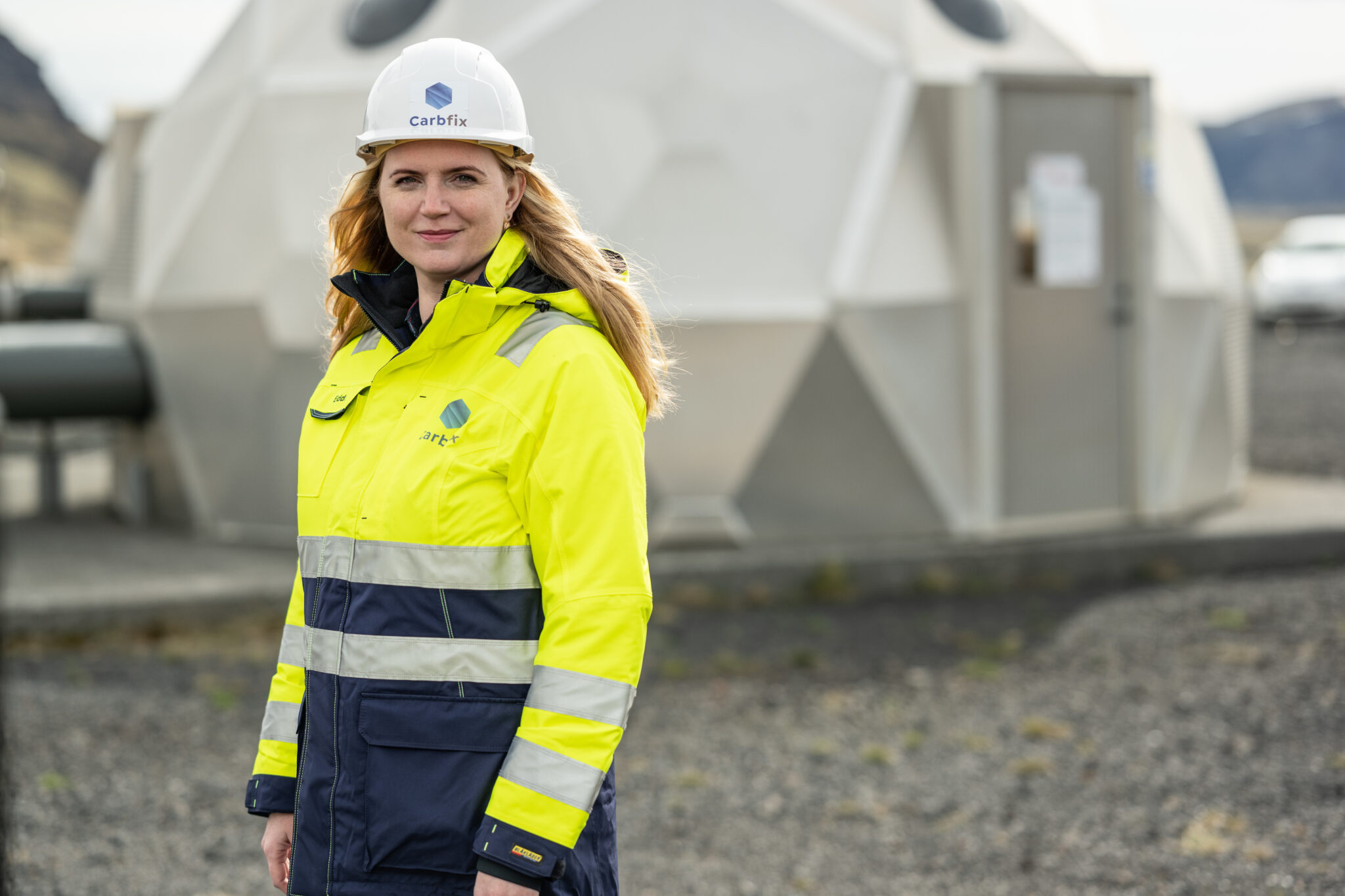 Climate Technologies require long term thinking and persistence. There are a number of people and scientists who have been working on solving a number of challenges related to Climate change for multiple decades now. Dr. Edda Sif Ping Aradottir is one of them. I am delighted to announce she will be one of the speakers in Startup Iceland 2022. Dr.Edda Sif is the CEO of Carbfix, a company that was created from the R&D labs of Reykjavik Energy. She is a chemical and reservoir engineer. Prior to taking on her current role, Edda was the project manager for the Carbfix R&D project as well as the head of innovation and strategic planning at Reykjavik Energy.

Carbfix is a CO2 storage solution. Carbfix is the world‘s first CO2 mineral storage operator, having mineralized CO2 underground in Iceland for 10 years using proprietary technology. The Carbfix process injects CO2 dissolved in water into basaltic rocks, where it turns to stone in under two years through a technology that imitates and accelerates natural processes, providing a permanent and safe carbon storage solution. The theory and hypothesis before Carbfix actually conducted the experiments was that it would take a long time to turn CO2 to stone but they found out that it only takes 2 years, which is a major discovery. Carbfix company has partnered with a number other carbon sequestering technologies to accelerate the natural way of turning CO2 to stone. This company born out of years of science and research is one of the winners of the winner of two separate Milestone Prizes in the first of two rounds of the $100M XPRIZE Carbon Removal incentive award funded by Elon Musk and the Musk Foundation.

I am excited to see this technology being adopted in large scale industries that produce CO2 at a massive scale. If done as described this would be a perfect circular solution, where all the by-products are not released into the atmosphere but they are sequestered back into earth. I think there are more advanced applications for this technology as well where the CO2 mixed with water can be used in greenhouse farming and other industrial applications that need CO2. These are new ways of thinking or startup thinking. We need to invent new methods and look at all the by-products that we used to throw into nature as resources and re-deploy them into better use. This in my mind is circular thinking. We need a lot of this in every facet of things we make to really have a shot at making a change in the future.

We are starting to assemble a stellar group of speakers for Startup Iceland this year. Get your early bird tickets now. If you are a founder then you have a special ticket category. If you are a student reach out to me and we have a special discounted price for you all.