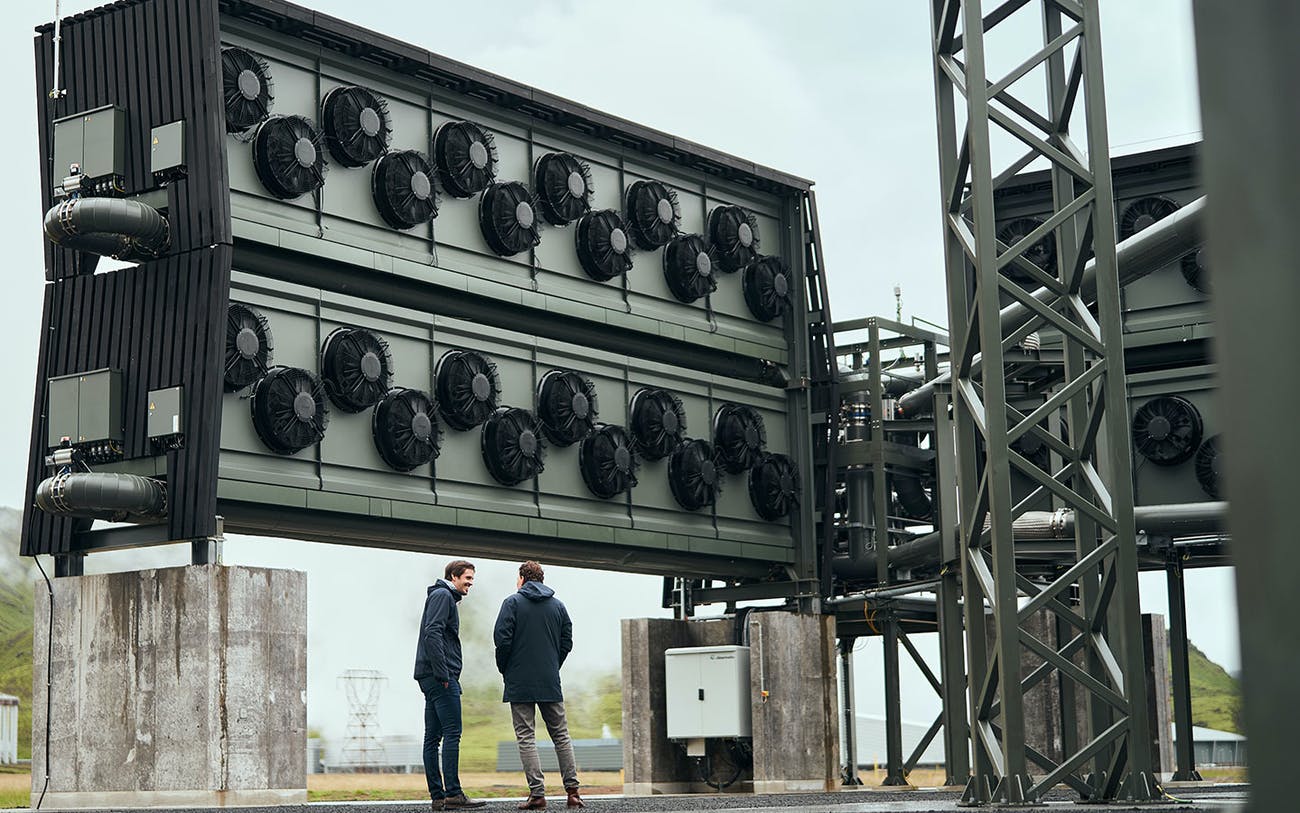 Today, the Swiss company Climeworks formally opened the air purification plant Orca in Iceland. It has only been sixteen months since the construction of the plant began in May last year. Orca is the world’s first and largest climate-positive direct air capture and storage plant.

The plant captures 4,000 tonnes of carbon dioxide from the atmosphere each year and disposes of them underground. This new technology from Climeworks is one of the most impactful ways to tackle climate change that exists today.

The launch event was opened by former President of Iceland, Mr. Ólafur Ragnar Grímsson and followed by Prime Minister Katrín Jakobsdóttir, Dagur B Eggertsson, Mayor of Reykjavik and a number of other speakers. Watch the full launch event bellow:

For more information about this project please visit Climeworks.com/orca.