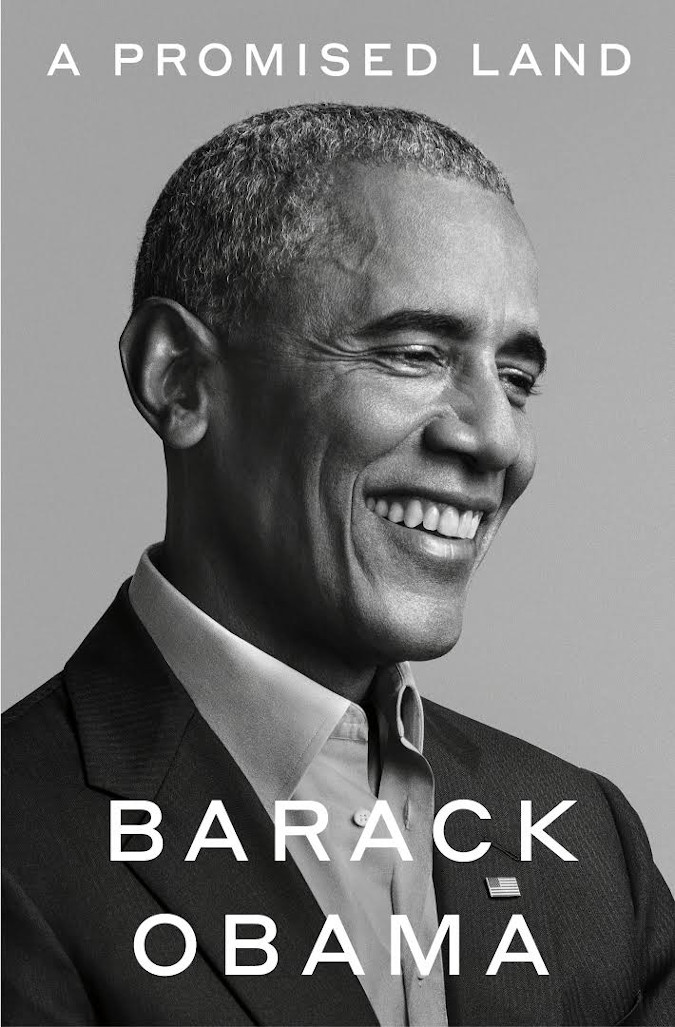 I started reading A Promised Land by President Barack Obama, I have not put it down. I am inspired and hopeful and filled with energy from just reading the first few chapters. I think President Barack Obama is one of most enduring thinkers and leaders who will inspire a generation of new leaders in the world to come. This post is not a book review, it is me capturing what I have always felt about American and how this book so succinctly captures that feeling. Leaders are made and a lot of sacrifice and hard work is the prerequisite. The clarity of thought and action by President Obama comes across in the book so far. I plan to go back to reading once I finish this post.

I had a dream since I was maybe 12 years old that if my cricketing career did not take off I will make it to America to build my life. I worked towards that goal although I was never the best student, I made up with persistence, repetition and hard work. When I got the Visa to the USA to pursue my graduate study in Louisiana State University, that dream was put into motion. I had a wonderful time studying, living and building a career in the United States of America. I live in Baton Rouge, Louisiana and then in Houston, Texas and traveled to a number of cities in the USA as a consultant. I saw America that many do not get to see especially those in Iceland and Europe. What they see is what is written in social media these days and if they care to dig deeper then maybe in the Atlantic or the New York Times or other main stream media. What is stated in the main stream is not the America that I know. Yes, I moved from the USA in 2006 but my heart always felt like it was my home away from home. When I try to explain that to my fellow Icelanders there is usually a poo-poo given the last four years of the Trump Presidency.

America is not just a country but it is an idea, an ideal if you want to make it yours. America can be anything you want it to be which is something many countries can only aspire to be but will never accomplish. President Obama’s account of his journey in the book is testament to that truth. I have tried in-vain to explain this to my fellow Icelanders but usually it ends with discussion about how horrible the healthcare system is or whatever that is the mainstream complaint about what is wrong with America. I have never seen it that way, every country has its limitations but very few countries allows anyone to actually take on a challenge to change the limitation.

Giving up my Green Card and not being able to become the citizen of the Land of the Free and Home of the brave was one the biggest personal struggles that I went through. I still contemplate the paths it would have led me to if I had not pursued that option. The only reason that I chose to make Iceland my home is because of my family, I knew that my wife and daughters were happier in Iceland than when we lived in the USA. My first daughter is an American because she was born in Houston, Texas and I hope she reads this book. I encouraged her to read the book, maybe I should not have given she turns 17 in another week or so. The teenage years brings out the rebel is all of us so I hope that she does not rebel against my suggestion to read this book.

The book has even inspired me about politics and how it can be a path to change the direction of the future. I would like to be able to back someone like President Obama when I can afford to do it. I know the cynicism that follows politicians and politics but I also know that there are people like President Obama who started with an idea and worked their way to actually implement policies that will make life better for all humanity. We need it more than ever given the challenges facing us, the pandemic, climate change, rising inequality, tribal territorial disputes and the ever looming armed conflicts. We need a path that is able to navigate all these challenges, but I know that it is not without struggle. The founders and entrepreneurs who I call my tribe are at the core of this path but we desperately need leaders in politics like President Obama to provide us the inspiration and energy.

I am enjoying the book and I can recommend it even if I have not finished it yet.