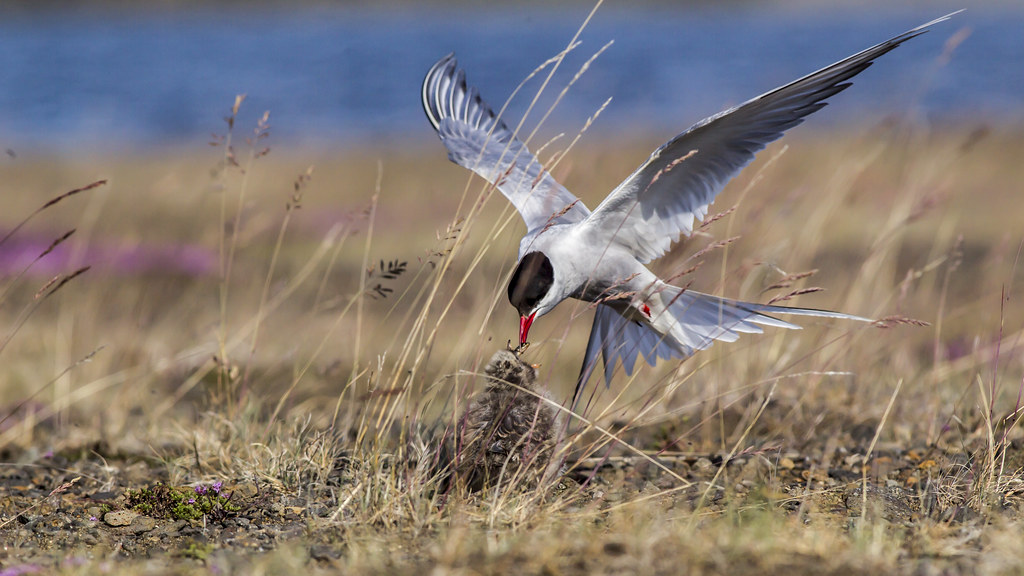 Þór­dís Kol­brún R. Gylfa­dótt­ir, the Minister of Industry, Innovation and Tourism announced yesterday the first policy proposal to come from the Innovation Constitutional Document. The Government of Iceland will establish Kria a $20m Venture Capital Fund that will invest as Limited Partner (LP) in venture capital companies in Iceland. In addition to that announcement, the Minister also announced the change in the percentage ownership of pension funds in Venture Capital companies from 20% to 35%. This is a watershed moment in the overall development of the Venture and Innovation ecosystem in Iceland, the previous one was in 2015 when a number of locally funded venture capital companies were founded.

Kria is very similar to the Yozma fund established by the Israeli government in 1993. Yozma is recognized worldwide as the creator of the venture capital industry in Israel. This is very positive for the Icelandic startup ecosystem. It also creates an incentive for international Venture Capital companies to establish a presence in Iceland. It is amazing to see how fast we have come in Iceland since the collapse in 2008. All of this has been possible only because of founders willing to venture and build great companies from Iceland. In addition to that there have been a number of people who have worked tirelessly in lobbying about the importance of building a vibrant startup and innovation community.

Personally it is gratifying to see the developments that is going to make meaningful impact for founders and startups in Iceland. What this also does is open up Iceland to founders and investors from all over the world to participate. Iceland has fantastic opportunities to build breakthrough technologies and I am happy to be able to participate and contribute in that process. The reason for the establishment of the fund is to continue the positive developments that have been happening in the Icelandic Startup and Innovation Community.

So, what comes next? The criteria to be used to evaluate funds to pitch to Kria have not yet been decided but there is a good representation of founders and investors in the committee that is going to work on it. I hope we optimize for the long run and we make sure that it is open i.e. anyone, irrespective of their nationality, race, color, gender or political affiliation is able to get a fair shot at getting funded by this venture. A open and transparent system is always a good thing when it comes to funds of this nature. I would even suggest that maybe someone who has experience and track record not from Iceland but from another country where the Venture Capital industry is well established should run the fund for the first few years. It will open up the ecosystem for investors from outside of Iceland and also show that we can be an open society. Startups just for Iceland just does not work, we need to start thinking global from day one. I think this initiative is no different.