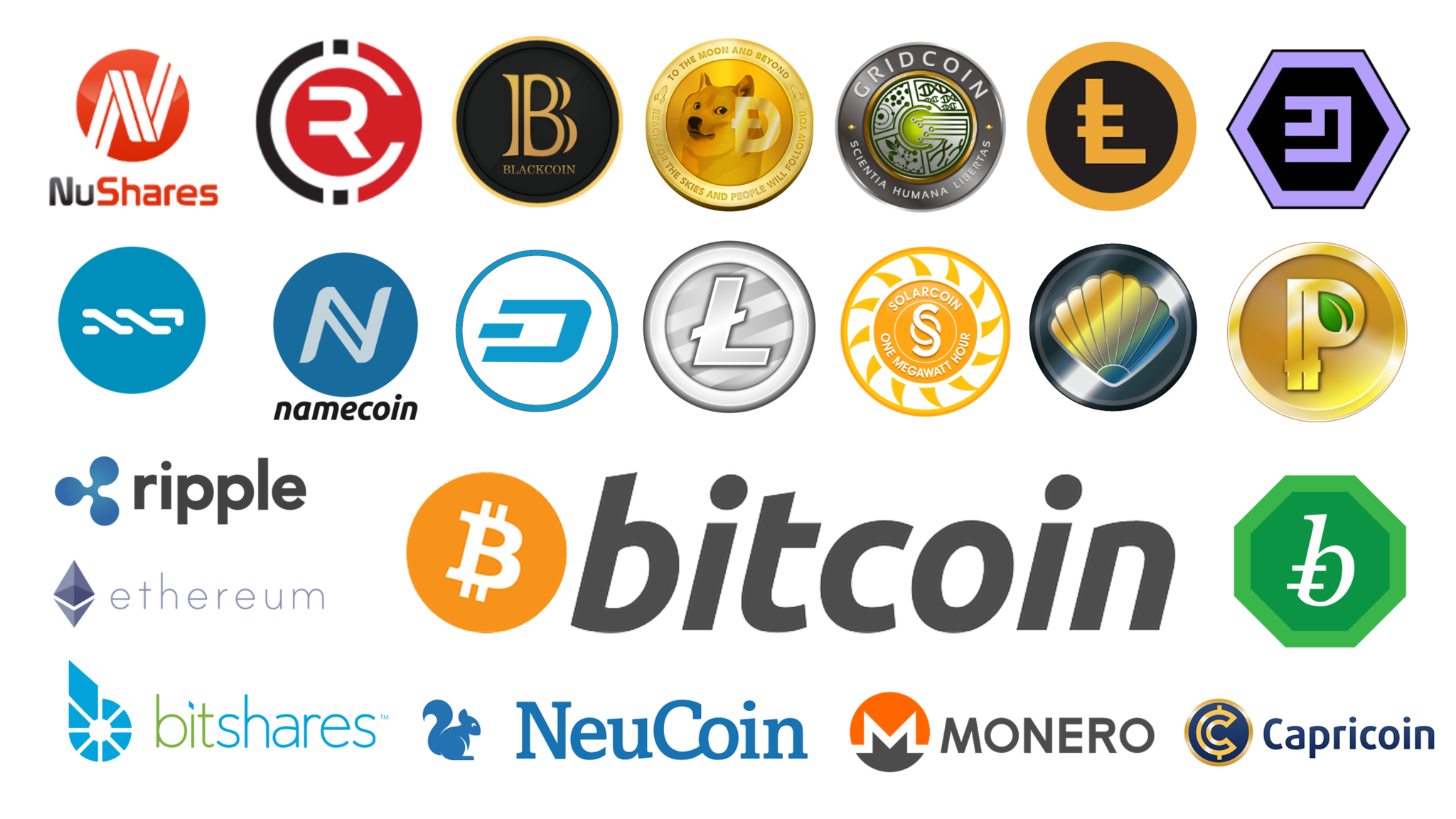 If you ask anyone who bought Bitcoin or any Cryptocurrency before 2014 they would probably say that 2017 was the year of the Cryptocurrency. If you have not been following the hype machine then you need to because this got “real” real fast. So, what is  going on? The Bitcoin price this morning at 5:38am is $13,535.28 at its peak a few weeks back it was $19,206. The big jump or the exponential curve of real money flowing into Bitcoin started in late 2016 and it went on a frenzy at the end of 2017.

The speculative money that is chasing the hype is definitely going to lose its shirt, when? well, that is a billion dollar question and I am pretty sure many of the investors are asking the same question. If you check out the headlines in the major news outlets the hype machine is in full swing. It is a bubble, it is going to collapse but we will continue to cover the story so your grandmother invests her savings in Bitcoins. Please do not buy bitcoins or any cryptocurrency as an investment strategy if you an individual investor. The factors that can turn this south real fast are too numerous and uncertain that it is not worth the bet unless you are totally ok with losing all the money invested in it.

Hedge funds and institutional investors are betting very lightly on Bitcoins and they are sophisticated enough to lose money and they have access to hedging tools like the Bitcoins Futures Market launched by the Chicago Mercantile Exchange and Cboe Futures Exchange. There are several hedging strategies deployed by the sophisticated options and futures traders and there are many books written about these hedging tools. The Bitcoin Futures Markets are still very light, what I mean by this is that the volume of transactions is very low i.e very little money is flowing into these markets so don’t expect any major swings because of market activity or institutional investors coming into the market. Here is a volumes chart from CME

I have been following all the startups that have been contacting me to invest in the Initial Coin Offering (ICO) and I have politely declined, not because I don’t believe in the Cryptocurrency model or the founders. I just think this phenomena has to go through the Carlota Perez’s Technology Surge Cycle.

With regard to Cryptocurrencies we are at Stage 2 i.e the installation period and there is usually a turning point when most of the speculators lose interest and go away because they have lost enough monies. I think that is the best time to get in on this new-old technology of cryptocurrency.

I have had very interesting debates with people who are quite familiar with Bitcoins and Cryptocurrencies and they brush off the technology because it consumes too much energy or it is slow to scale or it really does not solve any major problem etc Well, as we see the world with what we know now sure all those things make sense and I would agree but the future has not been built yet, if enough resources read people, technology and money is thrown at this problem and enough people switch over then all major currencies will have to conform to this new model of value exchange. What is also interesting to me when I discuss Bitcoins with those who brush the idea off is that they have not read the original paper written by Satoshi Nakamoto: Bitcoin: A Peer-to-peer Electronic Cash System. I think the basic requirement to get into Bitcoins or Cryptocurrencies is to read this paper. It is the basis for most of the technology, ICO and Cryptocurrencies out there.

If you are interested and want to participate in the next wave of technology then I suggest you read more about this before putting money on this. One of my friend and a Blockchain enthusiast William Mougayar is coming to Startup Iceland 2018. William wrote a book “The Business Blockchain: Promise, Practice, and Application of the Next Internet Technology“. It would be great opportunity for you to learn about this new technology and what he sees when he looks into the future of Blockchains and Bitcoins and other cryptocurrencies out there. If you have not bought your early bird ticket, you should get them now Startup Iceland 2018 is a small event and we keep it that way so anyone who buys a ticket to the event gets a chance to meet with all the speakers who come for the event. William is an angle investor and I am looking forward to meeting him and asking him about the business of blockchain. I highly recommend the book if you are interested in this technology. I will write another blog post featuring William Mougayar as a keynote speaker for Startup Iceland 2018.

One thought on “Cryptocurrency”