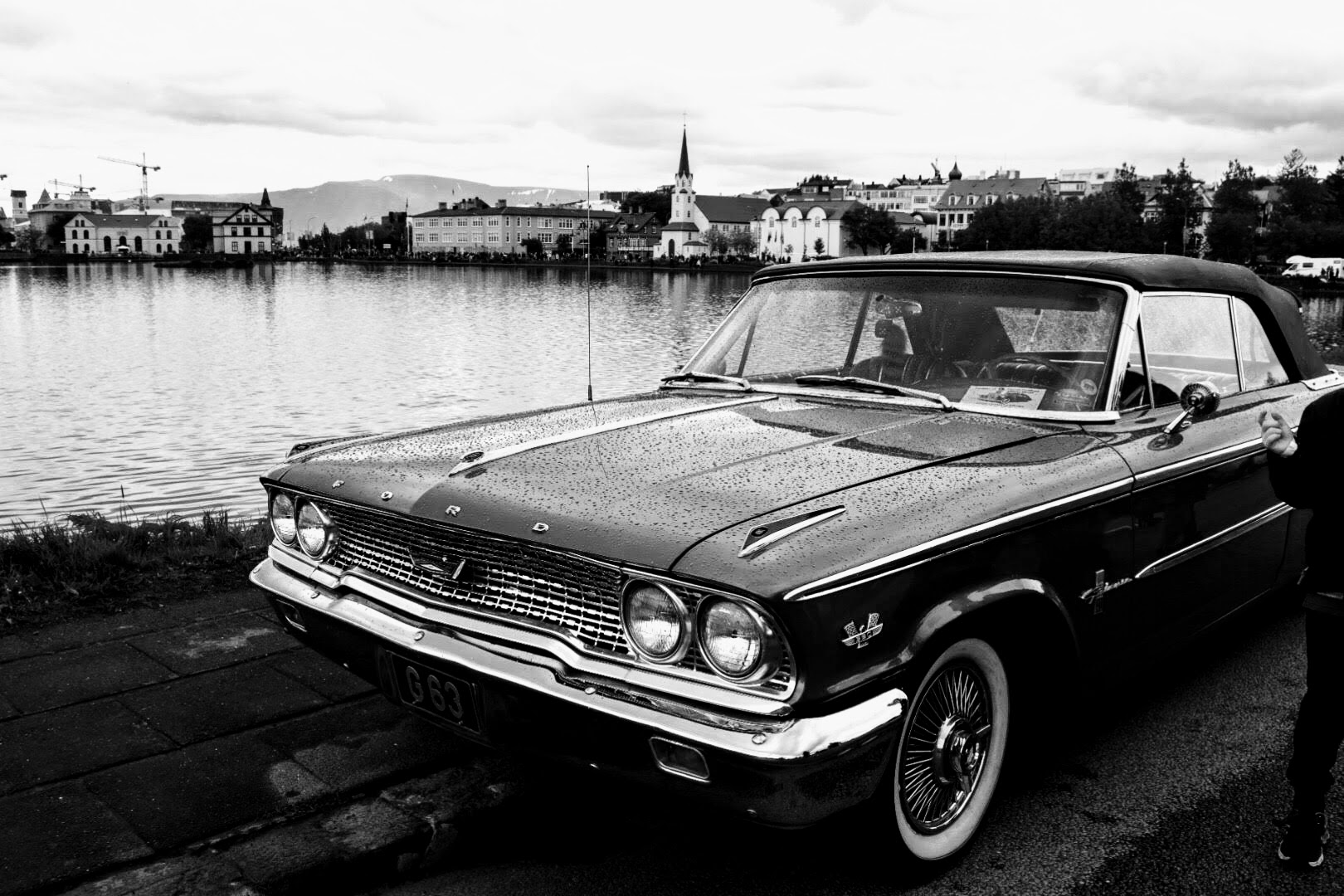 By most estimates, it will be marching down our streets in the early 2020’s.  The advent of it is inevitable and will seek society’s forgiveness rather than permission to invade our lives.  No, I’m not talking about the coming of Arnold Schwarzenegger’s character from the movie “Terminator”, but the driverless car.  At a TED conference in April, Elon Musk predicted that vehicles equipped with technology that would enable drivers to essentially be a passenger in their own car would be available in two years (by 2019).  Boston Consulting Group (BCG) predicts that there will be more than 12 million fully autonomous and 18 million semi-autonomous vehicles sold per year globally by 2035.

The driverless car serves as the central metaphor in Vivek Wadhwa’s book, “The Driver in the Driverless Car”, the subject of this book review.   Technologies, including the driverless car, are taking over every part of our lives and our society and redefining our journey into the future.  We feel like we are simply passengers along for the ride.  These technologies have the potential for profoundly positive impacts in our lives – yet, we are scared to death of “getting in the car” because, according to Wadhwa, “we worry about the loss of control, of pieces of our identity, and most importantly of loss of freedom”.   What should we make of all of this?  Is our society ultimately doomed to a future ruled by Arnold Schwarzenegger-like terminator robots?  Is there anything citizens can do to adapt to and steer technological development?  Could there be a message for us in the tech startup community, specifically, the Startup Iceland ecosystem?

Early in the book, Wadhwa provides us with a “lens” to evaluate the value of technology to society and mankind.  The lens is built around 3 questions related to equality, risk and autonomy:

Wadhwa then proceeds to give the reader practical examples on how to use this framework to evaluate a broad range of technologies including artificial intelligence in education, precision medicine, drone technology and, of course, self-driving transportation.  Wadhwa does not always paint a positive view of the future, but attempts to provide a balanced view of the benefits and potential negative consequences of these technologies.

I most enjoyed Wadhwa’s discussion about the potential impact of the driverless car, as it best exemplified the far-reaching impact of a technological innovation.  Wadhwa imagines a future where we no longer own cars but utilize shared vehicles that don’t need to park and are circulating through our streets like taxis or Uber.  Wadhwa points out that positive impacts include:

On the flip side, there will be negative impacts.

One could criticize Wadhwa for getting carried away with extreme case examples of the growth of technologies.  He bases his assumptions about the exponential growth of technology on Moore’s Law (which he quotes a numbers of times).  If you are not familiar with it, Moore’s law refers to an observation made by Intel co-founder Gordon Moore in 1965. He noticed that the number of transistors per square inch on integrated circuits had doubled every year since their invention.  Moore’s law predicts that this trend will continue into the foreseeable future. Although the pace has slowed, the number of transistors per square inch has since doubled approximately every 18 months.

Another principle that Wadhwa points out is that technology seeks society’s forgiveness, not it’s permission.  Technologies will be introduced before governments have a chance to create legislation around them and that shortfalls in our legal, governance and ethical frameworks are growing as technology advances.  As he states, the implications are that we need to “worry about the fate of humankind because companies and governments are not, at least not in the right ways”.  We need to be “voting citizens in the messy democracy that guides technological change” and “meet it as a chooser and navigator, rather than a passenger”.  A point that he makes is that laws are essentially codifications of citizens’ desires.

Wadhwa was highly successful in training me as a reader through use of his 3-point framework to evaluate the potential effects of tech innovation on society.  In chapter one, he discussed the nationalistic rage that seems to have pervaded many countries (the election of Trump, Brexit, some of the forces at work in the recent elections in France and Germany) and attributes the rage to our feelings of powerlessness which have been growing since the onset of the microprocessor and computer.  We see jobless economic growth, growing income inequality between the haves and have not’s and the growth in influence of corporations and blame other non-technical factors such as immigration (Wadhwa has been an outspoken advocate of the positive impact of immigrants on tech innovation, particularly in Silicon Valley where he lives).

So what is the message for our startup community?  Wadhwa’s scenarios helped me understand the far-reaching interconnectedness of tech impacts and illustrated the importance of considering the impact of the things we invent on others.  There is a tremendous opportunity for us to put our creative minds to use in developing technologies that have the potential to benefit everyone equally, to help us become more autonomous and live lives in a world where there is, as he points out, “enough food, water, shelter, education and light for all”.   Whether we are citizens of Iceland or other countries, I think we all share in this desire to be treated equally and enjoy freedom.   He ends the book with a picture of the world we should hope to aspire to, using a quote from futuristic character Captain Picard of the TV Show “Star Trek”: “The acquisition of wealth is no longer the driving force in our lives.  We work to better ourselves and humanity.”

(If you are interested, below is a news segment that appeared on PBS Newshour that prompted me to read this book – “Are We On the Brink of a Jobless Future”, originally aired 31 August 2017 )

View all posts by mtschu1 →