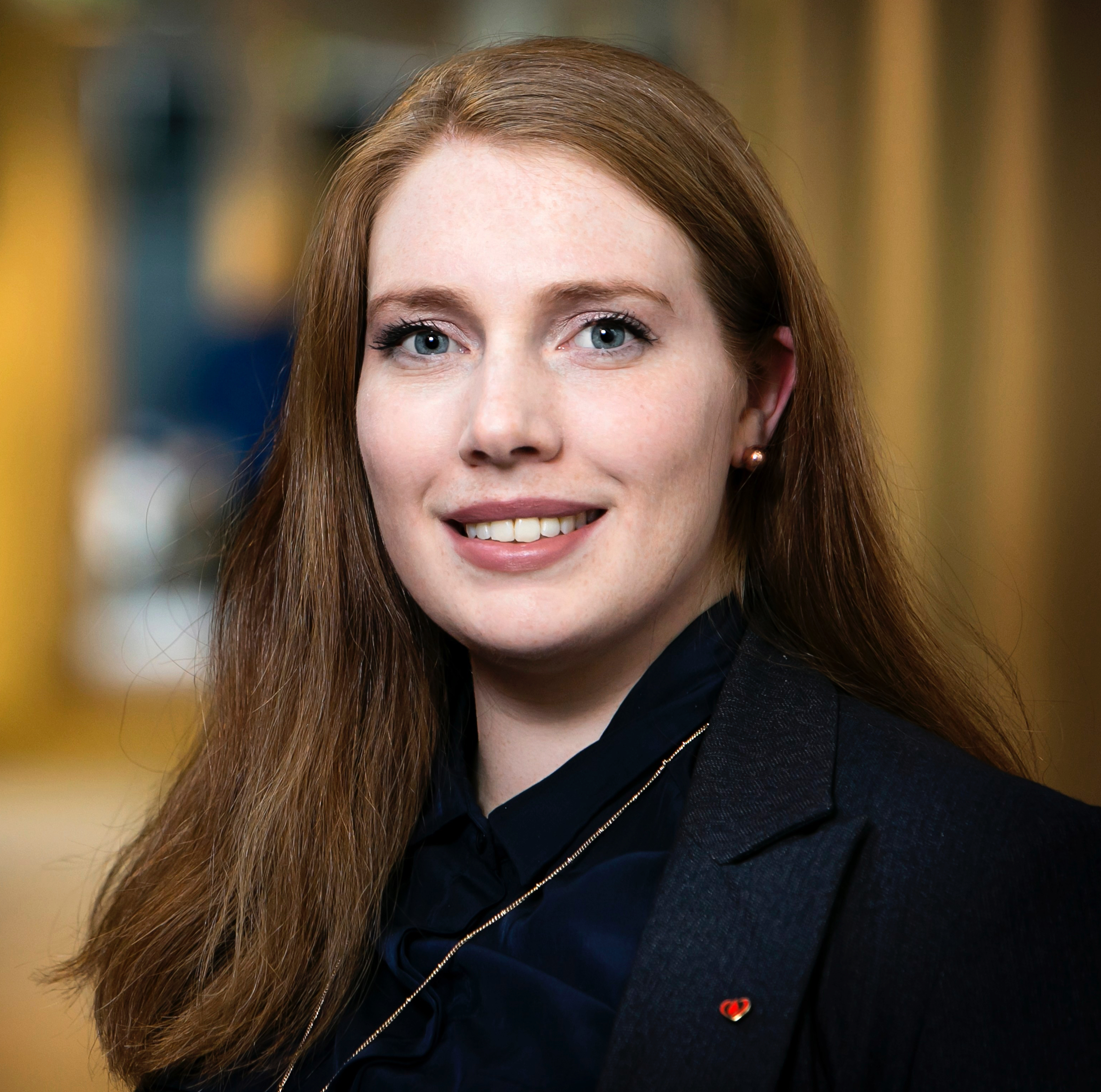 Sandra is a biomedical scientist, adjunct professor at the University of Iceland and the CEO and founder of Platome Biotechnology. She completed B.Sc. honors in 2012 and was granted the Academic Excellence Award by the Icelandic Association of Biomedical Scientists for academic performance. She subsequently began her doctorate under the supervision of Dr. Ólafur E. Sigurjónsson. Sandra’s research is focused on regenerative medicine and cellular therapies. The group has developed technology and methods that eliminate animal products from the culture of mesenchymal stromal cells. Her aim is to improve current culture methods and help accelerate the development of approved cellular therapies. Sandra has been recognized on several occasions for her work, most recently by the European Union Women Inventors and Innovators Network (2017) and the Icelandic Ministry of Education as the Promising Young Scientist of the Year (2017). JCI Iceland (2016) furthermore nominated her as the Outstanding Person of the Year.

Sandra teaches medical genetics, stem cell biology and public speaking for scientists at the University of Iceland. She is an administrative member of the department of Biomedical Sciences and director of the board for the Academic Excellence Fund of the Icelandic Association of Biomedical Scientists. Sandra founded Platome Biotechnology with Dr. Ólafur E. Sigurjónsson based on their successful scientific collaboration since 2011. The aim of the company is to develop and produce novel solutions for cell culture and cellular therapies by using human blood platelets as the source of vital growth factors. Platome Biotechnology is based on several years of research and was granted the Applied Science Award of the University of Iceland in 2014. The company was a runner up in Iceland’s largest business plan competition in 2016 and subsequently went through the Startup Reykjavik Business Accelerator Program. By the fall of 2016, Platome Biotechnology was selected as a top interesting startup in Iceland. Sandra is the CEO of the company and has been instrumental to business development from the start.

Sandra is also a Taekwondo Black Belt and was a member of the Icelandic National Taekwondo Team for several years.