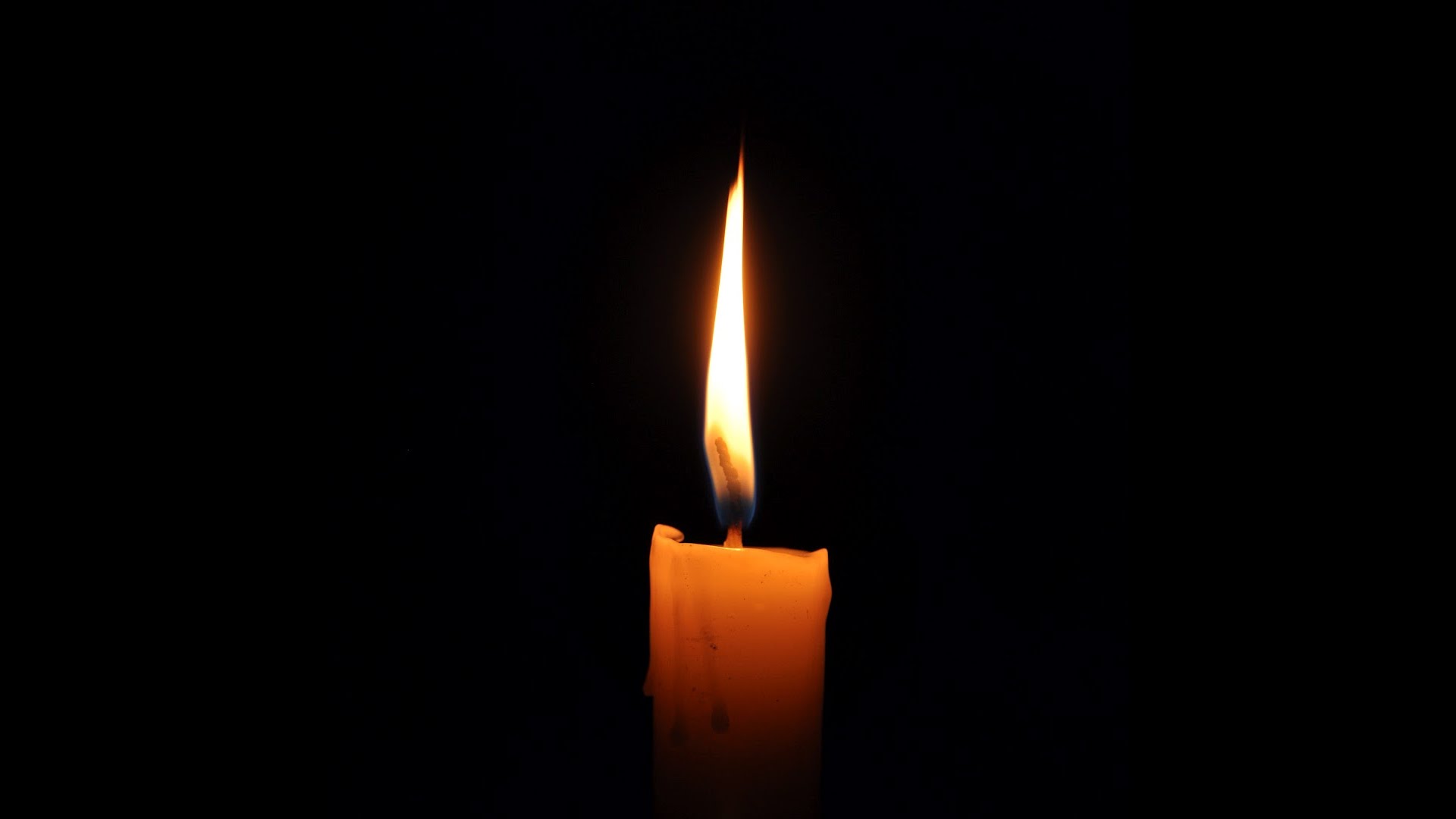 QuizUp was the darling of the Icelandic Startup community. I was so impressed and inspired by what the team was doing and going from strength to strength. The game had over 80 million downloads, raised over $40m from blue chip VC firms like Sequoia Capital, IDG Ventures, Greycroft Partners, and Boldstart Ventures. Last year they announced one of the most ambitious commercial deal with NBC studios and everyone cheered the team on the way to success. On August 31st, Þorsteinn B.Friðriksson, the Managing Director of Plain Vanilla Games, the maker of the QuizUp game announced that they are shutting down the Iceland office of QuizUp and closing shop…

I think a wake is in order for QuizUp. I think the ambition, the courage and the drive to scale fast and get in front of many users as soon as possible drives founders to seek VC money and I think that is the way it is suppose to work. The consequence of that is that the most promising of ideas, teams and founders expose themselves to a blow up. Again, I think that is how it is suppose to work. You are suppose to shoot for the stars and go for it. As Þorsteinn, says in the press release, they were always going to go big or go home. I admire that in a Founder. I would like to raise my glass and say to all the Quizup team members, bravo! It was a valiant effort and I hope you all try again.

Failure is part of the process. The reasons for failure are many and no-one has perfected the path to building a successful company. Every entrepreneur and startup founder pave their own unique path. I hope all those who worked in Quizup, get time to reflect on the journey, the learnings and I hope they all apply it back in their next venture or help another founder or startup in the ecosystem in Iceland to learn from the mistakes. Last but not least, I hope none of them take it as a personal failure. A lot of founders attach so much of themselves to the company they are building that when the venture fails, they feel personal guilt and shame. I hope none of the team members feel that way. If you or anyone reading this post was with Quizup and is feeling that way, reach out to me. I have the perfect talk to inspire you back on your path. I am pretty sure there were some mistakes, once again quoting Þorsteinn:

We placed our bets on the extensive collaboration with the television giant NBC. One could say that we placed too many eggs in the NBC basket. We have spent a lot of time and energy on developing the show. When I received the message from NBC that they were canceling the production of the show, it became clear that the conditions for further operation, without substantial changes, were gone.

The closure of Quizup is a test for the Icelandic Startup community, we need to see the implication of this on the next generation of startups. I read and saw in the social media that the community was rather supportive and a number of examples were given where the failure of one startup gave rise to many successful companies. More notably, OZ the company that was founded during the Dotcom era, although it failed it gave rise to a number of other startups and companies like WOW Air, CCP Games, Promogogo, Datamarket, Modio3D etc.

I had always believed that a founder needs to start a venture if and only if it is eating her from the inside and she cannot stop thinking or working on it. The reason for the pre-condition is that there are bound to be extremely difficult challenges in the journey of building a company and if the “Why” she is doing the company is not clear, then it opens the doors for premature termination. Not that there is anything wrong with that. I enjoyed reading the guest-post by Hjalmar Gislason, the founder of Datamarket in Northstack with the title You want to start a company, but Why?. I believe Halli wrote that in response to the closure of the Quizup office in Iceland.

I think it is important to state that some of the deal dynamics of raising capital can prevent founders from actually living the dream or even realising their dream of building a runaway success. This is one of the reasons that I highly recommend the book Venture Deals by Brad Feld and Jason Mendelson. There are so many different agendas and when things don’t go as planned then things turn south very quickly. I have seen it happen in a number of board meetings and discussions. I have not had a chance to talk to Þorsteinn about the closure, and I don’t intend to open the kimono of why the deal went south either. From reading the post in Venture Beat, it looks like the last round of funding raised by Plain Vanilla games from Glu Mobile had some poison pills which probably changed the deal structure when NBC decided to not go forward with the show, where it made no sense for the company to continue in its then current state.

In closure, I think it was good for the startup community to have a founder who took a chance, showed a path of how he wanted to build a runaway success, but fell short of that goal. There is tremendous learning in that for all of us, if only we take the time to dig, understand and learn from it then it will make the startup community stronger. And I have no doubt we will. Don’t we have a saying in Icelandic Þetta reddast!