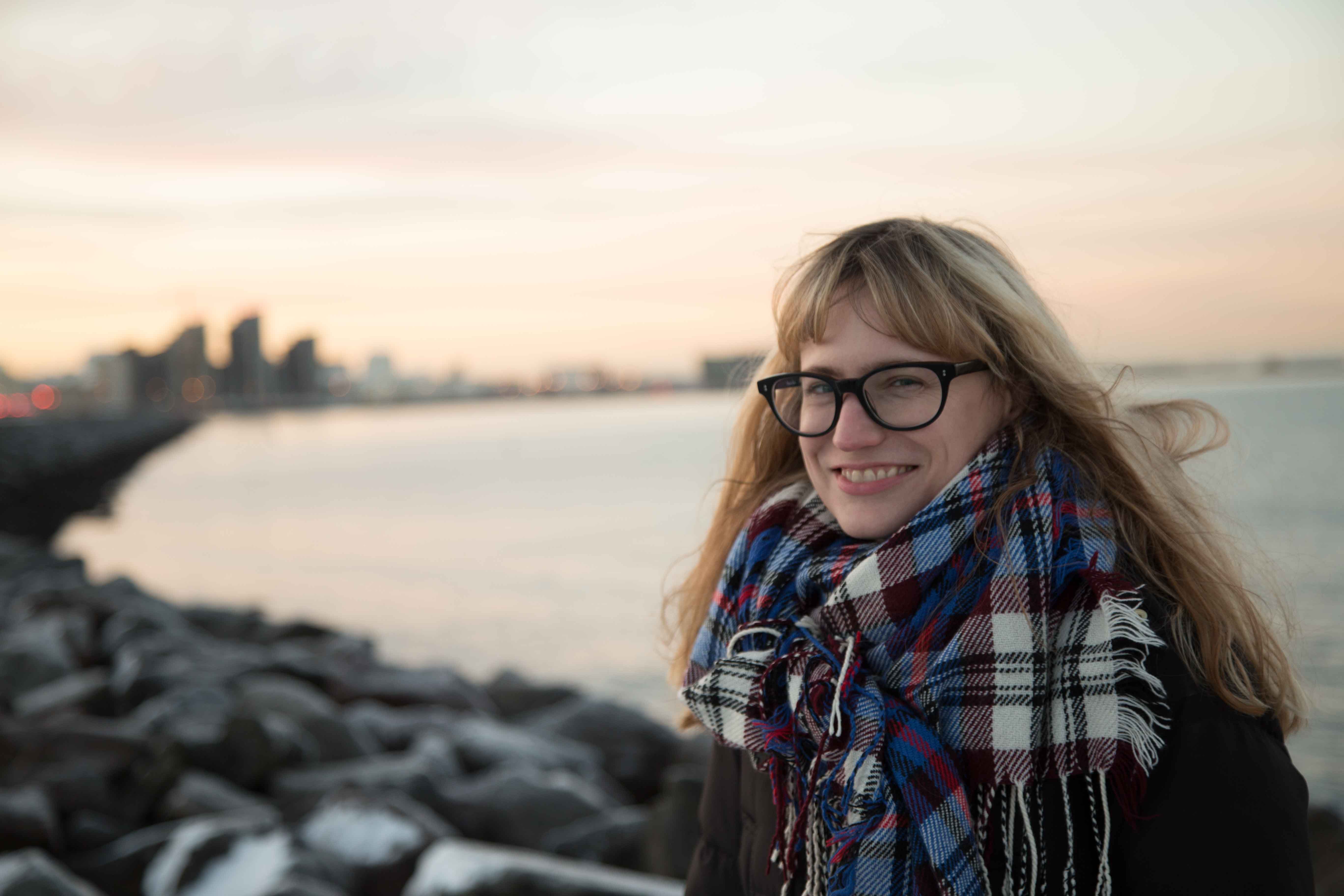 I am excited to announce Jessie VanderVeen as a speaker at Startup Iceland 2016. Jessie has been part of Tempo software since the beginning. Startup Iceland had a guest blog about Tempo a while back about Intrapreneurship and this year, Tempo Software is coming in as a Gold Sponsor of Startup Iceland. I think there is a fantastic learning from their exponential growth. Tempo Software has figured out the scaling challenge and I am happy that I was able to convince Jessie to tell our community how they did it.

Here is a brief profile about Jessie and Tempo

Jessie is CMO and Head of Legal at Tempo, a B2B software developer headquartered in Reykjavík, with operations in Montreal. Launched in 2009, Tempo is one of the largest, top-grossing, award-winning vendors in the Atlassian ecosystem, offering a suite of solutions for JIRA’s popular project management platform that help software, IT services, and business teams to reach their business goals.

Jessie holds more than 15 years of experience in engineering, law, and technology. She began her career working in engineering R&D while completing a master’s degree in leadership and policy studies. After earning a doctor of law, she practiced for several years in New York, where she focused on M&A, transactional, and securities law before jumping to the technology side. She joined Tempo in its infancy and has helped scale the team from the ground up.

Tempo has donated more than $71,000 from its $10 starter license sales to Room to Read, a non-profit founded by former Microsoft executive, John Wood, which seeks to improve literacy and gender equality in the developing world. The company’s Women of Tempo initiative, launched in 2015, seeks to foster diversity and peer-to-peer mentorship opportunities throughout the Icelandic tech community.