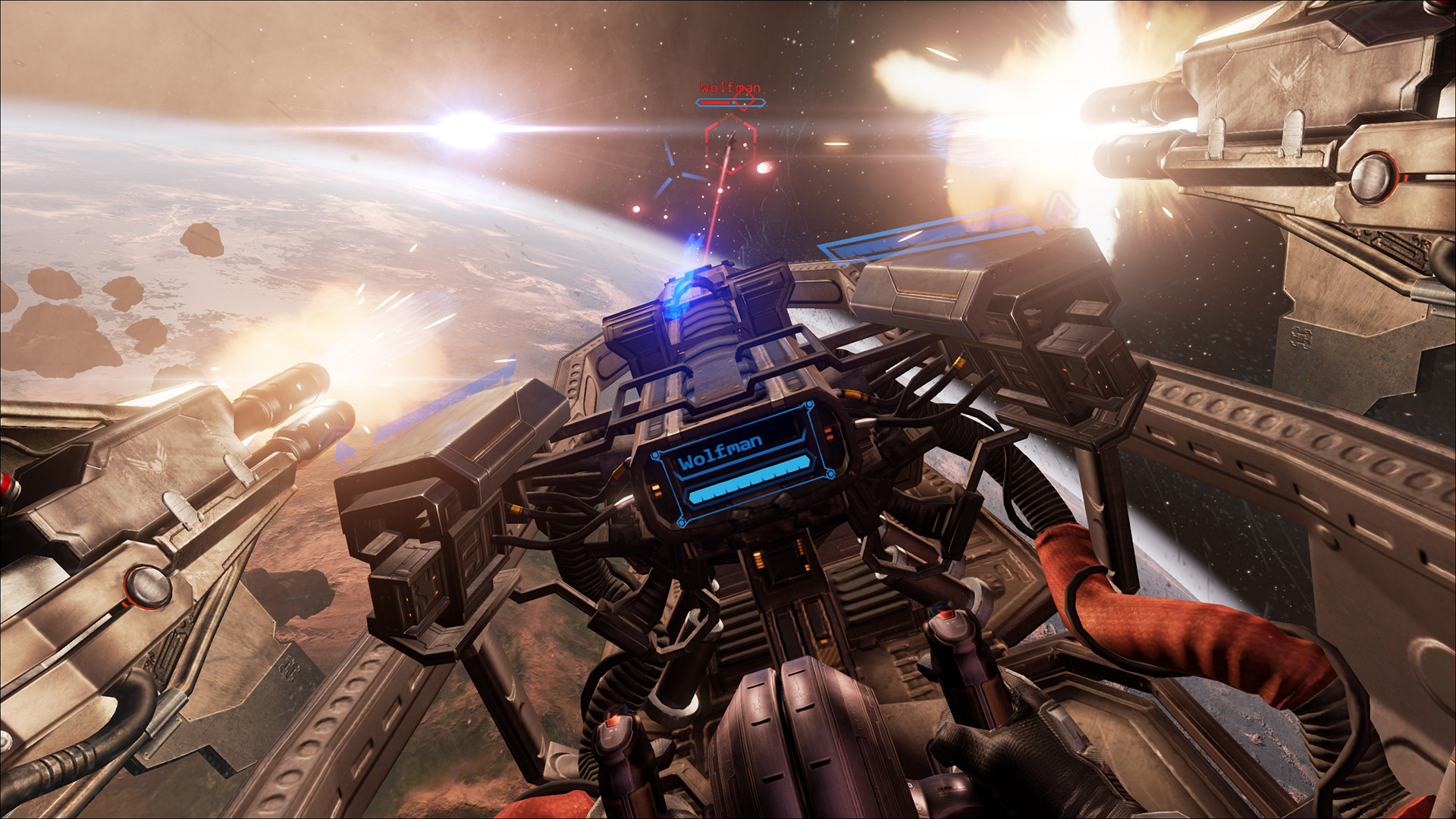 Virtual Reality and its cousin Augmented Reality are the next platforms after the Mobile phone in the hierarchy of device platforms. Virtual Reality has always been fascinating but I think in the last couple of years it has come of age. I remember being in Slush Play, the Game Conference in Iceland this year and Hilmar Veigar Petursson, the CEO of CCP Games, the maker of EVE Online the Massive Multiplayer Online Game tell the audience that Virtual Reality has come of age because you don’t throw up right after you use it. I believe this platform will transform a number of things that we do now just like the Smart Mobile Phone has done. The most obvious use case now is in the gaming arena and I really glad to see 2 Icelandic companies really taking the leadership role in developing games and software platforms to utilize VR.

Why is this platform so exciting? well, we as humans have always wanted to be transported to a new world, exploring things and discovering places and experiencing them. VR allows anyone to do that from their bedroom.

It is a transformative technology, if you have not tried one I highly encourage you to do it. I have had the privilege of trying VR devices in a number of instances in Iceland and it is strangely addictive and pulls you in. I have tried to stay away from it because I know myself wherein I will get obsessive and only be playing games using the VR device. Just like any other transformative technology there is going to be a chasm probably not as big as the Smart Mobile Phone technology was. The chasm I refer to, is the adoption curve of new technology by mainstream customers. If you have not read the book Crossing the Chasm: Marketing and Selling Disruptive Products to Mainstream Customers by Geoffrey A. Moore I highly recommend you do.

The obvious use case is gaming, in addition to that there are several others for example, VR and Augmented Reality is already used to train pilots and astronauts. I can see it used in training doctors in surgery, managers in conflict situations and any situation that requires simulation and case study. I mean literally any training or experience that requires you to be transported to another world. The software and hardware technologies have been in development for quite sometime now and I think with the advent of A.I., VR and Augmented Reality really starts to look surprisingly easy to go mainstream. I don’t have a crystal ball so it is hard for me to predict when but it is imminent.

If you are really interested to learn how to build for this environment, I would encourage you to start working with any of the game developers like CCP Games, who just released Gunjack an Arcade Shooter game for the Samsung VR platform.

The visually stunning game is awesome! I am pretty sure it is still going to appeal to a niche gamer community but it is addictive and has all the ingredients to make it as long lived as EVE Online. The other interesting game that has been under development is the EVE Valkyrie, here is a gameplay through a VR headset. You should blow up to full screen and turn down the lights in the room and watch the video. It is stunning, again, don’t blame me if you get sucked into this.

There are a number of startups building things for the VR platform. One of the Icelandic startups Mure, makes a product called Breakroom which allows you to take your work desktop to the VR world. They call it Practical VR. Mure also raised some local venture capital, I am not sure how much (it is terrible in Iceland, no one wants to disclose how much money they raised… I digress, that is for another blog post). I think it is going to be a hard road for startups to use this platform before it comes mainstream as the traction and user adoption is going to be slow.

What do you do if you are fascinated by this technology and want to build something useful in this platform? well, move to Silicon Valley… ok, no don’t do that. First read the Crossing the Chasm book. Focus on a narrow niche and get your first 1000 true fans. You did not click on that link did you? If you have not read the famous blog post by Kevin Kelly about 1000 true fans, I highly encourage you do.