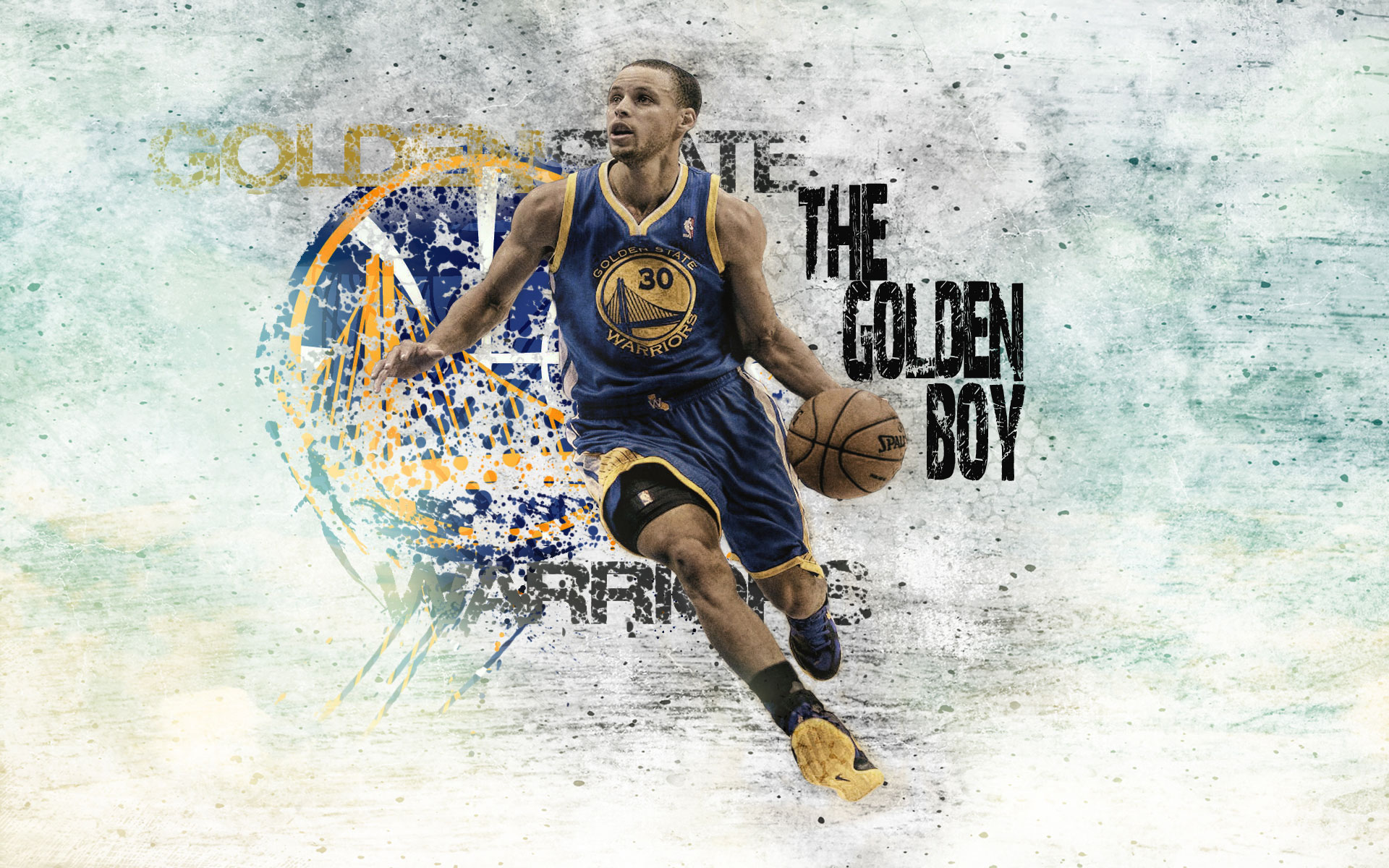 I had a tweetversation (yes, I invented that word, I had a conversation in Twitter) with a Founder. The argument the founder was making was that Investors (read VCs and Angels) kill projects and ideas because they do not lead to hockey stick growth. The founder was also stating that he was not motivated by money or profit or to “go-big-or-go-home”. The other side to this argument was that he was so biased that he made a statement that there is no way I would understand his point of view. Well, I called him out that he was being a slacker and of course he took offense to that. We are all good, I am going to buy him beer 🙂 Anyways, here is my perspective. Success is a habit and I am a strong believer that those who are self motivated to reach the height of their potential are usually obsessed about getting things done to reach that goal. I meet a lot of people, and many of the founders are brilliant, talented and with so much potential, but what most of them lack is the fire in the belly. The obsession to get it right, to win, to go big not because they want to but because they have nothing else on their mind. These are the founders that build Unicorns.

I am totally convinced that, those who have the drive, the courage and the commitment usually make it. It is not easy, it is not simple but come what may they get there. I was reminded of this when I was watching the video of the work habit of Stephen Curry the NBA Player for the Golden State Warriors. I think he is just simply amazing. Thank you Ben Larson for sharing this quote from the video.

Are the habits you have today on par with the dreams you have for tomorrow?

That is a powerful question. Here is the video that I referring to.

2 thoughts on “Success is a Habit”