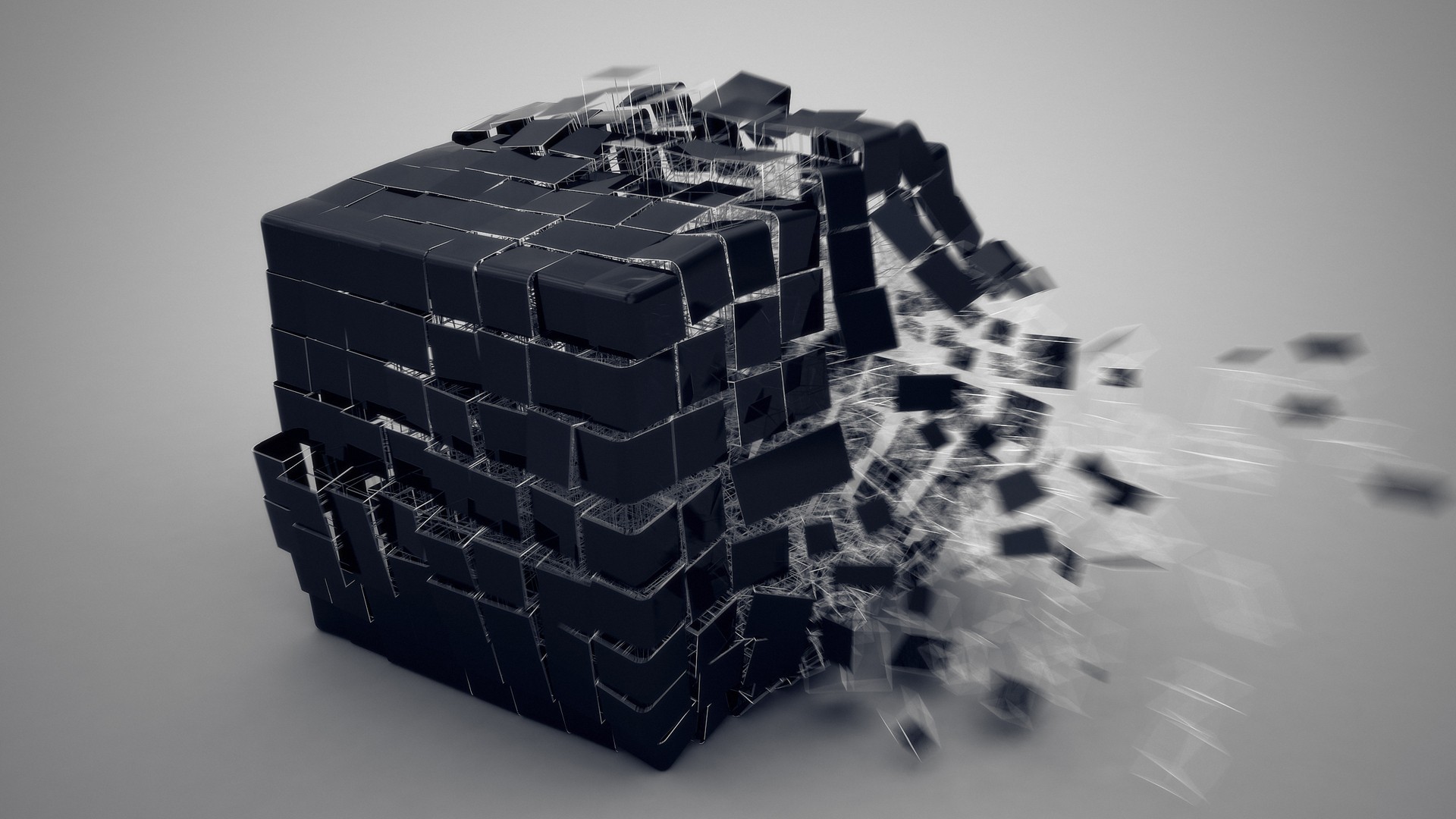 Iceland is a black box when it comes to business reporting in english.

I got a reference to an article that was written by the Nordic Web about the funding scene in the Nordics in Q3. The data was quite sparse on the funds that have been raised in Iceland. I know Neil Murray the person behind the Nordic Web and I reached out to him to point out the following Icelandic companies that have raised money.

These are just deals that I know about. I was surprised that the Nordic Web team did not do more digging to find out deals that were announced in Iceland. Then I realized, it is not the problem of Nordic Web team it is an Iceland problem. We box ourselves out as almost all juicy local business news is in Icelandic. We are an island after all and this community is only 323,002 people. We get caught up in our own world in this tiny island. I think we are forgetting that more than 3 times the population of Iceland will visit Iceland this year and almost all of them don’t understand or speak Icelandic, however all news and reporting is in Icelandic. Hmm, do you think there is an opportunity to tap those who are visiting iceland through the new media channel?

There are some green shoots related to reporting in English when Morgunbladid one of the widely read newspaper in Iceland started reporting current events in english but if anything it is quite sparse. It has always bothered me that not much is written about the local business news in Iceland in english, The Grapevine does a decent job but they don’t write much about business or startups or entrepreneurs. I think there is a huge opportunity for any media company to take advantage of this especially when it comes to business news reporting.

5 thoughts on “Iceland is a Black Box”