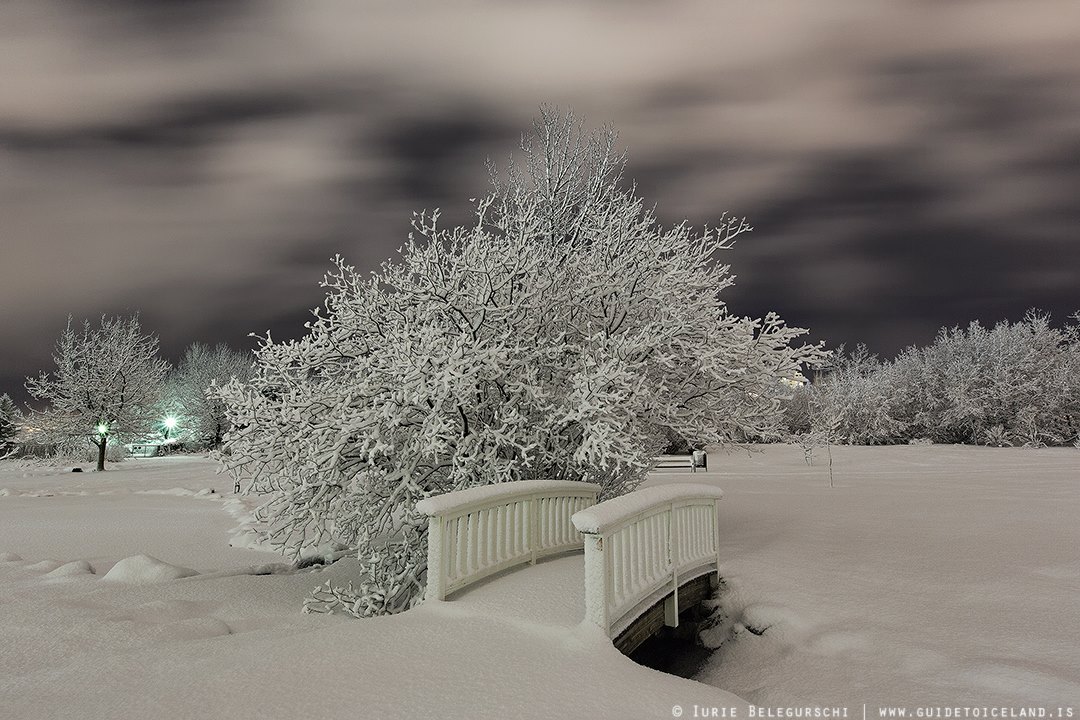 I would be remiss to not write about Profligacy and Complacency given the warning signs coming from the likes of Bill Gurley, Fred Wilson and more recently Marc Andreessen. Danielle Morrill, the founder and CEO of MatterMark (disclaimer: I am an investor), just published an article titled “Weathering the Storm – what founders can do in the face of a downturn“, she has some very good advice on how to deal with the funding glut when it happens. I highly encourage every startup founder and entrepreneur to go and read that.

For those of us who have always been on the other side i.e being scrappy and under funded so bootstrapping and hustling, raising money or funding companies is always hard. I don’t know of any situation where raising money was easy in my very short career doing this. I remember in 2010, I met Fred Wilson and before I met him I wrote to him and asked him for advice for an aspiring venture investor, his words were simple – “Hold on to your money, it always takes longer and more money to get things done!” I have never forgotten that. I am the scrappiest investor you will see, fortunately I have learnt to live on subsistence here in Iceland as went through a really rough patch. I advise entrepreneurs and startup founders when they raise money to make sure it runs longer than originally planned. Any fool can say that they want a runway of 10 months raise money for that and run out of money in 5 months. It takes talent, wits and chutzpah to make 12 months runway money last for 18 months.

When raising money becomes easy everyone forgets the ultimate goal of raising money, which is to build sustainable and enduring businesses. Building a business is the goal. No business can survive when it needs constant funding to keep things going. I wanted to bring attention to Paul Graham’s 2008 post about Why to start a startup in a bad economy. All the items listed there should be followed by entrepreneurs and startup founders whether they are in a good economy or bad economy, the overall purpose trumps everything else.

Fortunately the way to make a startup recession-proof is to do exactly what you should do anyway: run it as cheaply as possible. For years I’ve been telling founders that the surest route to success is to be the cockroaches of the corporate world. The immediate cause of death in a startup is always running out of money. So the cheaper your company is to operate, the harder it is to kill. And fortunately it has gotten very cheap to run a startup. A recession will if anything make it cheaper still.

If nuclear winter really is here, it may be safer to be a cockroach even than to keep your job. Customers may drop off individually if they can no longer afford you, but you’re not going to lose them all at once; markets don’t “reduce headcount.”

Rule #1 of Startup is to survive, grow geometrically and incrementally create value.  To quote Paul from the above article

If we’ve learned one thing from funding so many startups, it’s that they succeed or fail based on the qualities of the founders. The economy has some effect, certainly, but as a predictor of success it’s rounding error compared to the founders.

This is one of the main reasons I spend a lot of time trying to understand the founding team, will they hustle, will they give up, how will they react if things don’t go their way etc If there is one thing that is certain is that every plan and hypothesis you have about your startup needs to be validated and most times you are wrong. Are you flexible, can you change direction? well, if you are burning a lot of money just changing becomes an all consuming task.

Startup founders and entrepreneurs cannot afford to be complacent or profligate. I don’t care what you are building, if you are not scrappy and hustle for everything you are going to waste. I recommend that you start getting scrappy right now whether you have raised money or not, it is a good habit.