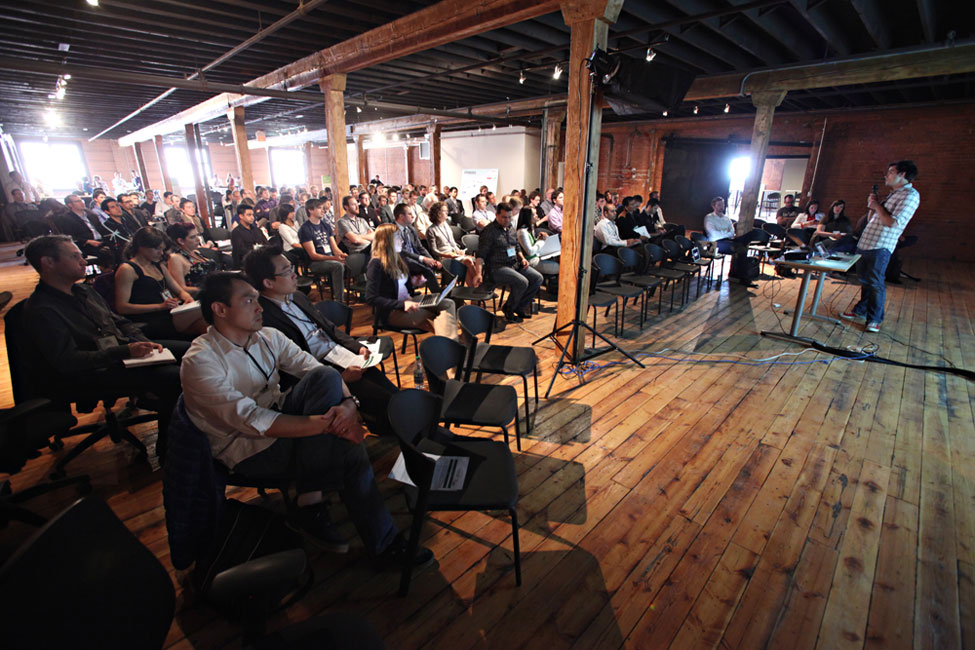 I was invited  by the Canadian Ambassador to Iceland Ambassador Stewart Wheeler to give a talk about Startup Iceland to the Business Delegation from Edmonton, Canada. Icelandair is now connecting Iceland to the region of Alberta Canada by flying to Edmonton 5 days a week. Here is the article of the new flight connection between Iceland and Edmonton. It was great to meet the business, government and institutional leaders led by Brad Ferguson the President and CEO of Edmonton Economic Development Corporation.

I was inspired and excited to hear about the burgeoning Startup Community in Edmonton, aptly called Startup Edmonton led by Ken Bautista. There were a number of discussions around how to get the Startup Communities in Iceland and Edmonton connected. I invited the entire delegation and any entrepreneur from Edmonton who wants to visit Iceland to participate in Startup Iceland 2014. I was really inspired to hear the support from the delegation that they were going to sponsor some young entrepreneurs to come to Iceland and participate in the event. I am really humbled and motivated when I see true leadership shown by the Feeders of the Startup Communities. I showed the video of StartupVille created by Kauffman Foundation and narrated by Brad Feld, it is such a pleasure to see organisations, city administration and governmental organisations that understand the role of helping Entrepreneurs to take a chance and to go live their dream… that is how communities are built. Remember every city was once a startup.

Startup Edmonton looks like an awesome startup community with the right kind of leadership and following the Boulder Thesis. Check out the video and description on the front page of Startup Edmonton,

A home for hackers, artists and entrepreneurs

A place to work + create »
Become a member and have a place to work, collaborate and create alongside other founders, artists and technologists.

A place to learn + inspire »
Sparking conversation and interaction between entrepreneurs, developers, designers, creatives and leaders.

A place for community »
A community hub where ideas and people collide through meetups, events, and programs.

I love it. It started as a grass root initiative, the City and other feeders provided the workspace and funding so Hackers, Artists and Entrepreneurs can collide and create things. It is a great initiative and I am pretty sure the startup community there is buzzing. I cannot wait to take the Icelandair flight to visit the community and see how they are doing things.